The giant landmass of Russia sits at the top of the world, surrounded by the diverse waterways of the Arctic and Pacific Oceans and the Baltic, Azov, and Black Seas. Russia is the largest country in the world with the ninth-largest population and is geographically located in Eastern Europe and North Asia. Main tourist destinations include Russia’s capital of Moscow, St. Petersburg, Golden Ring, White, Barents Sea, Primorye, Kamchatka, Altai, Baikal, Caucasus, Crimea, Ural, and Kuzbass. 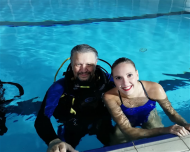 Featured places to go in Russia 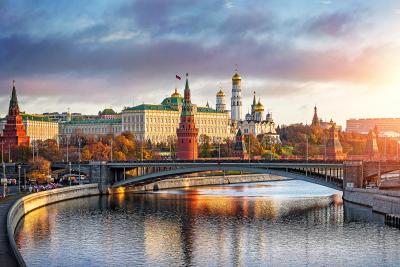 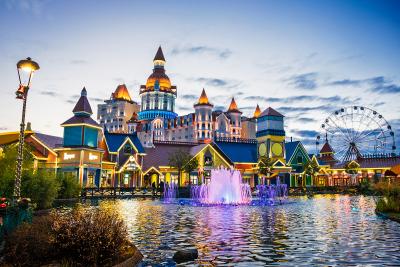 The South federal district of Russia sit just waiting to be explored by divers. 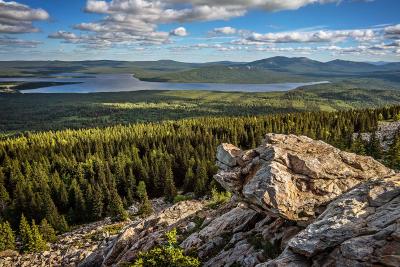 The Ural is home to many rivers and as such it has become a hotspot for many cave divers. 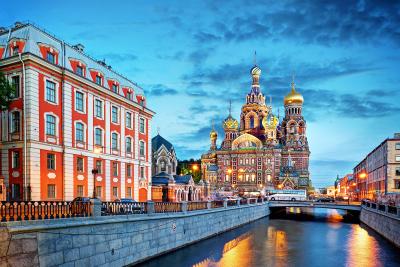 Diving in northwest Russia is sure to bring excitement to even the most seasoned diver.

Diving in Siberia, you will experience an underwater world like nowhere else with massive green sponge colonies and unique-looking endemic crustaceans.

Diving Far East Russia is a great adventure and is sure to excite the most avid diver.

Dive Sites to visit in Russia