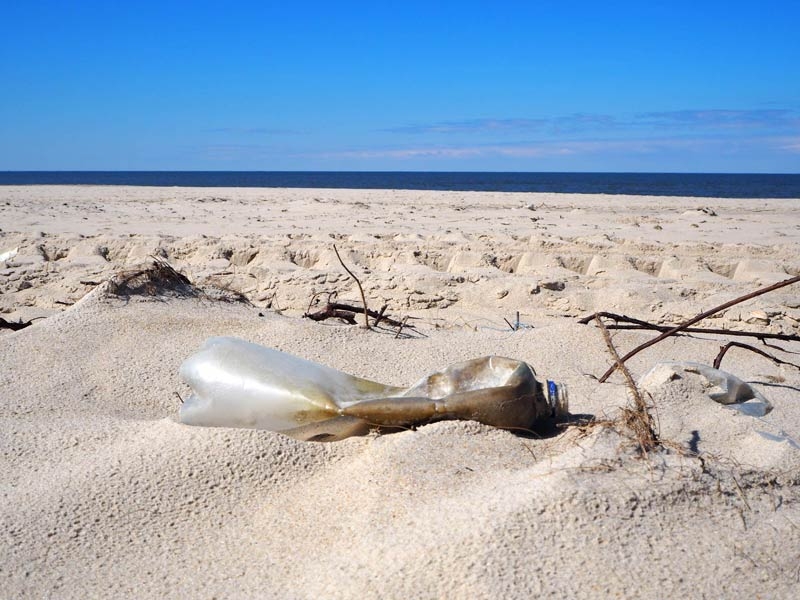 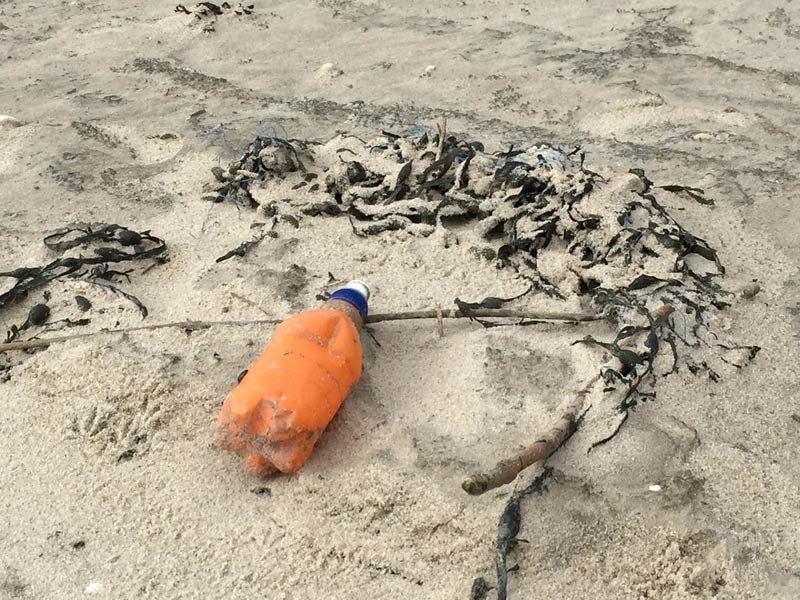 Our seas are a sink for plastic waste

The United Nations (UN) dedicates the Day of Species Protection on 03 March 2019 to underwater life. The WWF points out that more than 800 species in our oceans are currently threatened with plastic - including sea turtles, marine mammals and seabirds. At the upcoming UN Environmental Assembly (UNEA) in Nairobi, WWF calls for the adoption of a global "UN-plastic convention". The UNEA starts on 11 March 2019. The conference could mandate negotiations for a global agreement against plastic waste in the oceans.

There is also much to do on a national level: Germany is one of the top polluters of packaging waste in the European Union. "The principle of German waste policy should be: Avoiding has priority over recycling", demands Heike Vesper. And where packaging is unavoidable, they should at least not contain any substances and compounds that would interfere with later recycling. "It is up to the German government to provide clearer incentives for waste prevention, recycling and reusable solutions."

According to WWF, apart from the plastic flood, factors such as overfishing, extraction of commodities from even deep regions of the ocean, rising water temperatures as a result of increasing global warming, pollutants from shipping and the input of nitrogen and phosphorus are massive stress factors for the diverse life under water. The Red List of the World Conservation Union (IUCN) currently lists more than 1,100 species as endangered, critically endangered or endangered.