Reproduction: Size matters! Back to overview Wreck diving in Cyprus 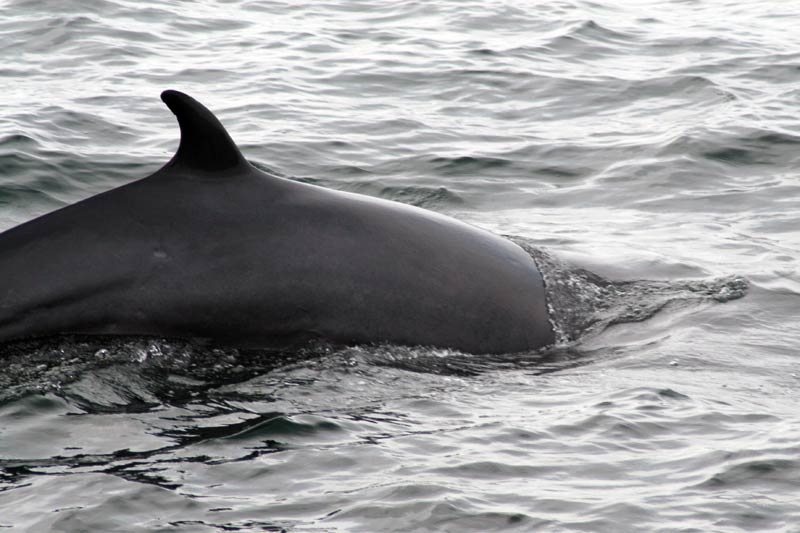 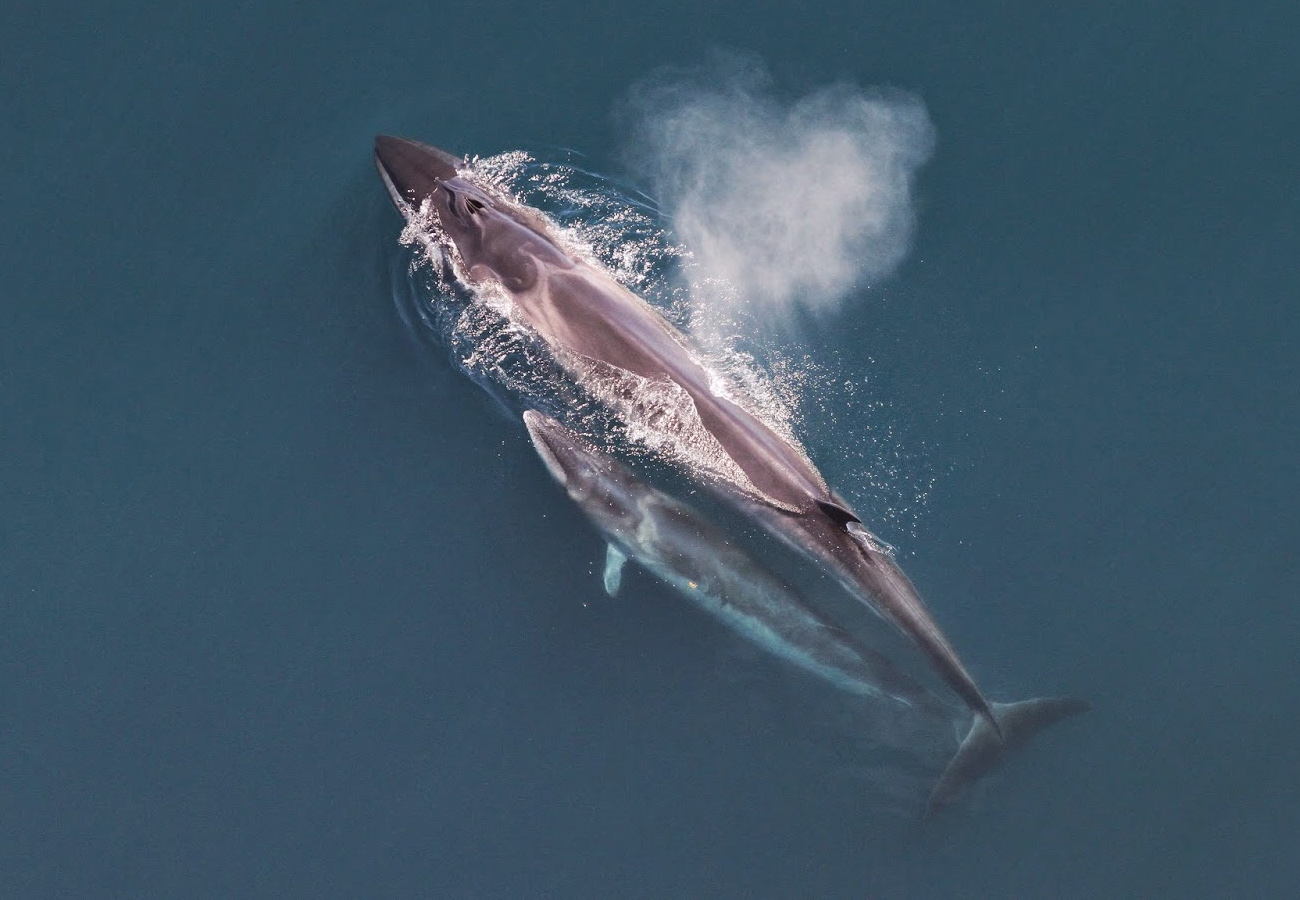 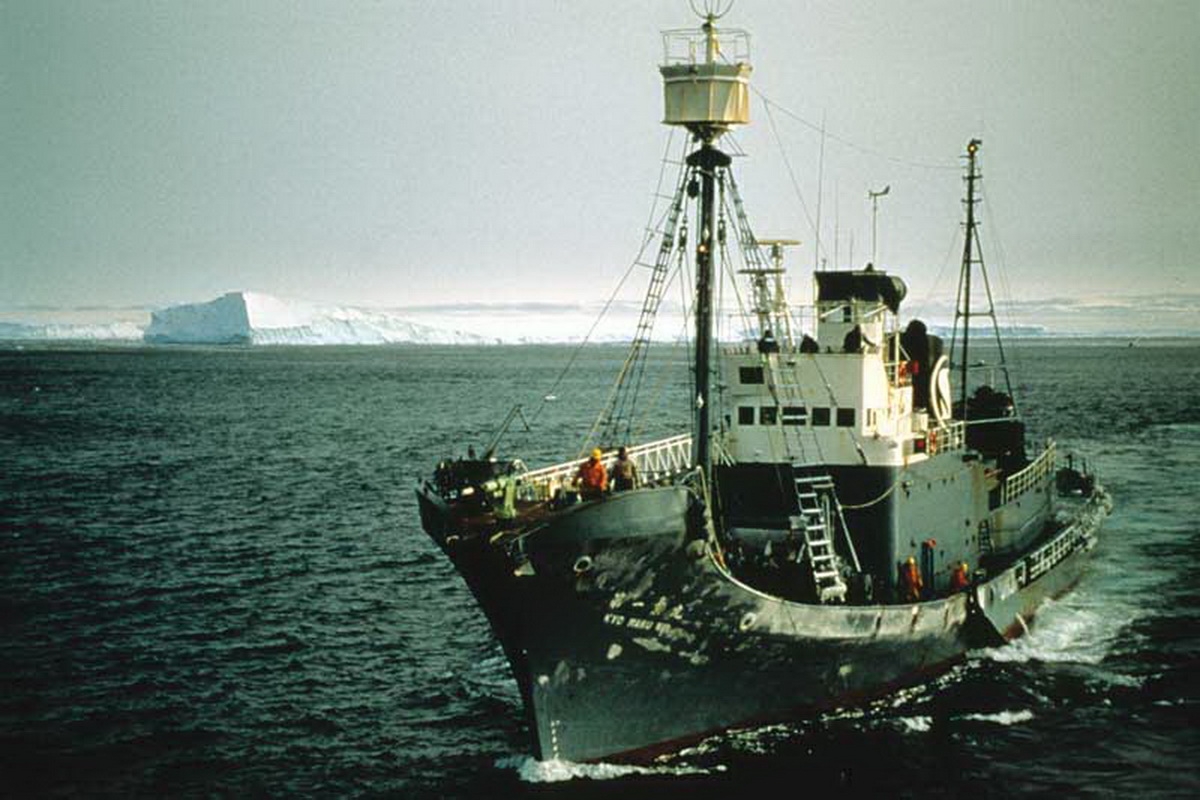 April 3, 2018 Science as an excuse for whaling for commercial reasons

As in previous years and despite international protests, Japan also killed 333 minke whales in the Southern Ocean in 2018 - exactly the same number of animals as in 2016 and 2017.

According to Japanese authorities, on Saturday, March 31, 2018, three of the five ships of the whaling fleet entered the port of Shimonoseki in southern Japan. Under the guise of science, a total of 333 minke whales were killed as planned. The scientific aspect of the hunt has probably been faked for years: the meat of the animals is intended for consumption. Commercial whaling has been banned internationally since 1986. Japan blithely uses a gap in the treaties to allow whales to be killed for research purposes.

Japan has been flouting the whaling ban for years. As early as 2014, the International Court of Justice (ICJ) had ruled that Japan's antarctic whaling program at that time was illegal because it did not meet the requirements of the International Whaling Commission (IWC). Also for the current follow-up program, Japan has no approval from the IWC.

As the media reported, there had been no major protests by environmental organizations against Japanese whaling as in previous years.