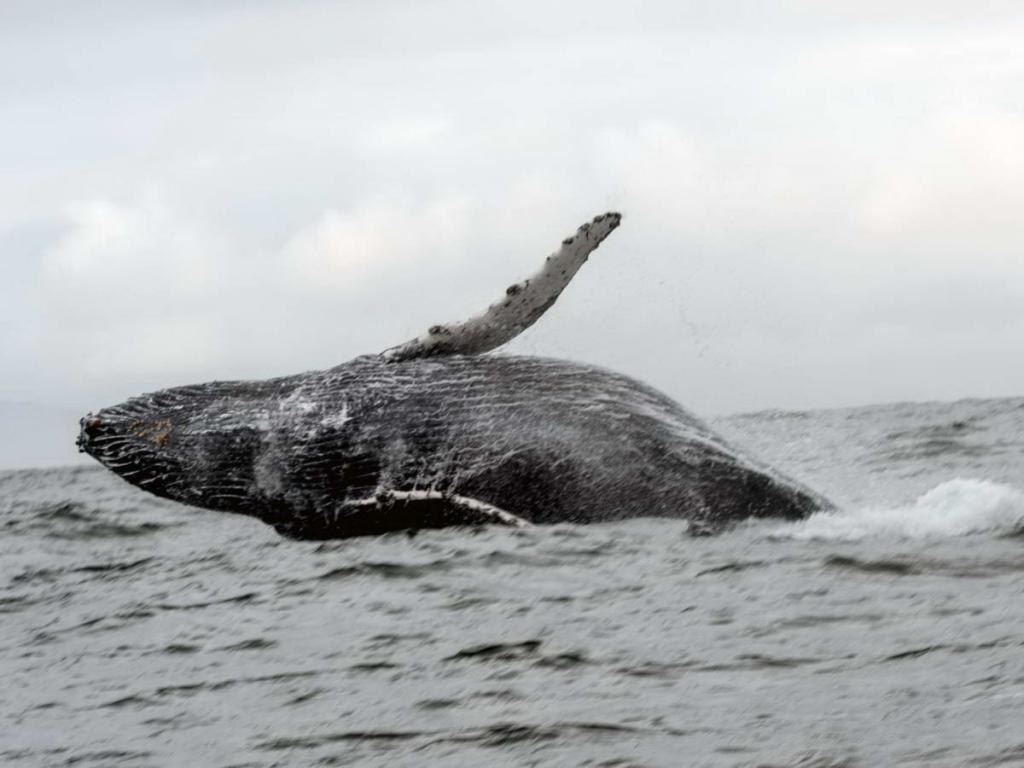 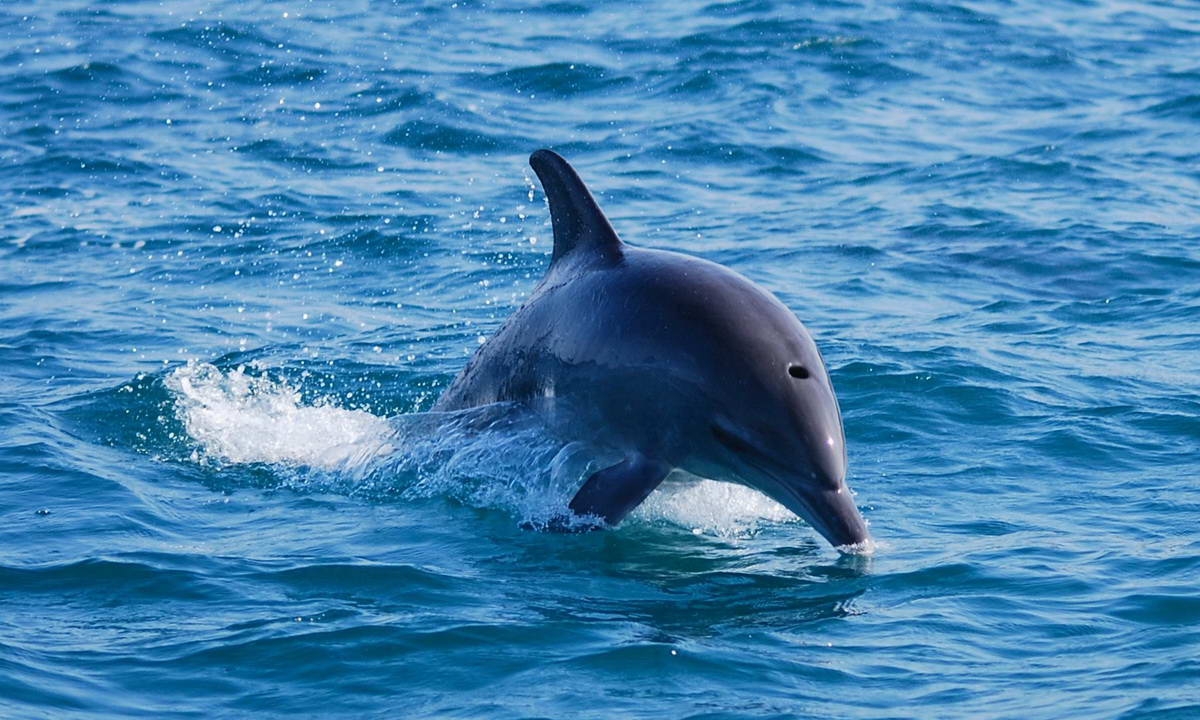 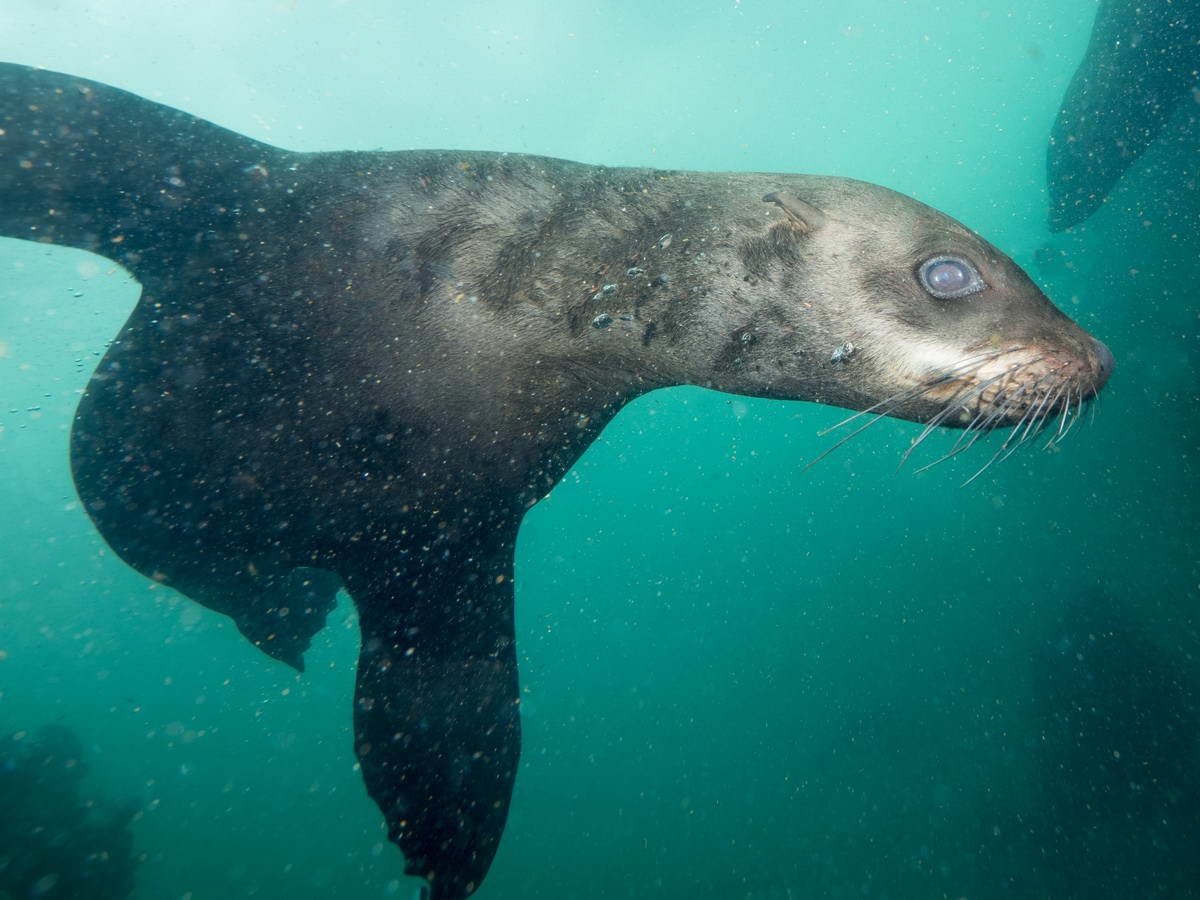 Researchers from the University of Exeter and the Plymouth Marine Laboratory, supported by Greenpeace Research Laboratories, studied 50 dead animals from 10 species of dolphins, seals and whales. In all animals they found micro-plastics (smaller than 5 mm). The researchers have now published their findings in a study in the journal Nature.

The plastics found included synthetic fibres, which may come from sources such as clothing, fishnets and toothbrushes, as well as fragments derived from food packaging and plastic bottles.

"It is shocking but not surprising that every animal has taken up micro-plastics and we do not yet know what effect the micro-plastics or chemicals on and in these synthetic materials can have on ocean mammals. Further research is needed to better understand the potential impact on animal health to understand," said Sarah Nelms of the University of Exeter, lead author of the study.

"It is alarming that in every single marine mammal tested we found microplastics in its digestive system, and this shows the extent of plastic pollution in our seas. Governments and large corporations must focus their efforts on drastically reducing the use and waste of plastics to decrease plastic pollution in our rivers and oceans," explains Louise Edge of Greenpeace UK.

"Study after study shows that marine animals around the world are consuming plastics at a worrying rate, and plastics have been found at the deepest point of the ocean, the Mariana Trench, and in remote Antarctic waters they have been detected in our tap water, our food and even in the air we breathe in. Companies that continue to produce cheap plastics are involved in the destruction of our earth. Dependence on disposable plastics must end, " appeals Kate Melges of Greenpeace USA.