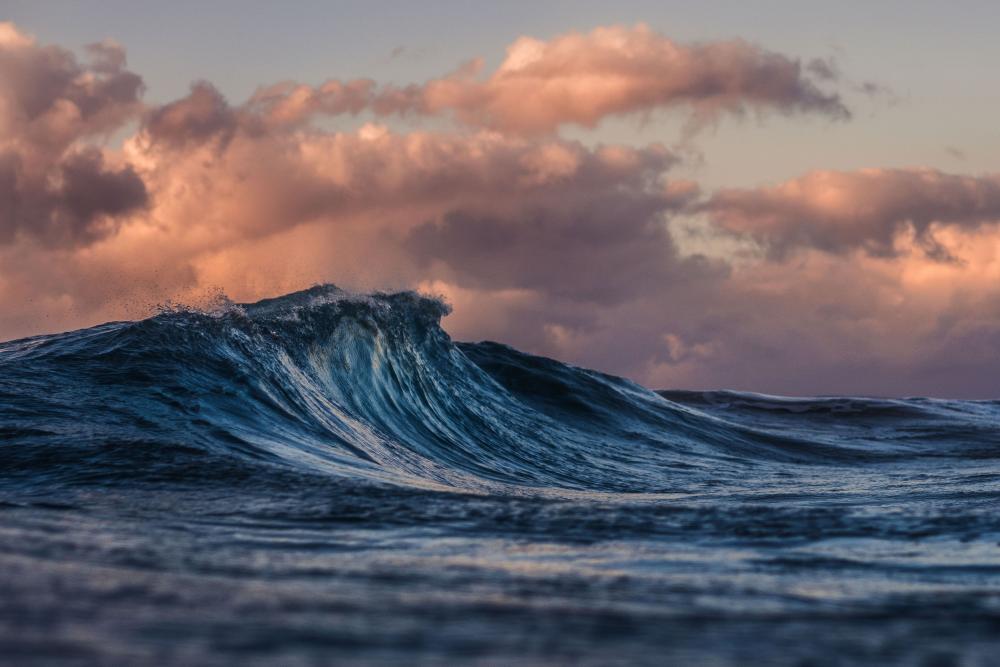 There is nothing better than curling up under a blanket and watching a good movie.

If you are a diver or an ocean lover, there are lots of great options for your movie night. From eco-conscious documentaries and beautiful shots of marine life, to gripping underwater rescue missions and stories from inspiring diving pioneers.

We have put together a list of 9 inspiring ocean documentaries to feed your hunger for ocean adventure… and maybe inspire your next diving trip!

So get your tv snacks ready, get comfy, and let’s start watching.

If you have not yet seen this Netflix original documentary film, you have been missing out!

A beautiful story of a unique and unusual friendship between a man and an octopus. We follow Craig Foster -a filmmaker from South Africa- as he explores kelp forests and makes an unlikely acquaintance.

This truly is an emotional journey of highs and lows as we see almost the entirety of this octopus’s life, filmed by Craig every day throughout a whole year. Beautifully shot and narrated, it is not hard to see why My Octopus teacher won "Best Documentary Feature" at the 93rd Academy Awards.

Six people from around the world invite us to hear their stories of how they are connected to the sea.

From freedivers, to big wave surfers, each individual has a unique relationship with the water. This Patagonia documentary series is captivating and awe-inspiring for anyone who loves the ocean.

You can find this series on Youtube, Amazon Video, Google Play, and Apple iTunes. But, watch with caution if you do not have many vacation days left at work… you will be itching to book your next water adventure after watching!

Most divers have heard of the legendary scuba diving pioneer Jacques Cousteau; An adventurer, filmmaker, inventor, and conservationist who dedicated his life to exploring the underwater world.

Jacques Cousteau was the most renowned voice of the 20th century for environmental topics, he inspired divers for generations and continues to do so to this day. This documentary features interviews and old footage to help us see who Cousteau really was.

Watch this National Geographic documentary film on Disney+ and take a look inside the life of this iconic explorer.

Disney Nature brings us this underwater filmmaking masterpiece that spotlights the beautiful and sometimes bizarre life that hides below the waves.

Narrated by Pierce Brosnan, watch and witness life from the deepest depths, as well as following sharks, whales, and dolphins closer to the surface. This documentary film is perfect for a family movie night, and features stunning shots of marine life that will have you captivated and unable to look away.

Definitely a watch to inspire your next diving trip!

A continuation of Blue Planet 1 which came to our screens back in 2001, David Attenborough and his team are back with newer, state of the art camera equipment to bring us the best of life underwater.

From life on the coasts, to the deepest and the coldest parts of the ocean, Blue Planet 2 captures enchanting footage from below the surface. Watch in HD and learn about the interesting and mind blowing lifestyles of different fish.

Blue Planet 2 not only shows us gorgeous underwater shots, it also educates us on important ecological topics and threats that our oceans are facing.

Hold onto your hats for this one! This National Geographic documentary will have you on the edge of your seat throughout.

Back in 2018, a cave system in northern Thailand unexpectedly flooded, trapping inside an entire children’s soccer team, and their coach. Cave divers from around the world joined together to make a plan to try to save them, with help from the Thai military.

This is an inspiring story of bravery, courage, and community spirit. A true eye-opener to the sometimes dangerous reality of cave diving, and the complicated planning that a rescue mission involves.

Valarie was one of the first women to compete in spearfishing competitions, she led the way for underwater filmmaking and interacted with large marine life on screen. A real hero in marine conservation, especially involving sharks, Valarie is a real hero amongst divers and shark lovers.

We watch how Valarie and her husband enter unexplored waters and surround themselves with the biggest shark species. Many people thought they were crazy, but they had a mission: To prove to the world that sharks are not the dangerous, killing machines that the media portray them to be.

This 2017 documentary can be found on Netflix and is an eye-opener to the threats that our reefs are facing around the world.

We follow a team of scientists and filmmakers as they explore why our coral reefs are deteriorating at such an alarming rate, and capture evidence of the most severe case of coral bleaching that the world has ever seen.

This may not be the most upbeat of choices for movie night, but it is a true reality check and an extremely important watch.

Another very important watch, A Plastic Ocean highlights the fragile state of our oceans due to plastic pollution.

Craig Leeson is a journalist who was searching for blue whales and instead found floating plastic miles and miles out to sea. This shocked him and he made the decision to investigate further. Joined by freediver Tanya Streeter, and their team of researchers and filmmakers, Craig visits twenty locations over a period of four years to show us the frightening reality of the situation.

Don’t worry though, they also explore solutions to these issues and shed light on what we can do to help.

So there you have it… You certainly will not be stuck for choice on your next nine movie nights! Which will you watch first?