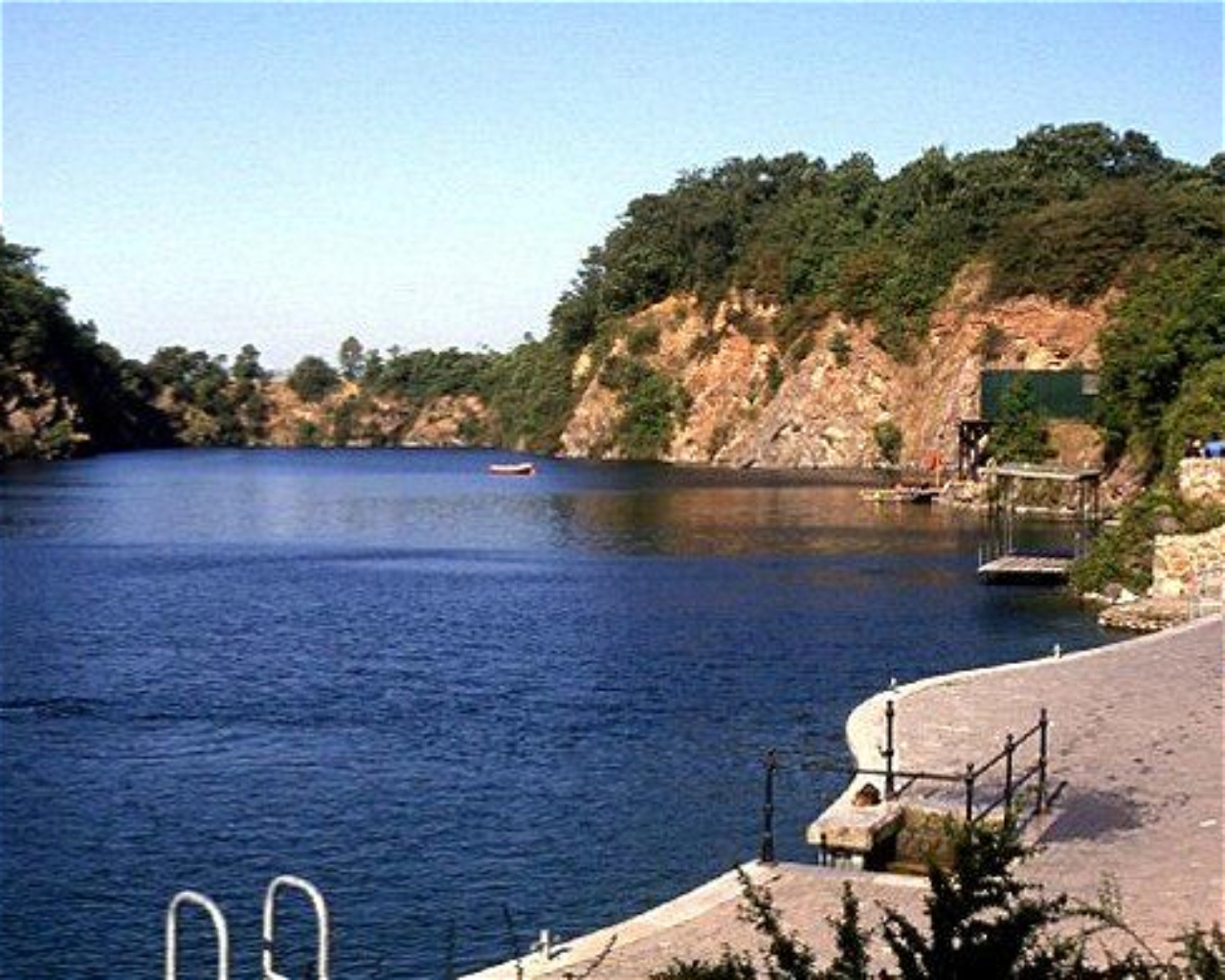 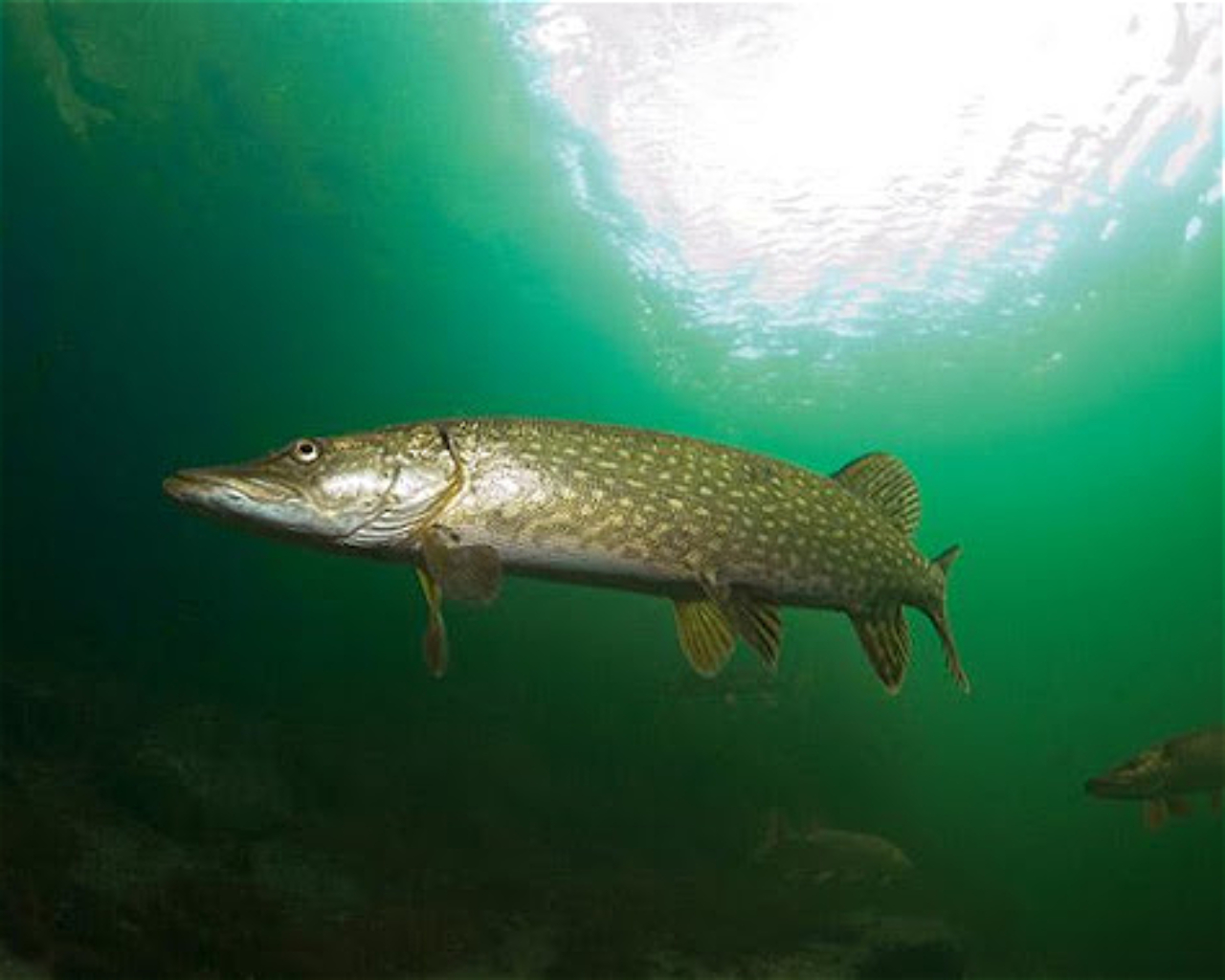 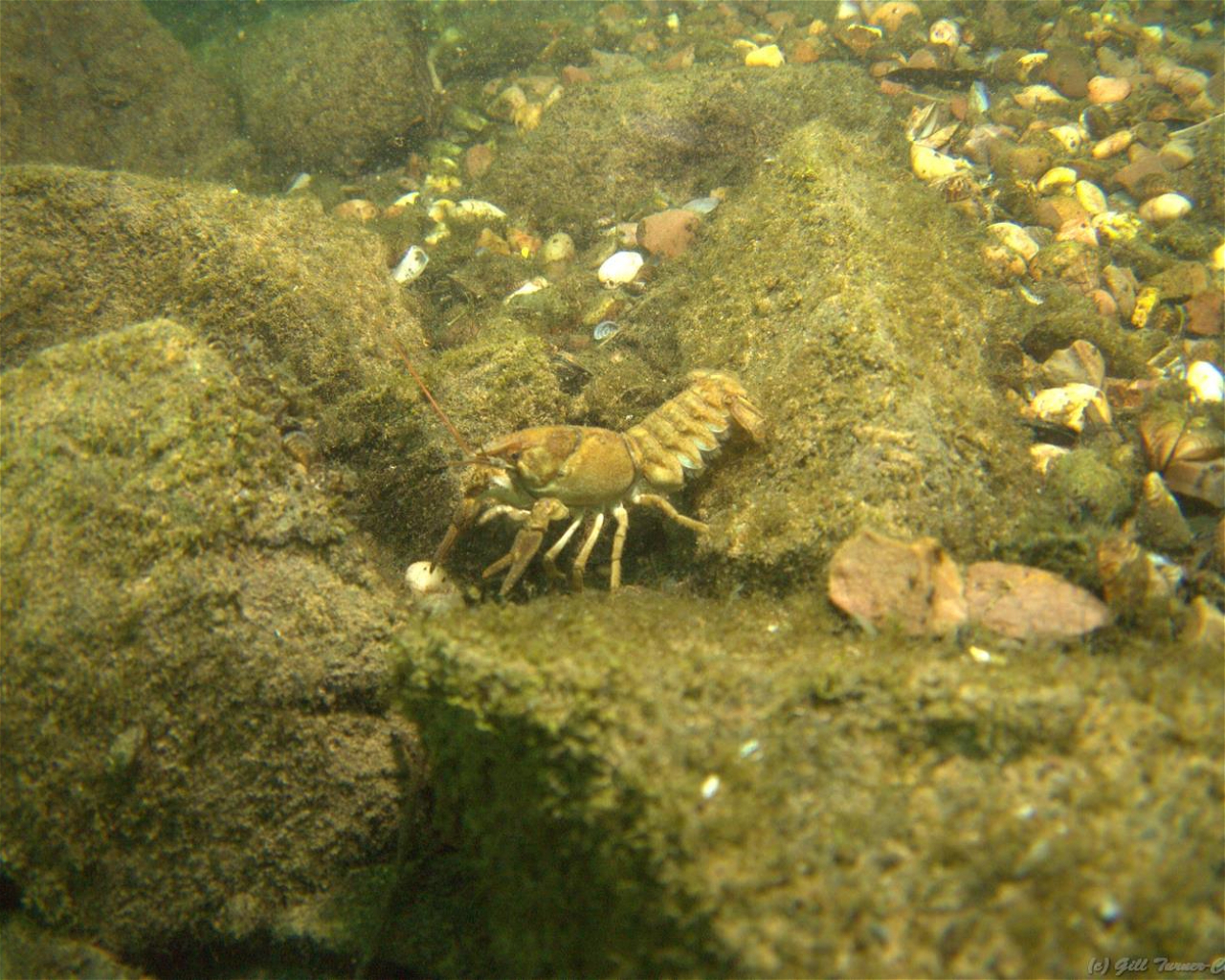 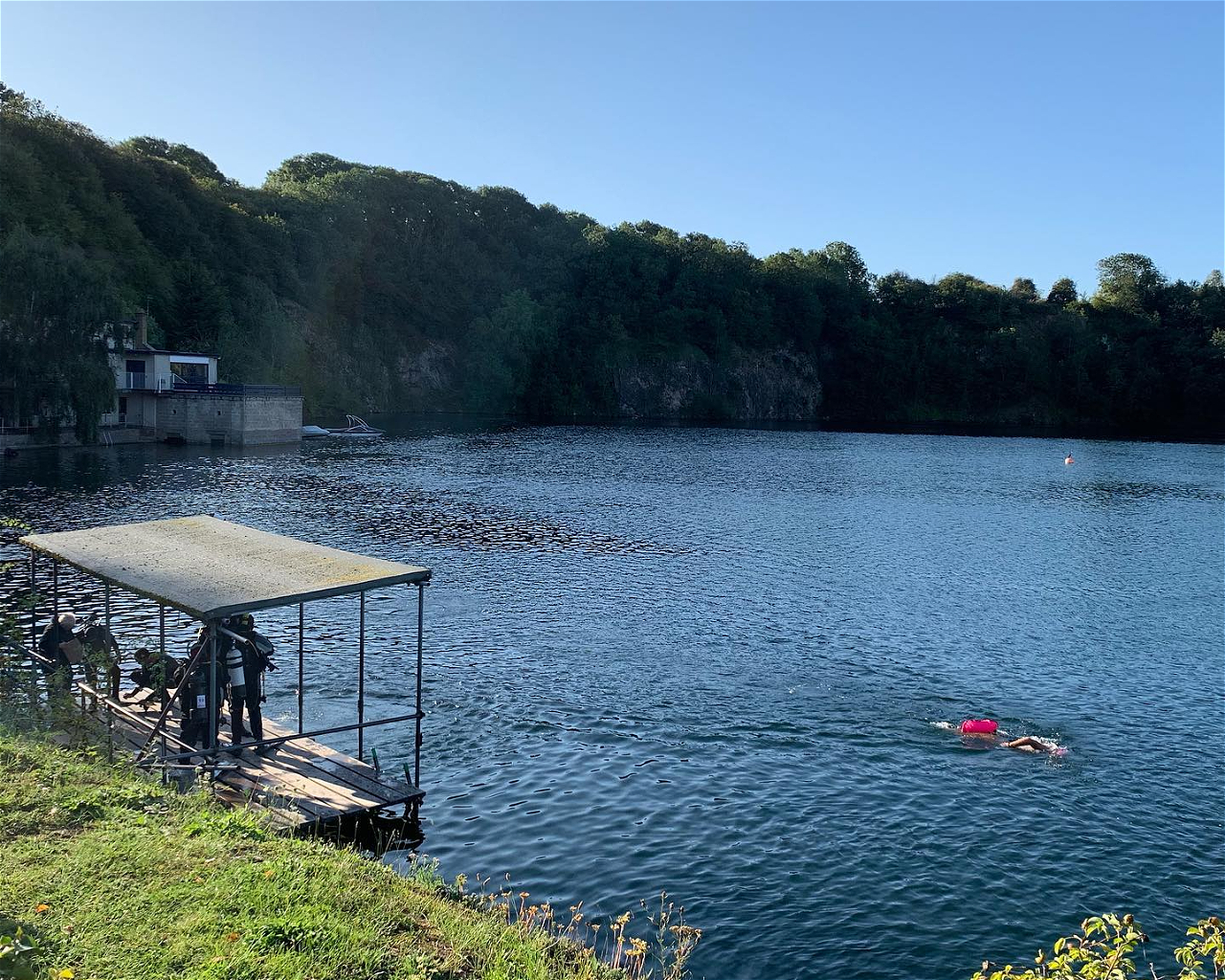 Stoney Cove quarry was originally a granite mine. In 1958 when quarrying at the site ceased, the quarry filled with spring water. Today, the site consists of 3 main levels: a 6m shelf area, ideal for beginner training, a 36m sump for more advanced training and the main body consisting of 2 large 22m deep areas.

Typical sightings include pike, common carp, perch and European freshwater crayfish, the only species of crayfish native to the British Isles. 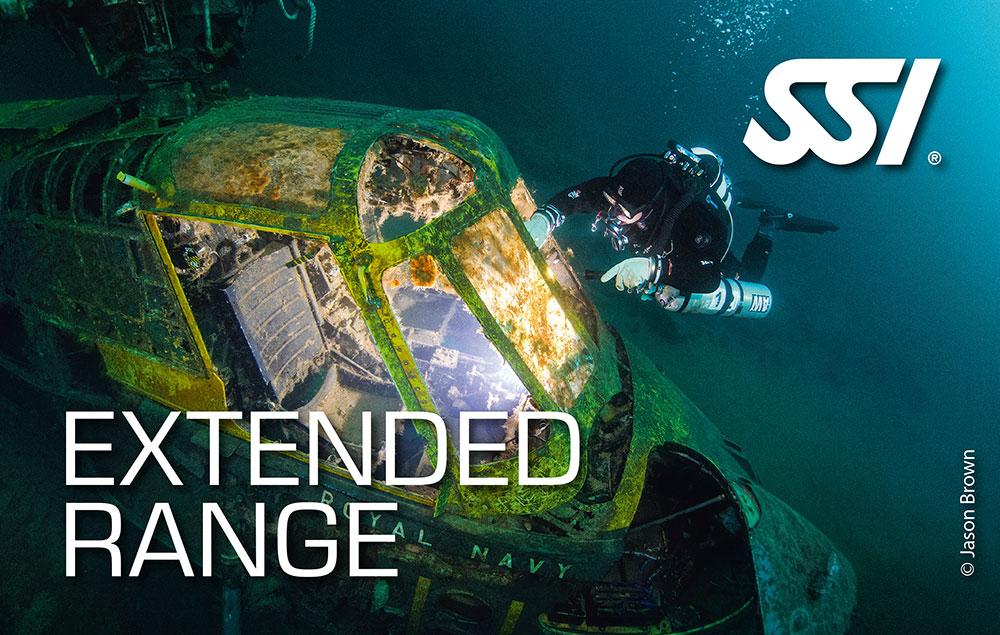 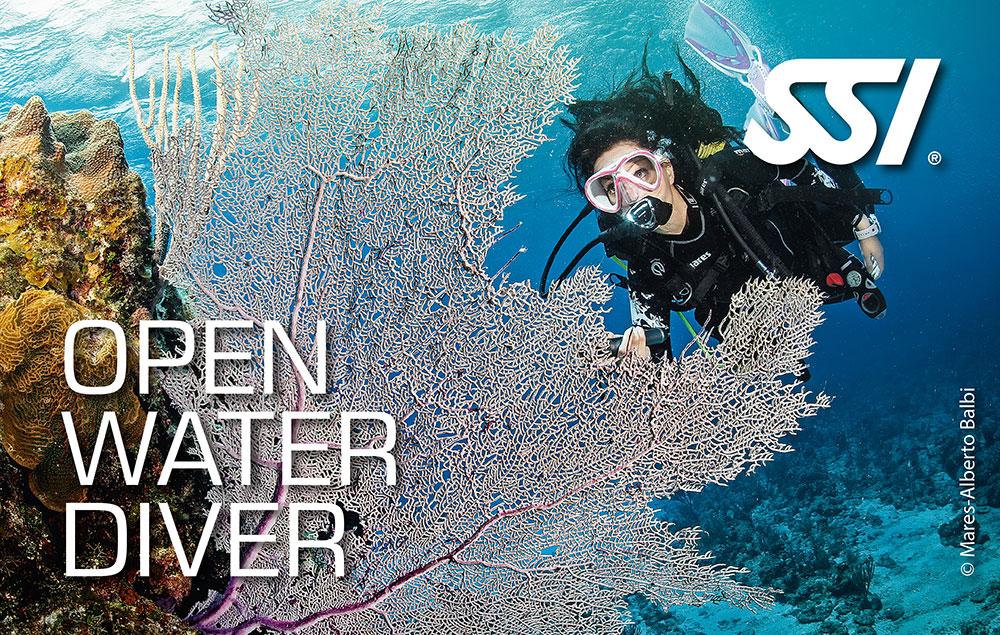 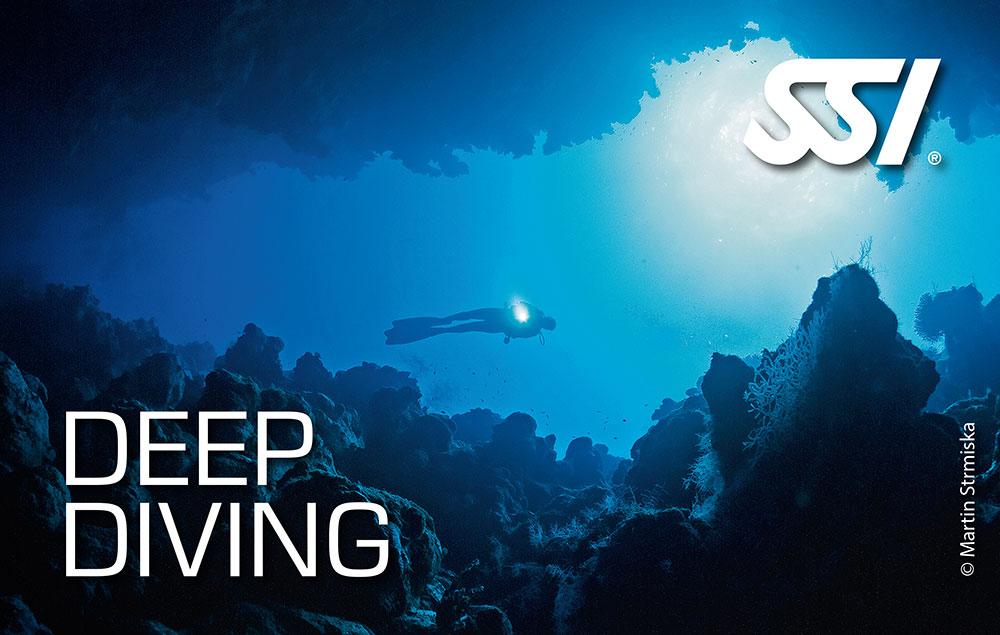 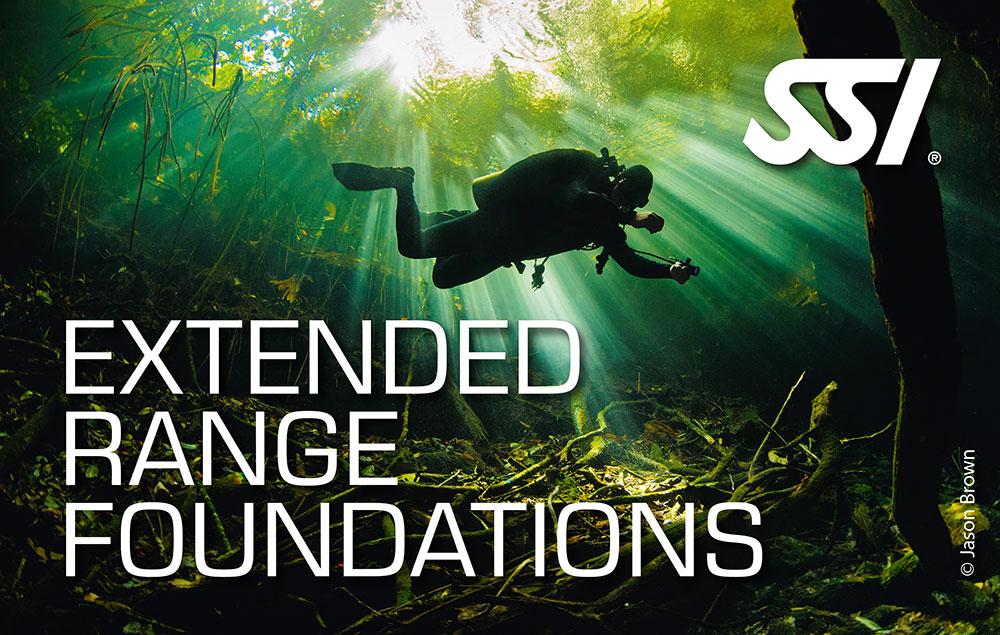 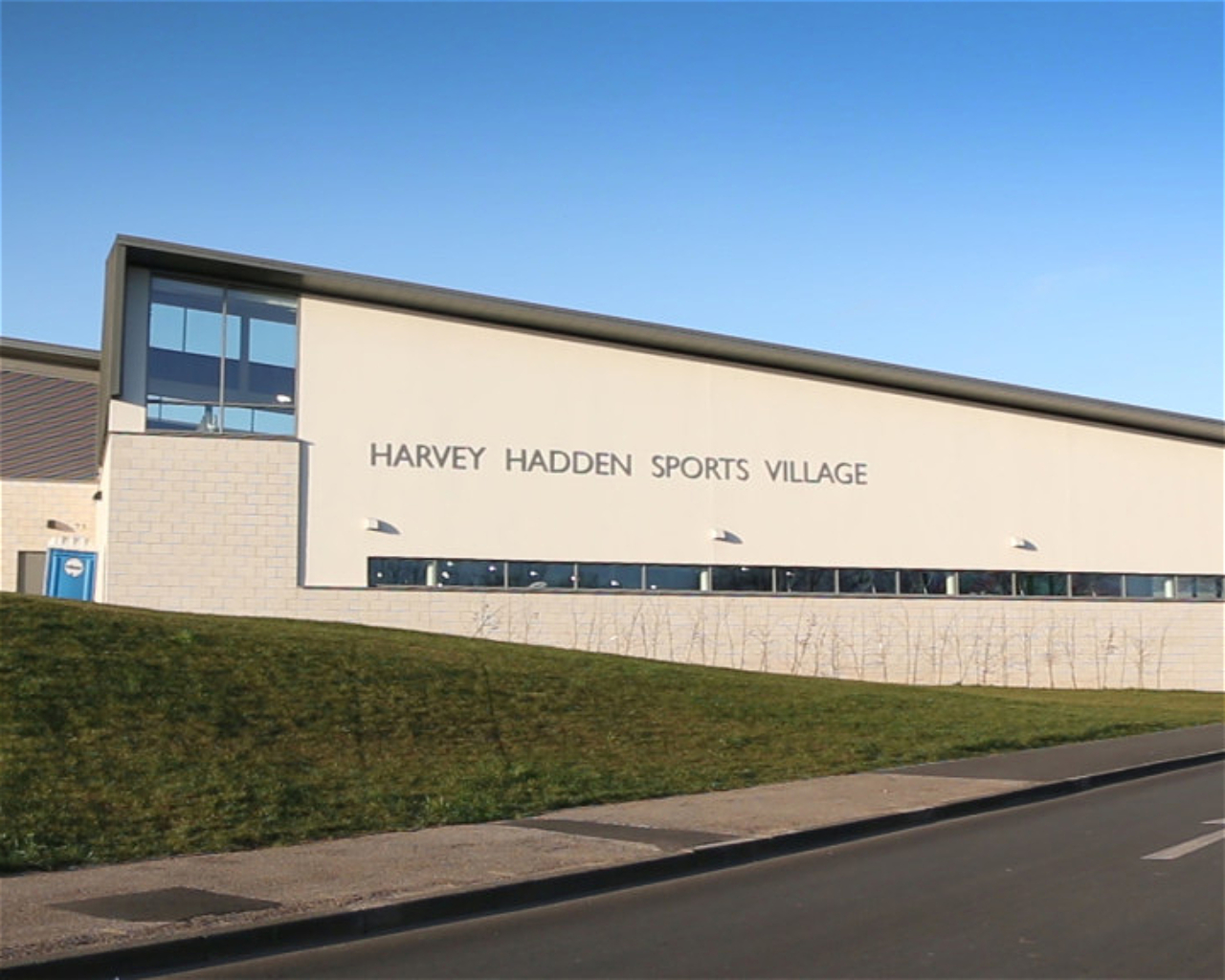