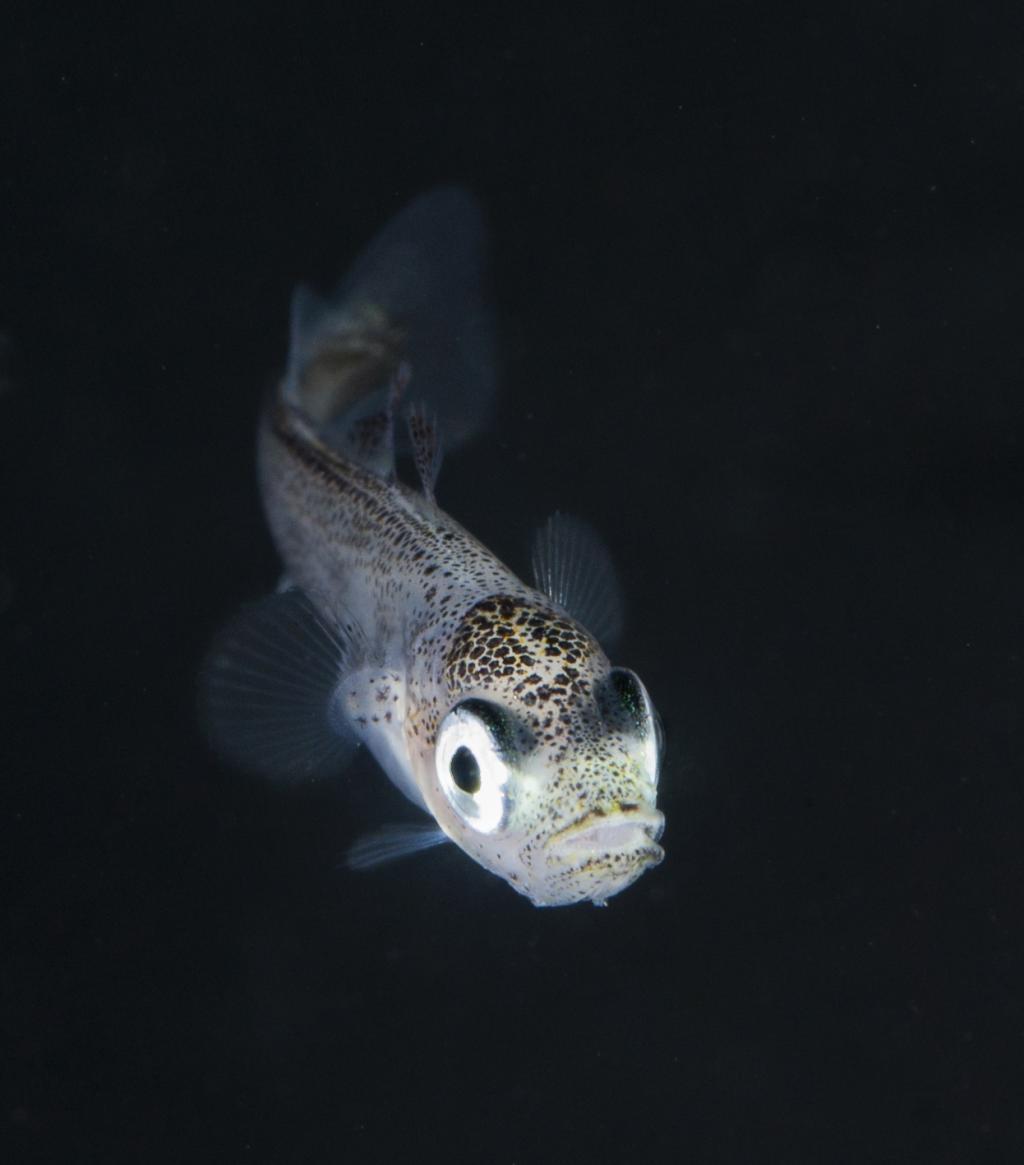 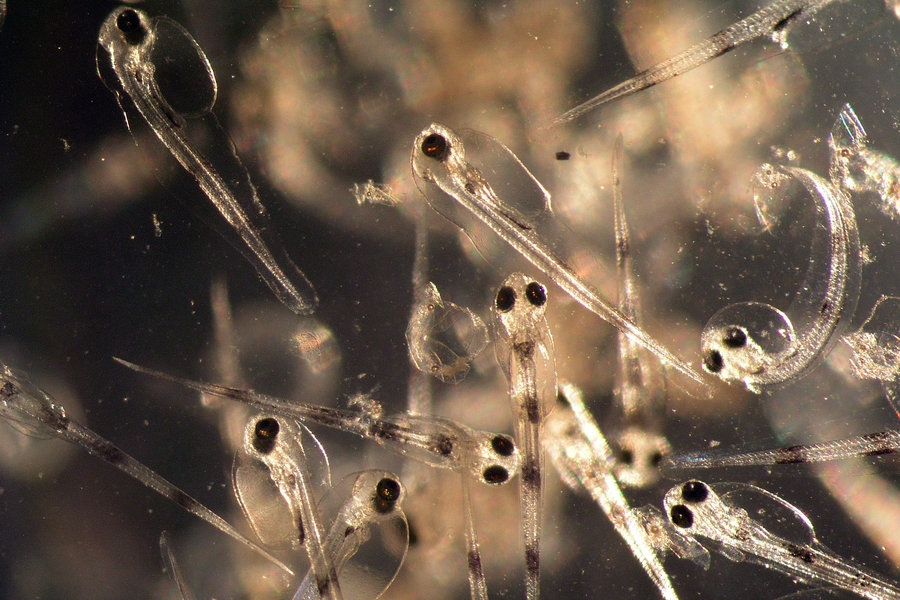 Atlantic cod is one of the most important commercial fish species in the world. Studies in recent years have shown that increasing ocean acidification threatens its offspring. But so far there has been hope that at least the larvae that survive will be more resilient and thus allow the population to adapt over the long term. However, new research now points in a different direction.

Ocean acidification is one of the main pressures on the marine environment in times of climate change, along with rising temperatures and decreasing oxygen levels. Rising carbon dioxide (CO2) concentrations in the atmosphere mean that seawater also absorbs ever larger amounts of CO2. The reaction of CO2 with water produces carbon dioxide: the pH drops, the sea becomes more acidic.

The exact impact of acidification on the totality of marine ecosystems is difficult to predict. However, there is increasing evidence that some species will suffer greatly from the changes. One of these species is the Atlantic cod. A new study published by researchers from the GEOMAR Helmholtz Center for Ocean Research Kiel, together with colleagues from France and Norway, in the international journal Global Change Biology, together with previous work, confirms that high CO2 concentrations in the ocean threatens the offspring of the species ,

Earlier research had already shown that significantly fewer cod larvae survive due to ocean acidification. As a result, fewer individuals reach sexual maturity and can reproduce. "So far, however, it has been assumed that at least the surviving larvae can better deal with ocean acidification," says Dr. Martina Stiasny from GEOMAR, first author of the current study, "that could lead to an adaptation of the species over subsequent generations". But this hope is now contradicted by the results of the published study.

The results of the study show that the surviving larvae also have significant organ damage and developmental delays. "In particular, the gills of the larvae, which are underdeveloped in relation to body size, are a very bad sign," explains Dr. med. Catriona Clemmesen, head of the group "Fish larvae ecology" at GEOMAR. Gills are like the lungs in humans, one of the most important organs. They regulate - in addition to the absorption of oxygen - the compensation of the reduced pH. An underdevelopment of the gills may therefore have far-reaching consequences for the larvae in subsequent life stages.

Another publication from 2018 has also shown that even the parent generation can only acclimatize in higher CO2 levels and produce healthier offspring if the supply of food was greater. "These ideal conditions are very unlikely to be found in nature," says Dr. Clemmesen.

"Our findings are of particular importance as cod is one of the most important commercial species in the world, supporting a major fishing industry. In addition, it is an important source of protein for many people", Dr. Martina Stiasny explains. "Small cod stocks therefore have far-reaching consequences not only for the environment and marine ecosystems, but also for fishermen, industry and human nutrition."