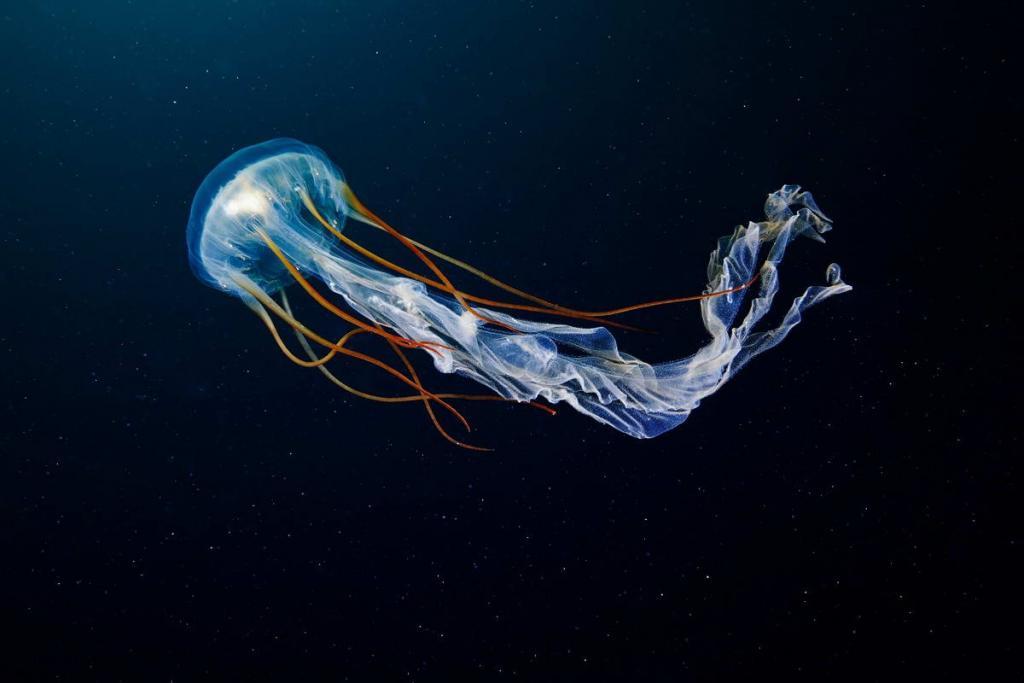 © Scyphozoan Jellyfish, a deep sea creature which can be found in the Arctic. (c) Alexander Semenov 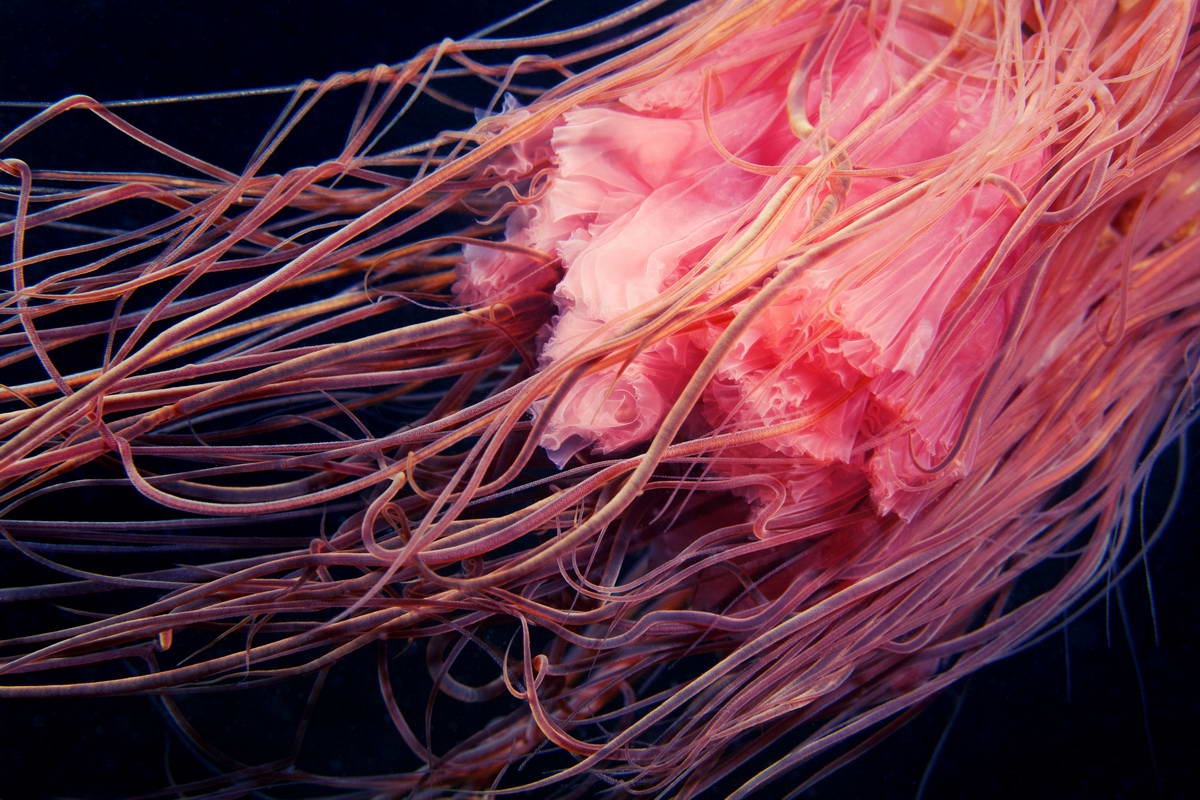 © Lion’s Mane Jellyfish, a deep sea creature which can be found in the Arctic. (c) Alexander Semenov 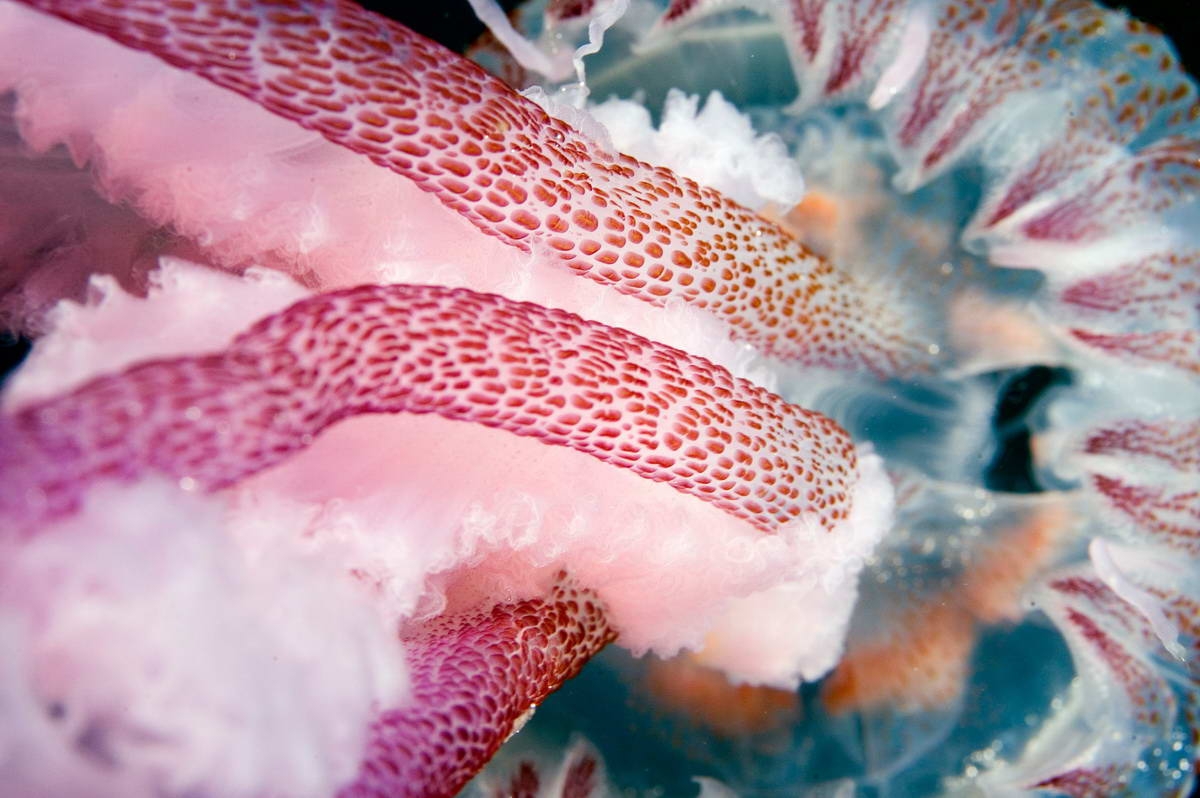 © The mauve stinger jellyfish, or Pelagia noctiluca, grows up to 10 centimetres in diameter. Greenpeace is in the Azores with a team of scientists to survey and document deep sea life. (c) Greenpeace / Gavin Newman 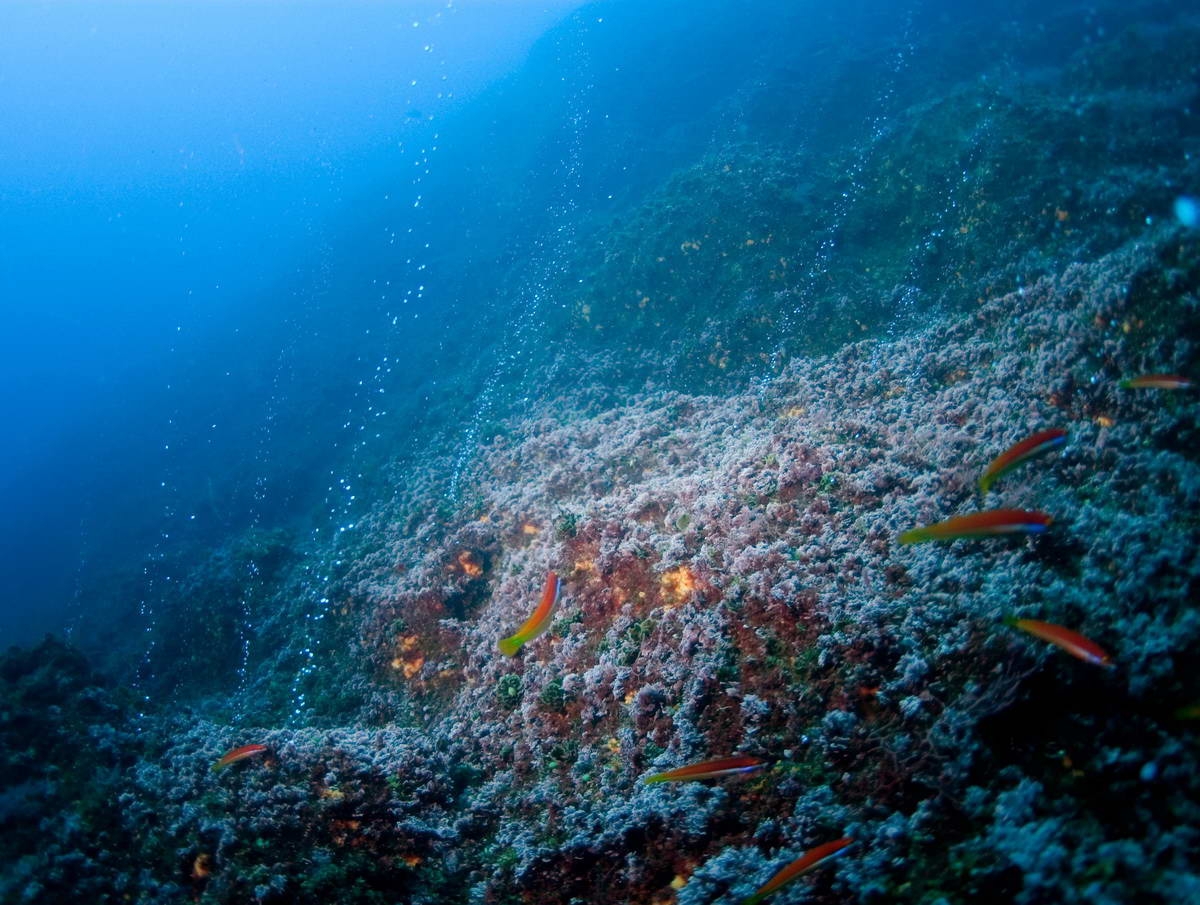 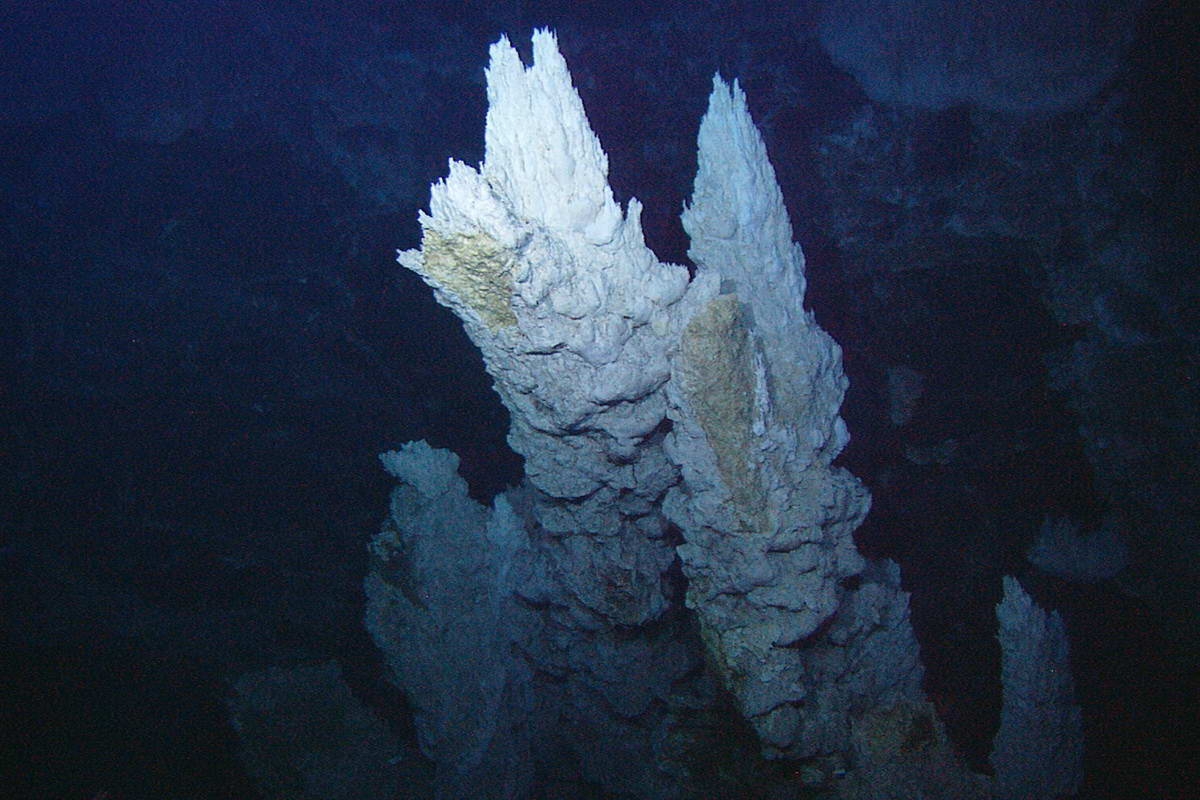 Granted mining licenses for one million square kilometers of seabed

The planned large-scale mining of manganese nodules in the deep sea threatens to destroy unique marine ecosystems and extinguish entire species. This is the result of a recent Greenpeace report

Countries such as China, Korea, Britain, France, Russia and Germany are planning to enter the mining industry on the seabed to gain access to coveted metals and rare earth elements. "The deep sea is the largest ecosystem in the world and houses unique creatures that we have barely explored. Mining on the seabed is an ecological catastrophe, "says Dr. Christian Bussau, a marine expert from Greenpeace.

Germany has secured mining licenses for two deep-sea regions, which are currently being researched by the Federal Institute for Geosciences and Natural Resources (BGR). On areas as large as the states of Bavaria and half of Rhineland-Palatinate, manganese nodules are expected to be mined in the Pacific and Indian oceans. To harvest the tubers, machine-sized machines have to dig them out of the sediment with huge rollers. In doing so, they also deprive the entire layer of the soil populated with marine life. The huge sediment clouds released in this way could severely disturb the food chain in the sea, cause the death of plankton and small animals, and rob fish of their food base. The entire ecosystem would be endangered.

The possible catastrophic consequences of deep-sea mining are known to the competent International Seabed Authority (ISA). Nevertheless, ISA has approved all 29 sub-licenses previously requested. The Greenpeace report shows that the agency has already granted licenses for an area of around one million square kilometres - larger than Spain.

On the seabed are large deposits of cobalt, copper, nickel and rare-earth elements, which are important for the construction of e.g. digital devices such as cell phones, computers or batteries. The demand for such raw materials is increasing worldwide from year to year. The Freiburg "Öko-Institut" already warns that cobalt could be temporarily short. The metal is in smartphones and solar panels, for example. The undersea deposits exceed the resources on land many times over.

Also threatened with destruction is the so far hardly explored deep-sea region Lost City in the Atlantic Ocean, which Greenpeace is heading for on an expedition for marine conservation with its action ship "Esperanza". Researchers believe that in places like this, life on earth could have its origins. Scientists aboard the "Esperanza" want to explore Lost City with a diving robot. "Only a strong UN Marine Protection Agreement can protect such ocean treasures," says Bussau.