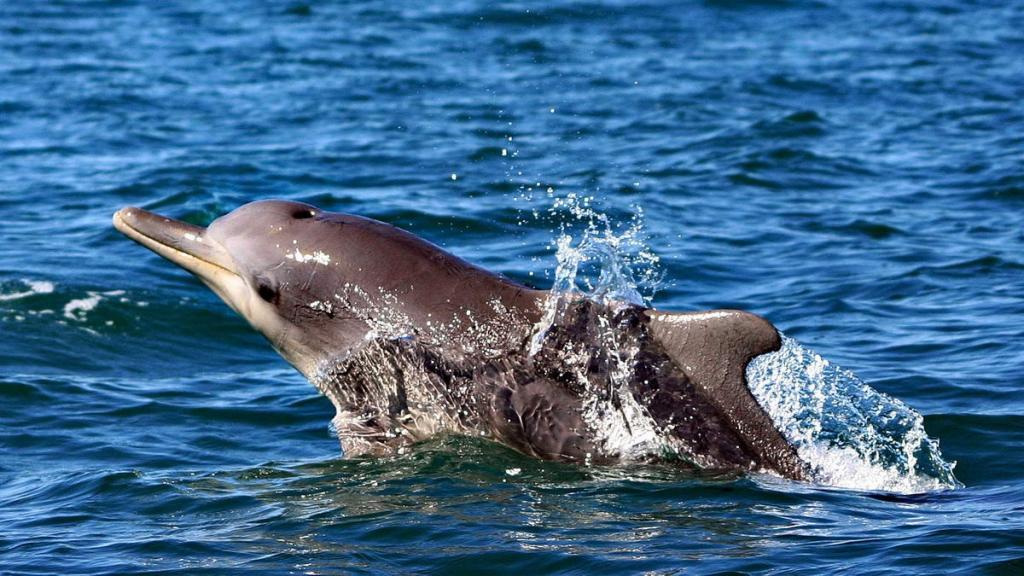 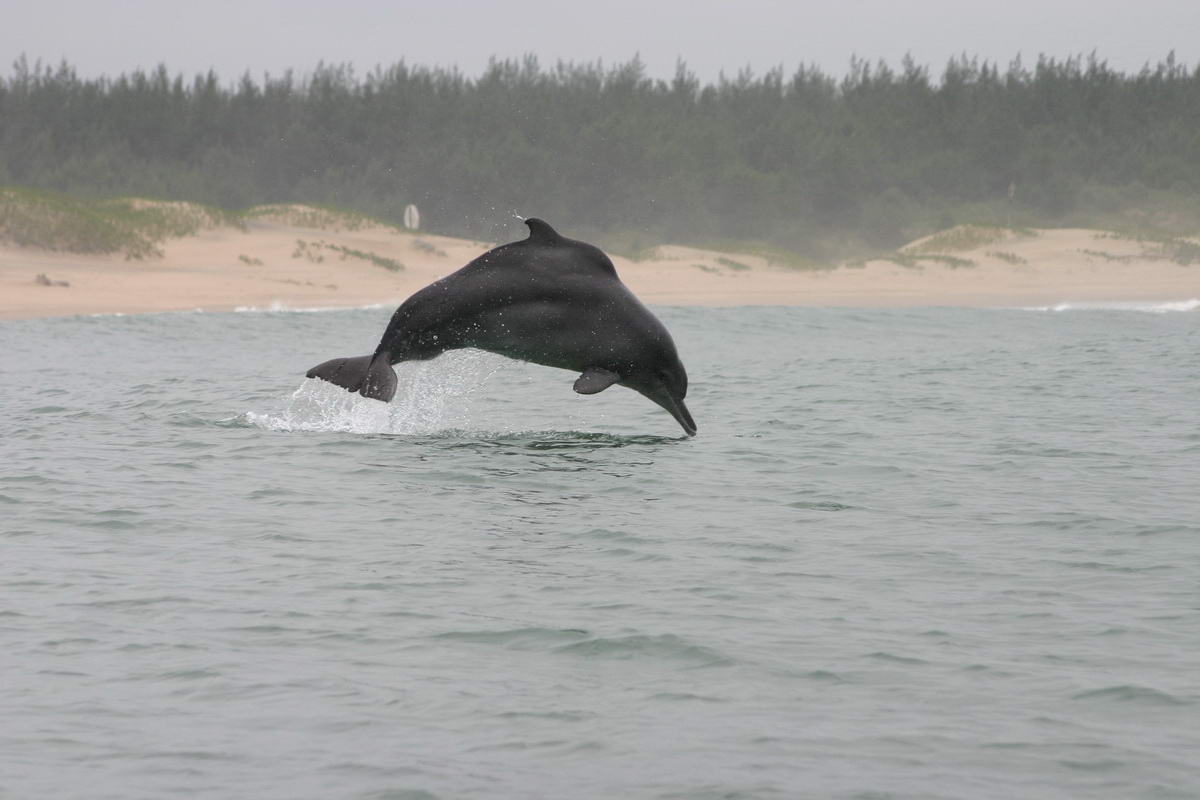 The most dangerous shark net at the coast of South Africa has been dismantled. For many years, this net was also named "net 99" (in Richards Bay in KwaZulu Natal). The reason it has been installed was that it should protect surfers and swimmers from shark attacks. In the last decad, 15 endangered humpback dolphins died in this network. At the same time, "net 99" only warded off a single potentially dangerous shark. Now the net has been replaced by four baited hooks (drumlines).

"The removal of this net is a great success of the persistent work of the South African marine biologist Shanan Atkins, who is supported by us. Now, noticeably fewer humpback dolphins will 'pay with their life' for their visit to the Richards Bay coastline," says biologist Ulrich Karlowski of the Society for the Salvation of Dolphins e.V. (GRD).

Little is known about the life of the humpback dolphins, even though they live extremely close to the shore. Often one sees the shy animals only 25 meters away from the coast. In South Africa they are the most endangered marine mammals. On the east coast, along the coast of the province of KwaZulu-Natal, there are only about 200 individuals left. There are still around 500 in South Africa. Humpback dolphins reproduce only very slowly. The by-catch losses caused by the shark nets contribute significantly to the decline in the population of this species of dolphin in South Africa.

There are currently 37 beaches in KwaZulu-Natal with shark nets. The highest dolphin bycatch rates have existed for years in front of Richards Bay. Calculations by Shanan Atkins show that around 60% of all deaths occur here, as the area is highly attractive to the humpback dolphins. Of particular danger was the now dismantled "net 99".

Drumlines are not a long-term solution

There will be a significant reduction in by-catch of dolphins, smaller sharks, rays, sea turtles and fish with the baited hooks now attached. "Even baited hooks are of course not a final satisfactory solution. Because they still catch big sharks. Our goal is to also get rid of the baited hooks… " clarifies Karlowski. At present, four shark nets and nine baited hooks are installed in front of Richards Bay.

Since 2017, GRD has supported Humpback Dolphin Research (HDR), the dolphin conservation initiative founded by Shanan Atkins. The aim of the joint project is to eliminate all shark nets on the beaches of KwaZulu-Natal and replace them with non-lethal beach protection measures.