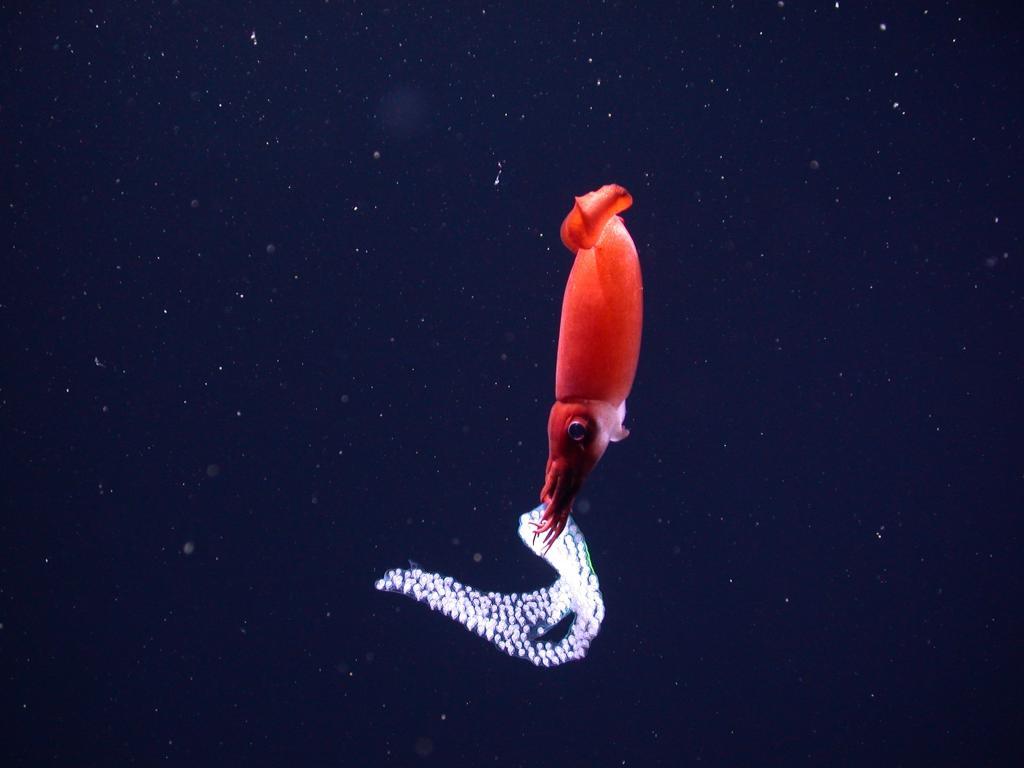 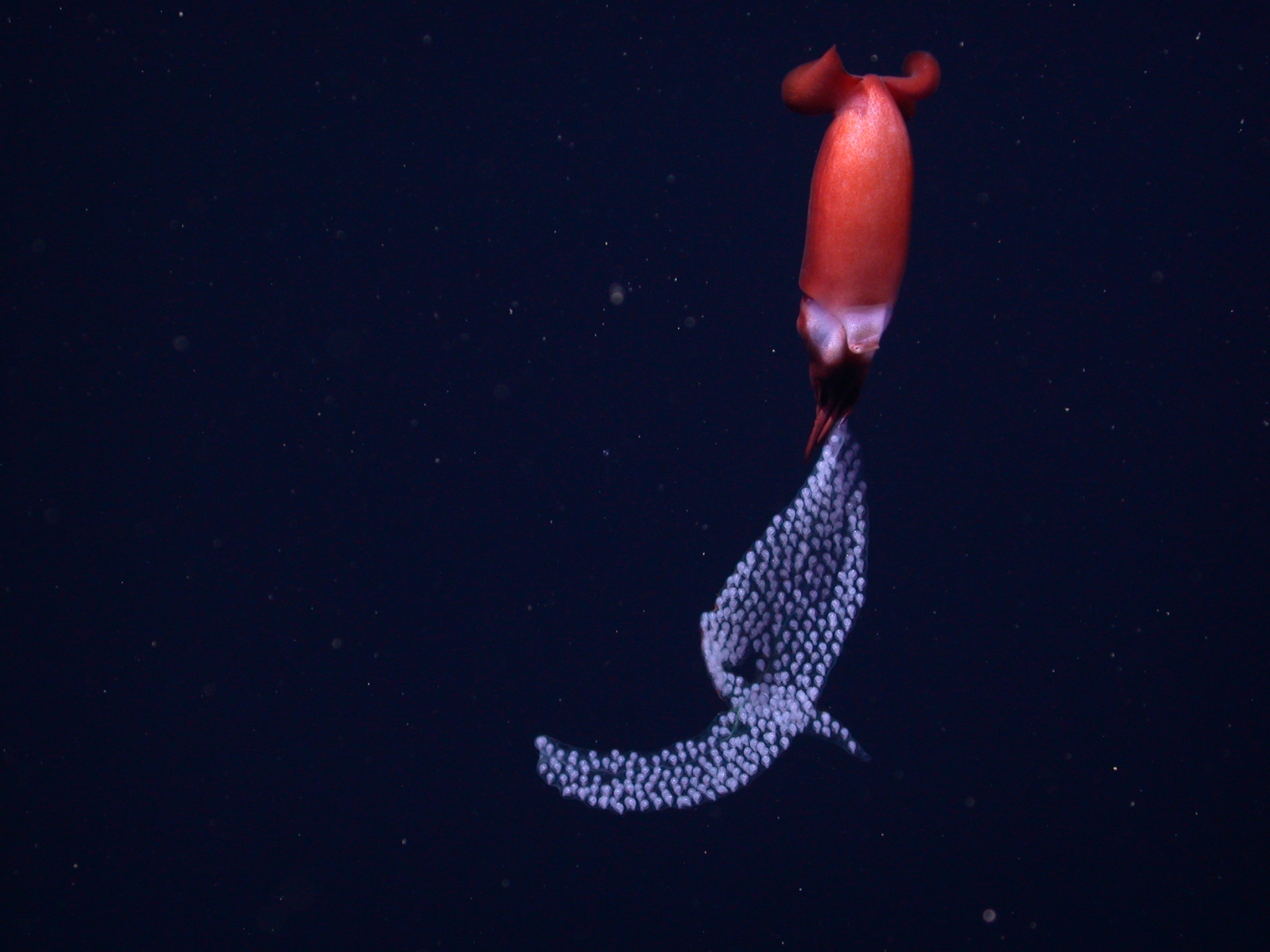 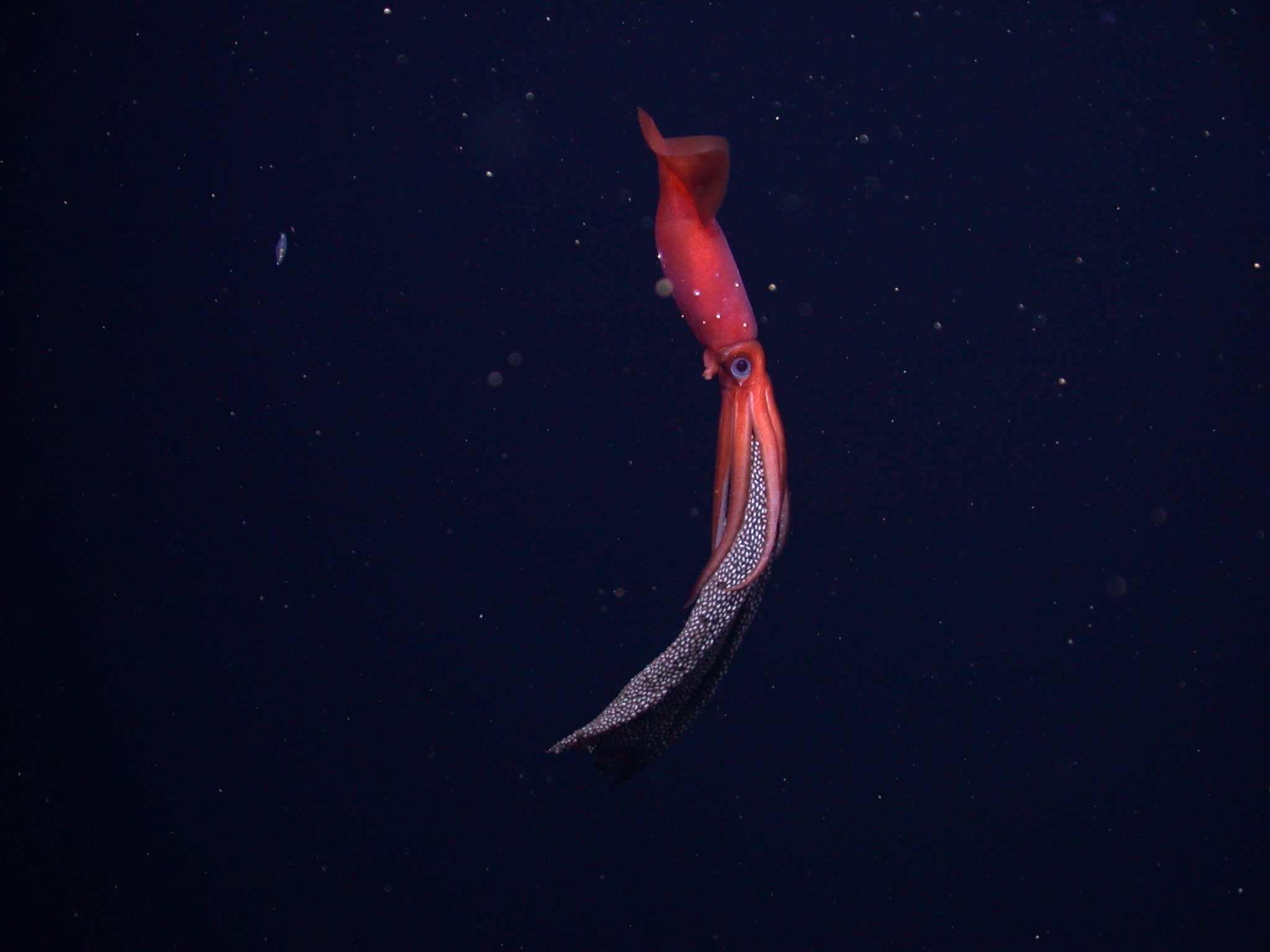 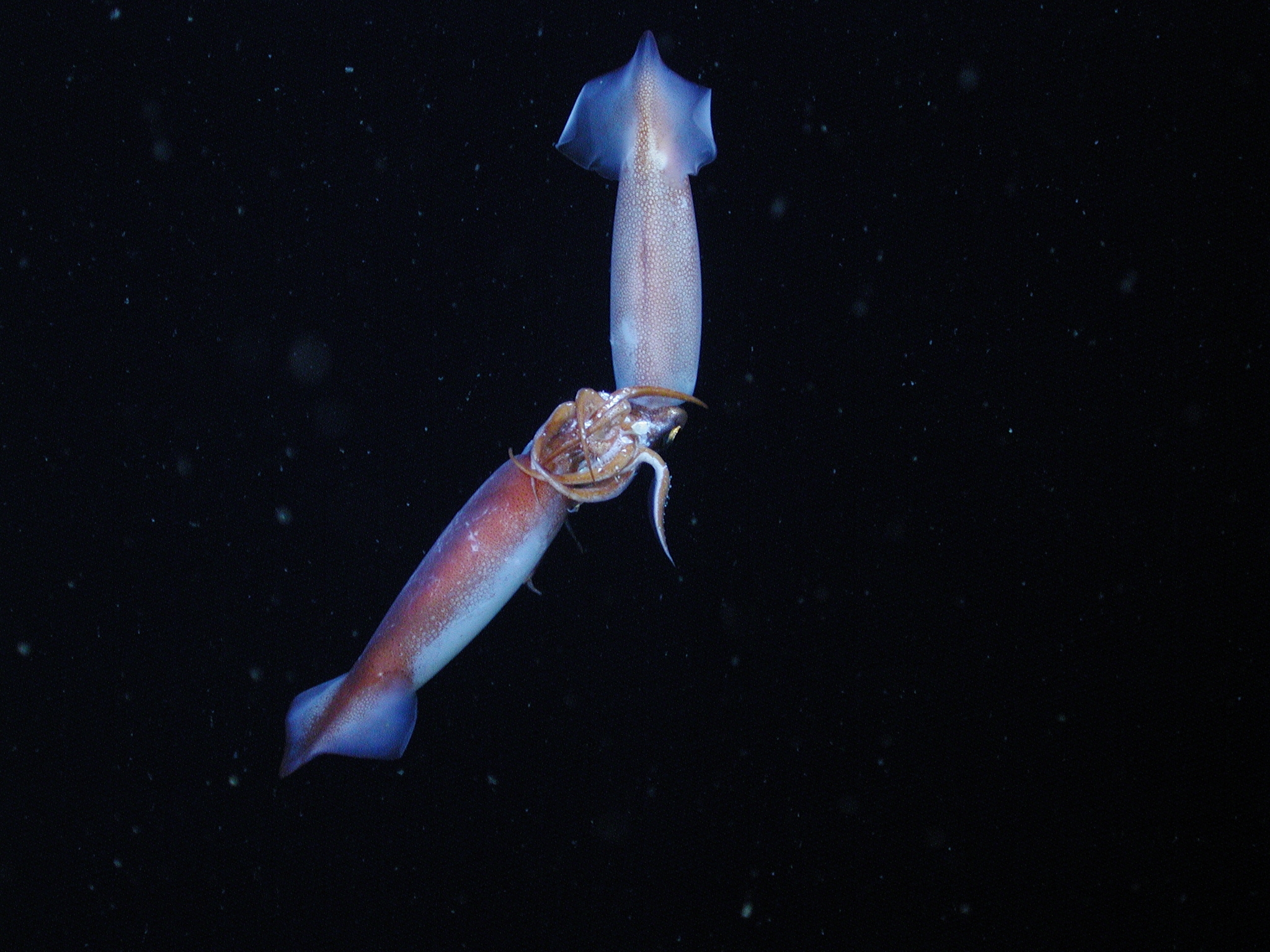 Everything You Always Wanted to Know About Cephalopod Sex

The sex life of cephalopods is diverse and idiosyncratic. In a recent paper in the journal Frontiers in Physiology, Peter Morse of James Cook University and biologist Crissy Huffard of the Monterey Bay Aquarium summarize the diversity of cephalopod sexual and reproductive behaviour and discuss how this behavior can help the animals to survive.

Typically, shallow-water cephalopods grow quickly, live only a year or two and die shortly after spawning. Deep-water cephalopods spawn more often and live for at least several years. This can help them to cope with limited food and the challenges of finding a partner. Here are some of the surprising observations on the sex of the cephalopods described by Morse and Huffard in their article:

When groups of cephalopods come together to mate, the males are usually more numerous than the females, with up to eleven males per female.

Among the cephalopods, which mate in groups, large males guard individual females and drive off competing males. Smaller males often sneak in to mate with guarded females by camouflaging themselves or hiding behind rocks. Some males can even mimic females to get past the guard.

Some male cephalopods cannot tell the difference between men and women, at least not remotely, even among members of their own kind. Thus, males occasionally try to mate with other males.

Female cephalopods often mate with numerous males and then store the sperm until spawning. For most octopus species, the females can even mate with two males at the same time.

Octopuses are usually solitary. When they interact, it's usually about mating struggles, "opportunistic" copulation, and / or cannibalism.

Cuttlefish have thousands of chemo receptors on their suction cups that allow them to touch and taste each other before mating. That sounds romantic until you realize that many octopuses are cannibalistic.

Males and females of some squid species occupy caves on the seabed near each other. This allows them to mate with their neighbours over and over again. Some of these squid do not even have to leave their burrows for mating. Males build caves near females and use their long mating arm to deliver sperm packets to the female. This can help the males not to be attacked or even eaten.

In at least three species of squid, females sometimes approach the male to initiate the mating.

After laying their eggs on a rock or in strings, female cuttlefish guard the eggs and keep them clean until they hatch. At least one deep-sea octopus was observed guarding its eggs for more than four years - longer than any other animal.

Some male deepwater squid can "drive-by-pair" by hitting sperm packets for any other squid of their species (male or female) that they encounter and then swimming away. This strategy can help men survive mating encounters with larger and potentially cannibalistic females.

Females of a dwarf-type fish sometimes eat the spermatozoa of males with which they have mated - additional food that helps the female to give birth to more pups.

Some deepwater squids store and incubate hundreds of thousands of fertilized eggs in special egg sacs, guard their young and protect them from parasites for up to nine months until they hatch.

In at least one group of squid females reject nearly three quarters of the males trying to mate with them. As the authors say, "female choice plays an important role in the differential reproduction success of male squid, but it is still not clear what criteria females can distinguish between potential mating partners."

Nautilus couples can have sex for up to 30 hours. During mating, males often bite females onto the mantle, leaving bite marks there.

Some male nautilus try to mate with any object that is similar in shape and size to adult nautilus, including other male nautilus.

Nobody knows how vampire octopuses mate, but they seem to produce only one egg after another, which they release, and then leave it to the mercy of ocean currents.