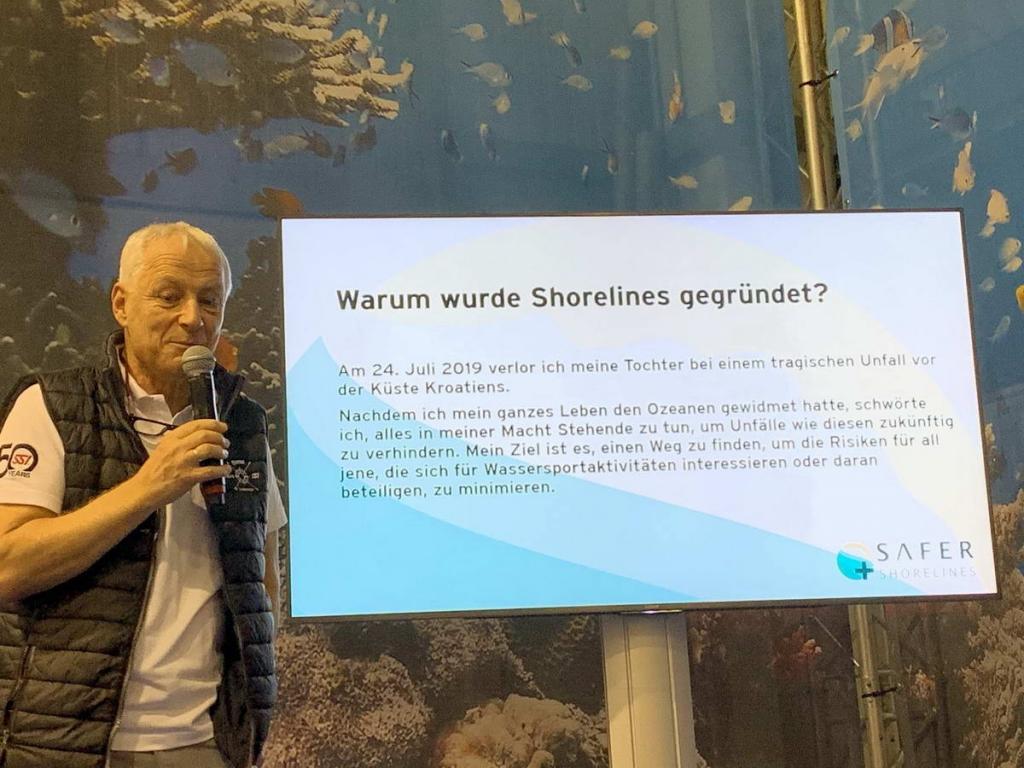 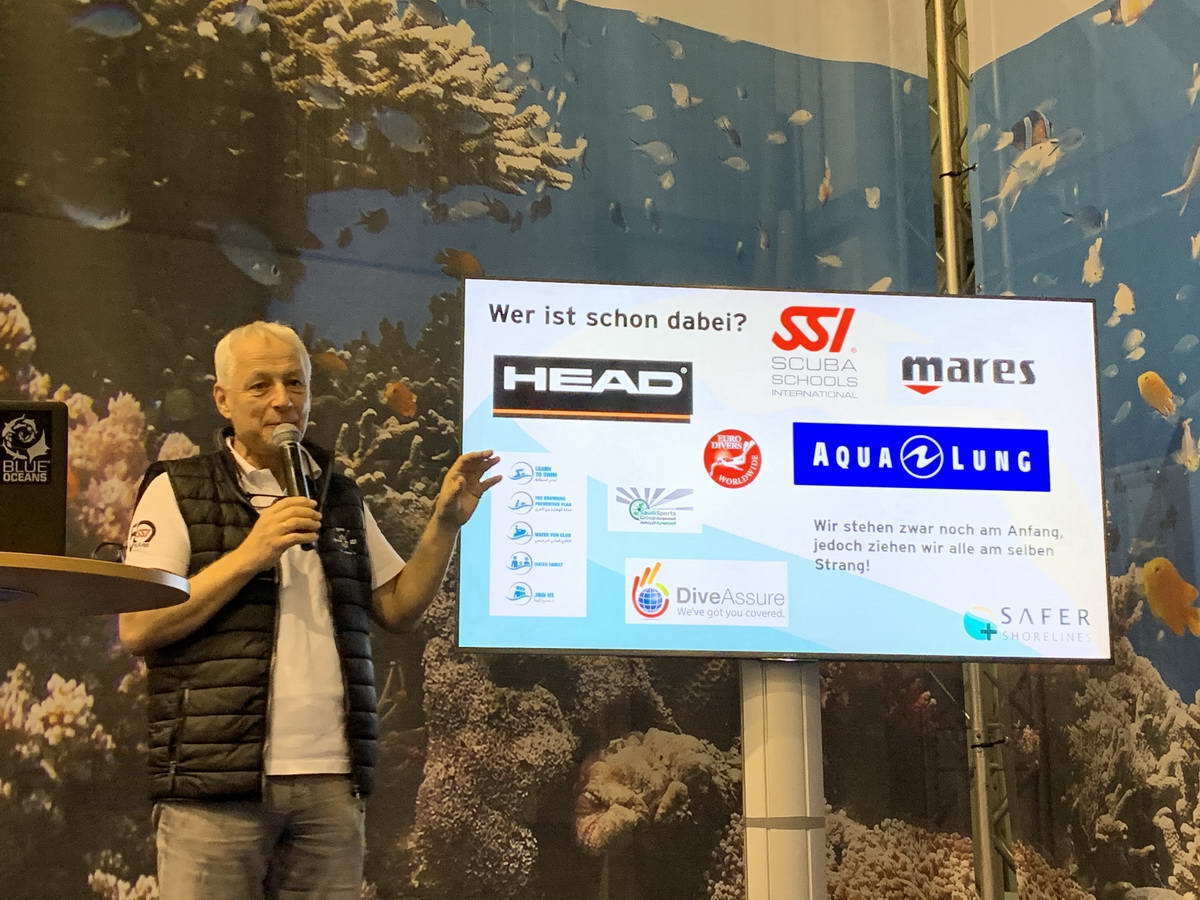 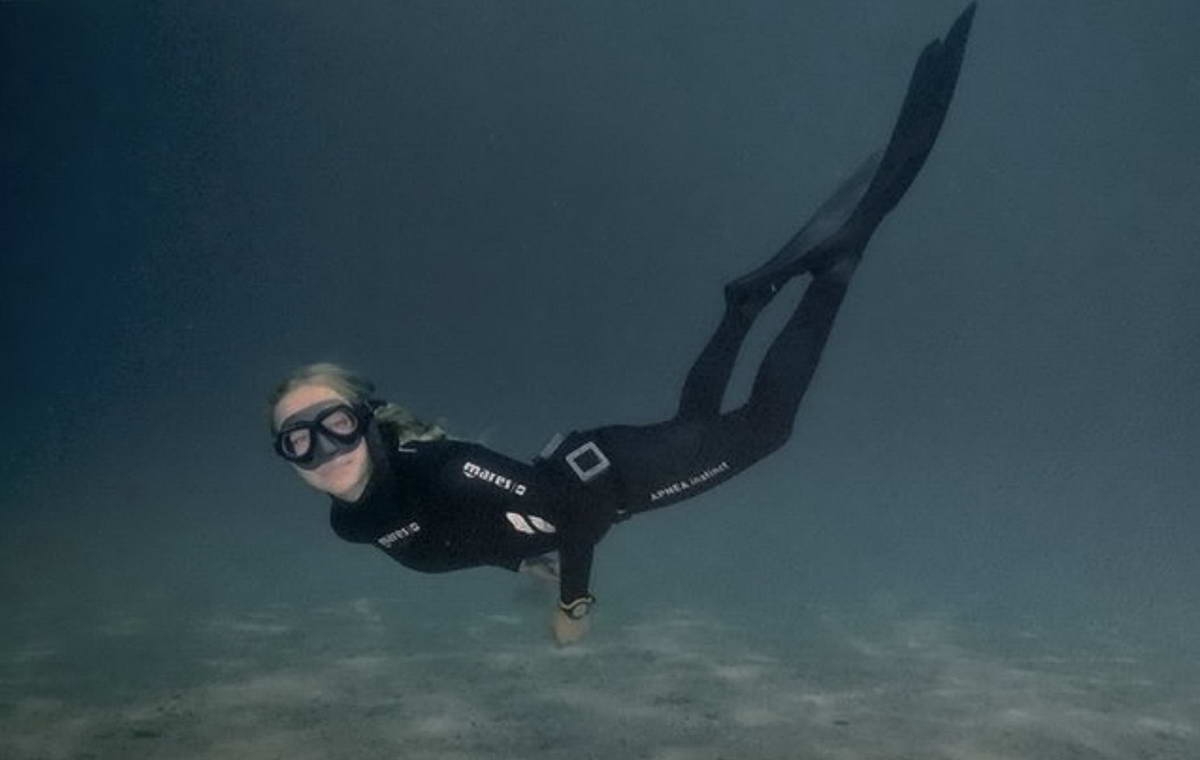 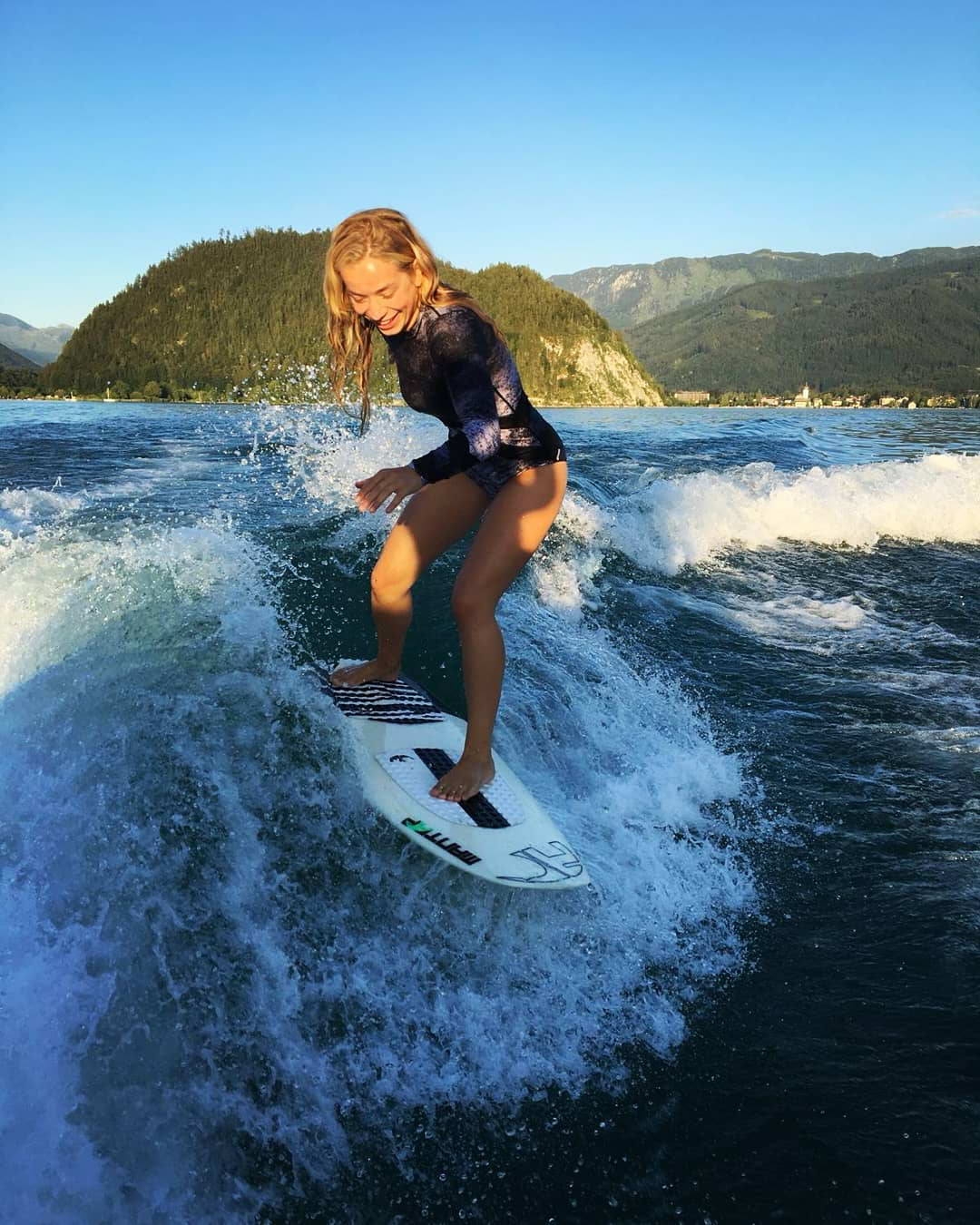 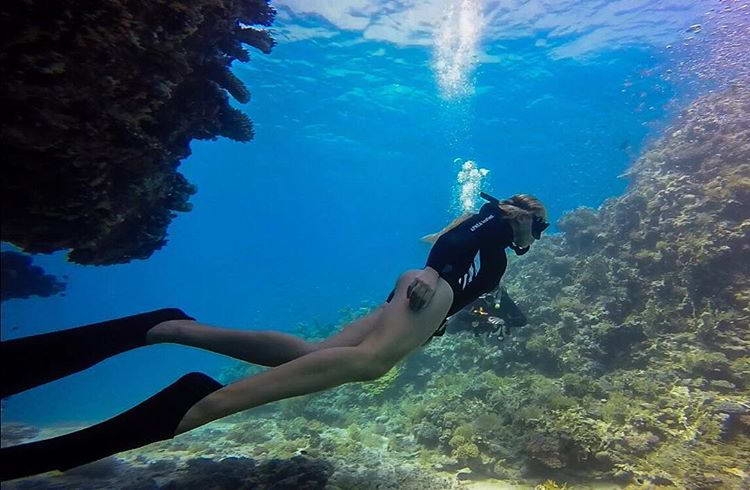 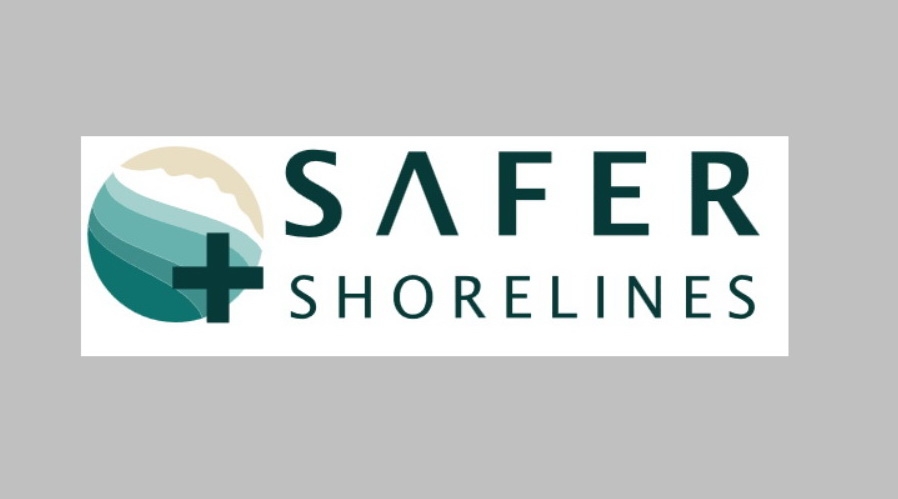 March 13, 2020 Accidents happen in fractions of a second and the outcome often lasts for weeks, months and sometimes for a lifetime. And not only with those directly affected, but also in their environment, such as with friends or family.

Accidents are not unusual in water sports. We report about it almost weekly and many are avoidable and often absolutely unnecessary. And the same questions always follow: How is something like this possible, how can you avoid it?

Dieter Heinz (57), who has worked for Mares, SSI and HEAD Swimming in Austria since 2005, has been asking himself these questions again and again in recent months. Dieter is known to many divers and visitors to the Mares booth at the Dusseldorf ‘boot show’. On July 24th of last year, Dieter Heinz, who was totally enthusiastic about water sports and diving, lost his 19-year-old daughter Verena when she was freediving near the shore on the Croatian island of Krk in the bay of Malinska.

Verena was rammed and fatally injured by a speedboat – driven by a person which disregarded almost all precautionary measures. Father Heinz was the buddy of his daughter. He was closely involved in the accident and could nevertheless save the life of his daughter despite the rescue measures immediately initiated; her leg had been cut off by the propeller.

Not an isolated case, as attentive readers of the accident rubrics in the diving sports media know, because such collisions, which mostly cause serious injuries, happen again and again near the coastline and despite the usage of buoys and flags by the divers or the diving centres.

Verena, who was not only a scuba diver, but also an experienced freediver and apnea level II trainer, knew about the dangers, had always moved carefully and carried a buoy with her and of course has set the buoy also on the day of the accident to show there is diving activity.

It is often the thrill of speed that causes mostly inexperienced speedboat pilots to "put the pedal on the metal" and thereby endanger or even seriously injure water sports enthusiasts or swimmers.

The regulations are clear, the dangers are known, and yet there are always "crazy drivers" among the many normal boat enthusiasts who ignore all regulations due to the frenzy of speed.

How do you deal with it as a father when you have lost your child, your daughter, your love through such a misfortune? Coping with such tragic events can very quickly become a difficult task in life. Dieter Heinz also wrestled with himself. The anger, the deep pain, the failure to understand such an event can lead people to the abyss and lead to bitterness and hatred in the search for guilt and responsibility.

Dieter Heinz has certainly experienced feelings like this, but decided for a different solution. And this solution is life-affirming and has a good chance in becoming an essential aid for safety in water sports.

And from the first idea on Dieter became active and is in the process of founding a worldwide network that addresses such accidents and intensively trains, informs and advises recreational boat captains about the danger for swimmers, divers and water sports enthusiasts by not observing the safety regulations. "I vowed to do everything in my power to prevent such accidents in the future," said Dieter Heinz today at the presentation of the "Safer Shorelines" network at the Austrian diving fair "boot" in Tulln near Vienna.

Safer Shorelines sees itself as an organization to support water sports enthusiasts around the world. In cooperation with other organizations, the best practical tips and safety rules are compiled and made available to all professional water sports operators, clubs, training organizations and private users.

Safer Shorelines will produce donation-based informational materials, conduct training and will partner with all water sports related organizations, companies, and destinations to bring more safety into the coastal waters.

And Dieter has called on to join the Safer Shorelines team: as a partner, sponsor, industry partner, ambassador or volunteer.

And the first "big ones" in the diving industry responded quickly and promised support and participation: Mares, SSI, HEAD, DAN, AquaLung and Euro-Divers - of course also Taucher.Net - are already "on board" and many will follow, because the task is clear and benefits all water sports enthusiasts.