Amerikanische Forscher entdecken unbekannte Tiefseekorallen Back to overview For the protection of the seas: Expedition from pole to pole 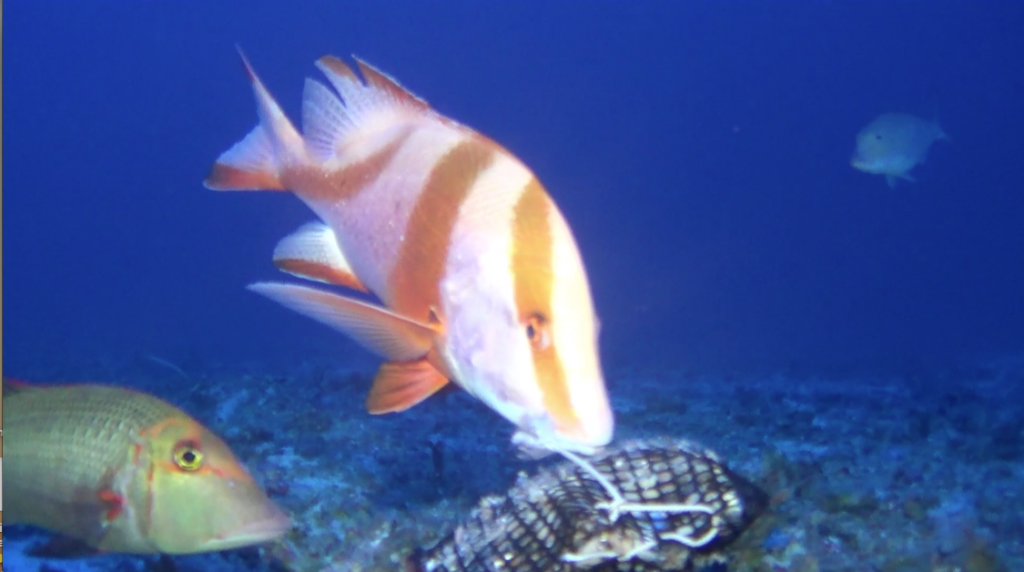 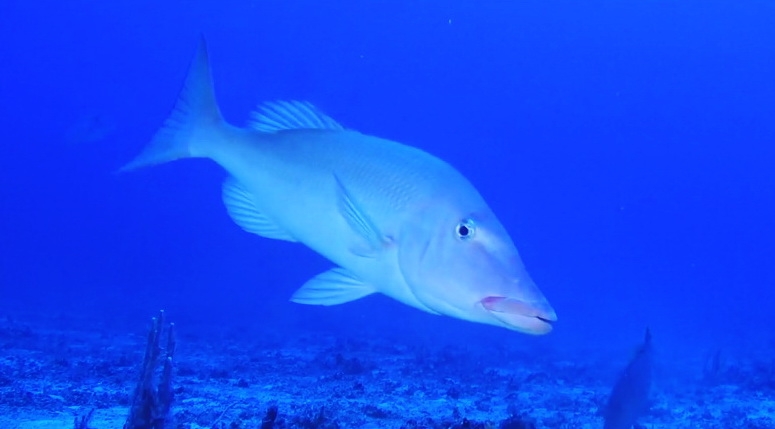 In the depths of the Great Barrier Reef

Scientists have looked into the depths of the Great Barrier Reef and documented that they are full of life. They call for taking their findings into account and to better protect the reef.

Tiffany Sih, a PhD student at the ARC Center for Excellence in Coral Reef Studies at James Cook University, led a study that examined the reef down to 260 meters with the help of so-called Baited Remote Underwater Video Stations (BRUVS) and multi-beam sonar.

"The ecology of deeper habitats along the Great Barrier Reef has rarely been studied until now," says Sih. The reason: research at these depths is expensive, as specially trained divers, remote controlled submersibles or mini submarines must be used.

The research team has studied 48 sites at depths between 54 and 260 meters in the central Great Barrier Reef with a sonar and relatively simple BRUVS that attract and film fish with the help of bait.

"We have found that the ecology of deeper reef fish communities is fundamentally different from those at shallow depths, and the living components of the habitat, such as algae, soft corals and sponges, as well as large boulders or the subsurface in general contribute to the structure and complexity of the reef, which affects the composition of the fish species occurring there," explains Sih.

When the fishing rules for the Great Barrier Reef Marine Park were established more than a decade ago, few environmental data were available for the lower habitats. "But now the technology exists to map the deeper areas and fully document the fish community," says Sih. It calls on those responsible to consider and protect the deeper reefs as important habitats for fish communities.