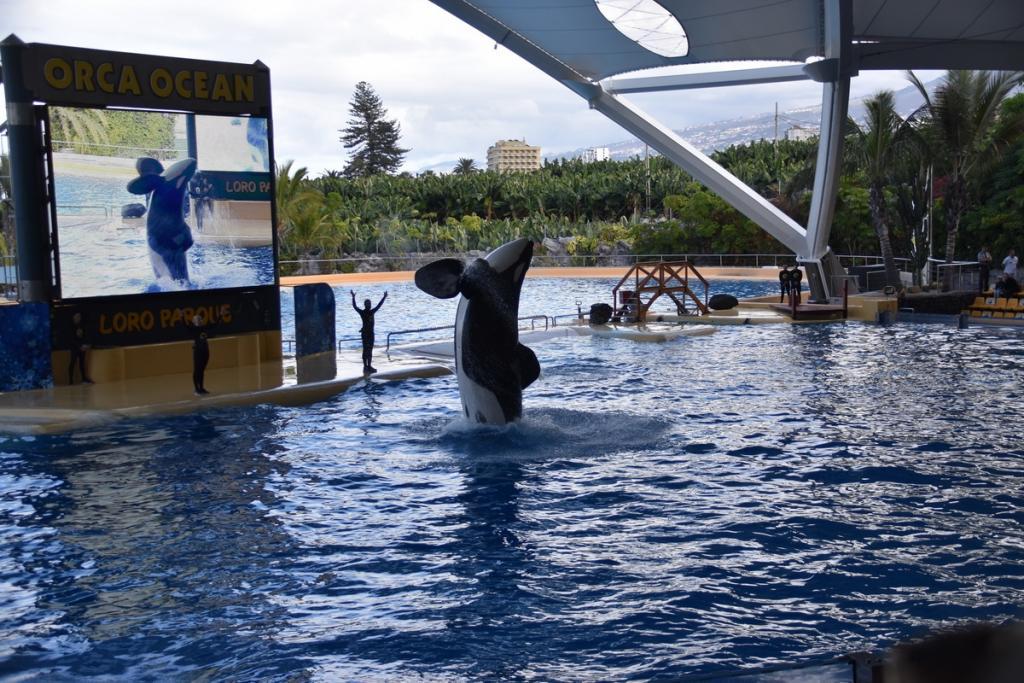 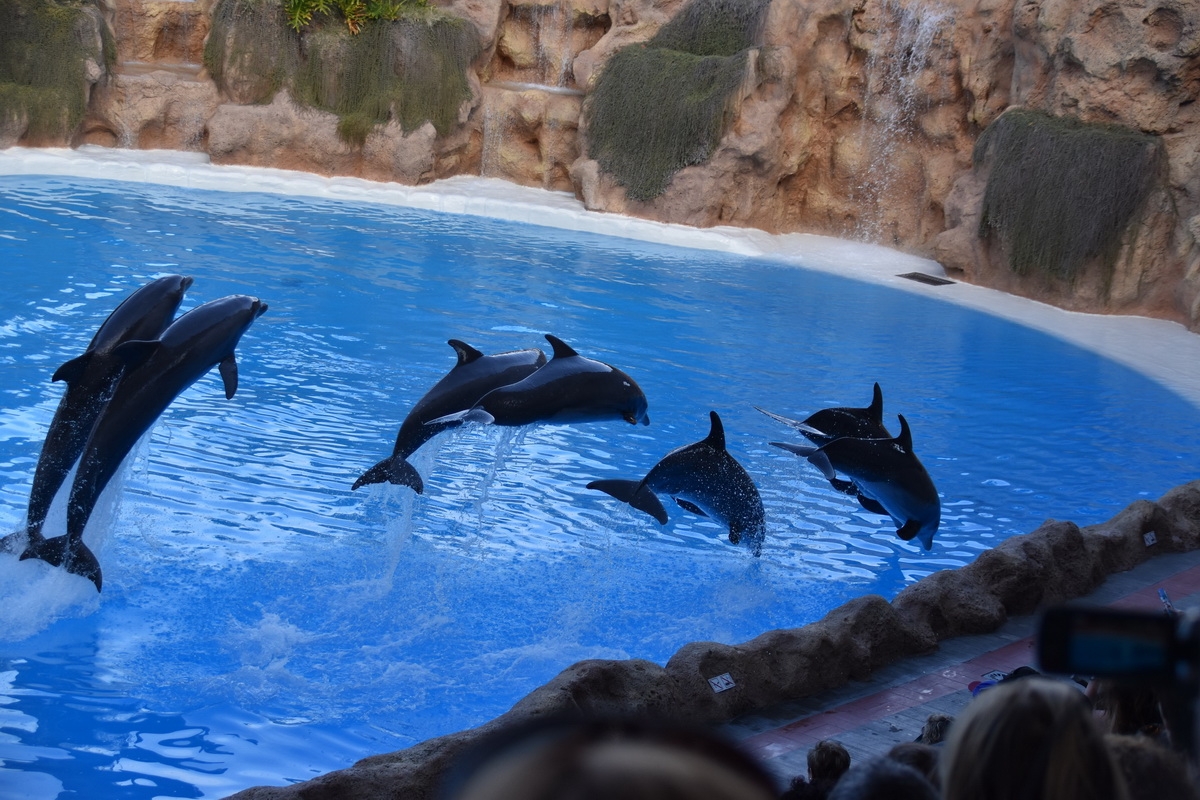 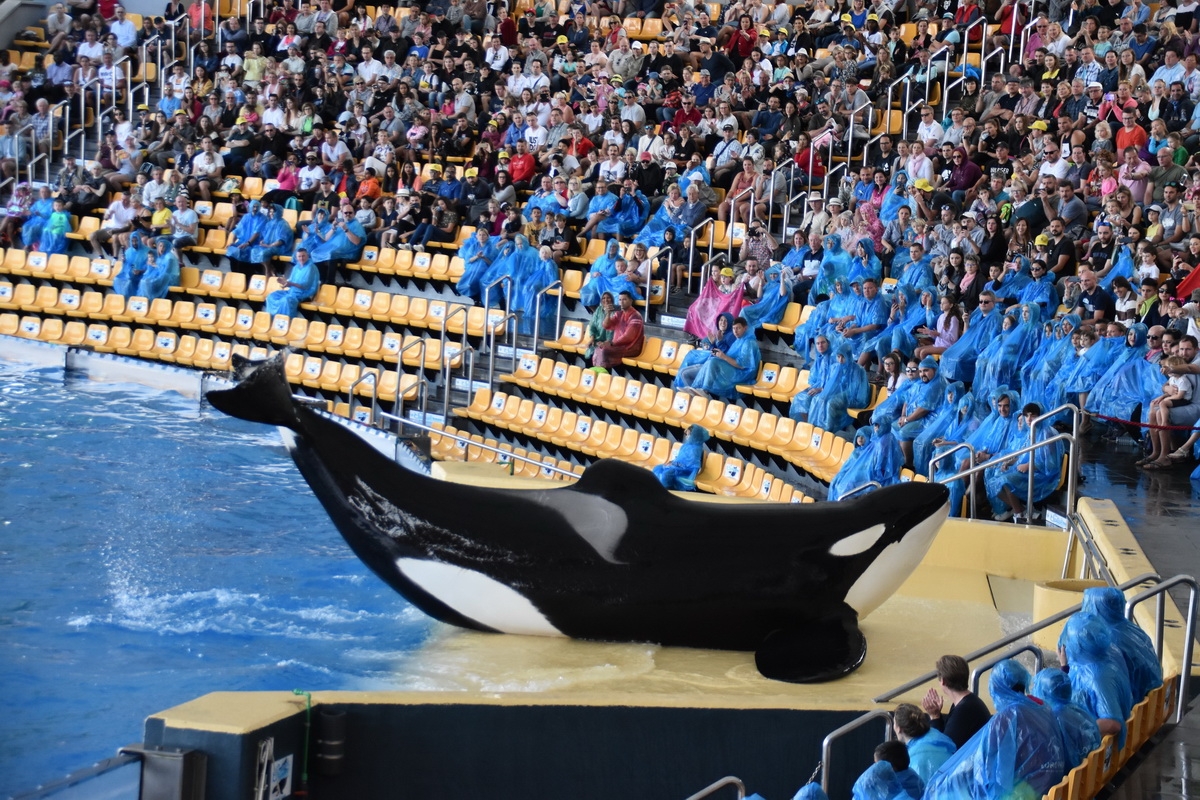 There are a total of four dolphinariums in the Canary Islands that hold seven orcas and 30 bottlenose dolphins. The most famous dolphinarium is located in Loro Parque, Tenerife, which attracts an estimated one million visitors annually. The Canaries are one of the best places in the world to see whales and dolphins in the sea. The Whale and Dolphin Conservation Organization (WDC) calls on tourists to avoid dolphinariums and instead opt for sustainable whale watching

"We urge holidaymakers not to visit dolphinariums - neither in Germany nor in other countries. The intelligent marine mammals suffer in captivity. Locking them in small pools for entertainment is cruel," says WDC biologist David Pfender.

The Canary Islands were visited in 2018 by more than 18 million tourists from all over the world. However, many visitors to the dolphinariums rightly doubt the housing conditions when they see the giant orcas in the small pools with their own eyes. "We were horrified when we saw how small the pools in Loro Parque are," said a German tourist to Pfender.

Orcas travel in the wild long distances every day, sometimes up to 100 km, and live in family groups. In dolphinariums such as the Loro Parque, they are often locked in separate pools, as there are always social tensions due to the unnatural group composition.

The argument of education and enlightenment is often cited to justify captivity. But the whales and dolphins must perform in shows to loud music tricks that do not match their natural behavior. The learning effect for visitors is questionable. WDC advises against visiting dolphinariums and recommends responsible whale watching as an alternative. The observation of whales and dolphins in their natural habitat under expert guidance is far more sustainable and fascinating.

In front of the Canary Islands, 30 of the world's 90 whale and dolphin species were sighted. This biodiversity is unique and the chances of sighting even near the coast are very high.