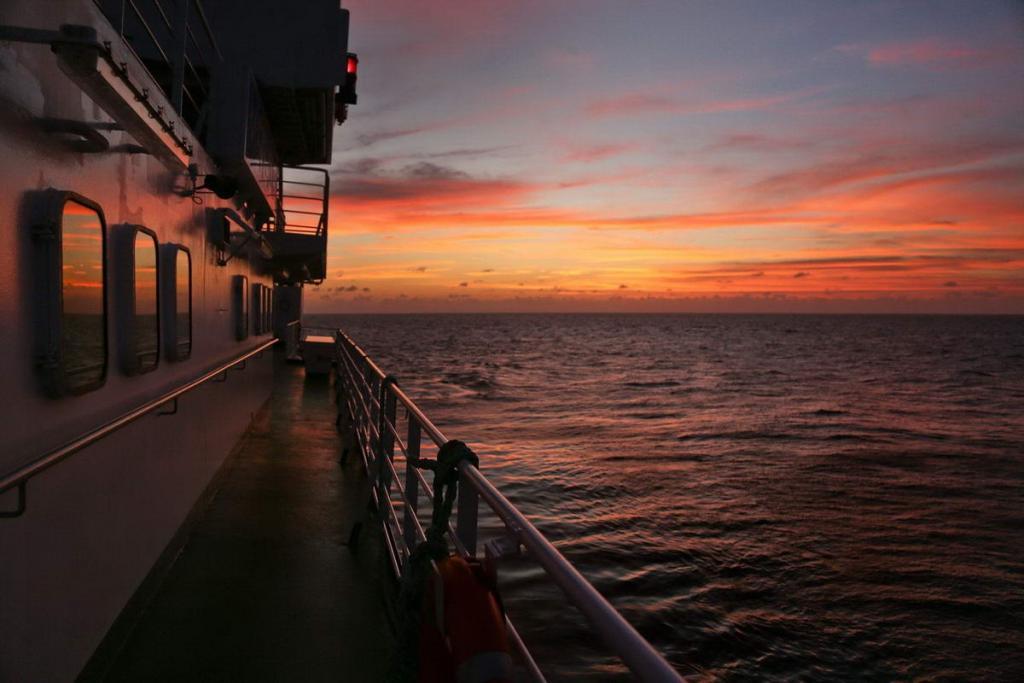 © Researchers from GEOMAR were able to examine water samples for hydroxylamine at numerous stations on several expeditions in the Eastern Pacific, (c) Kerstin Nachtigall / GEOMAR 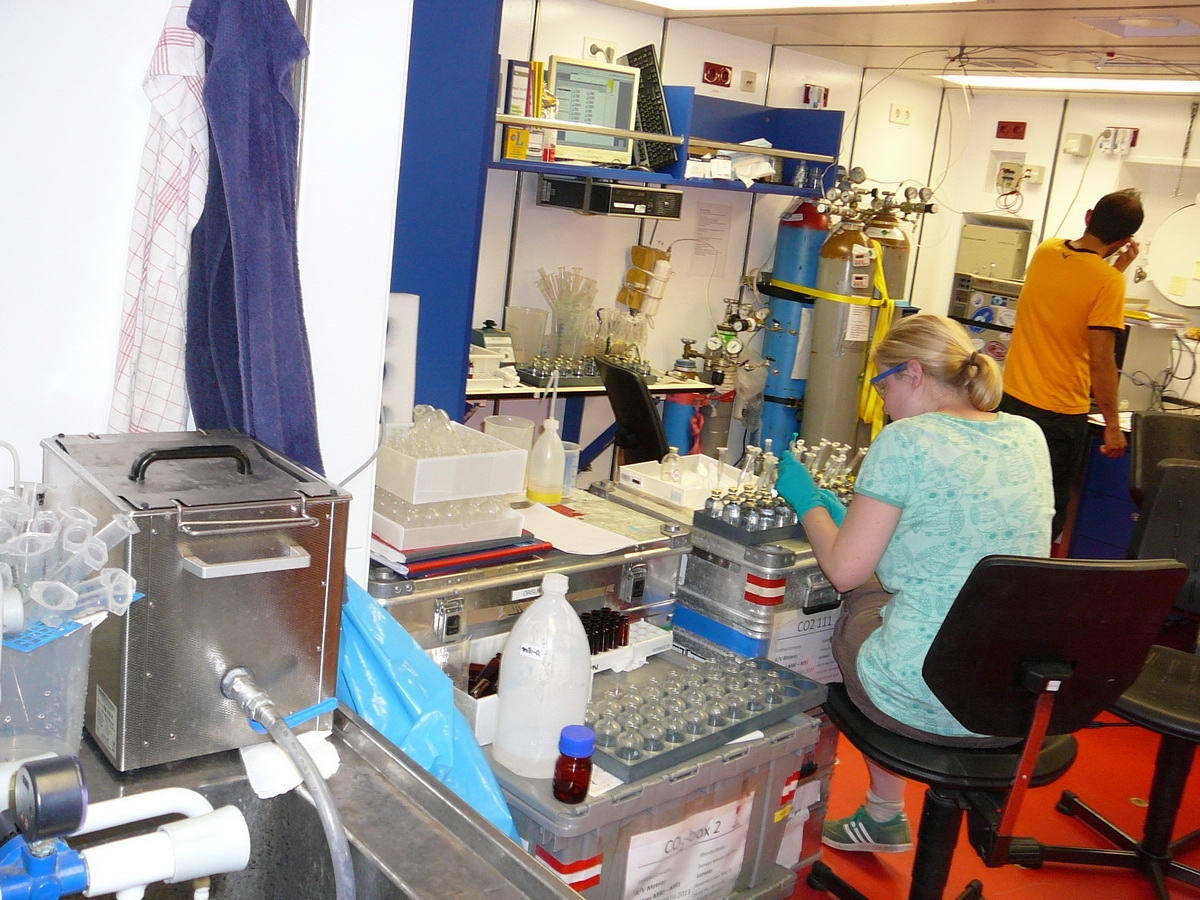 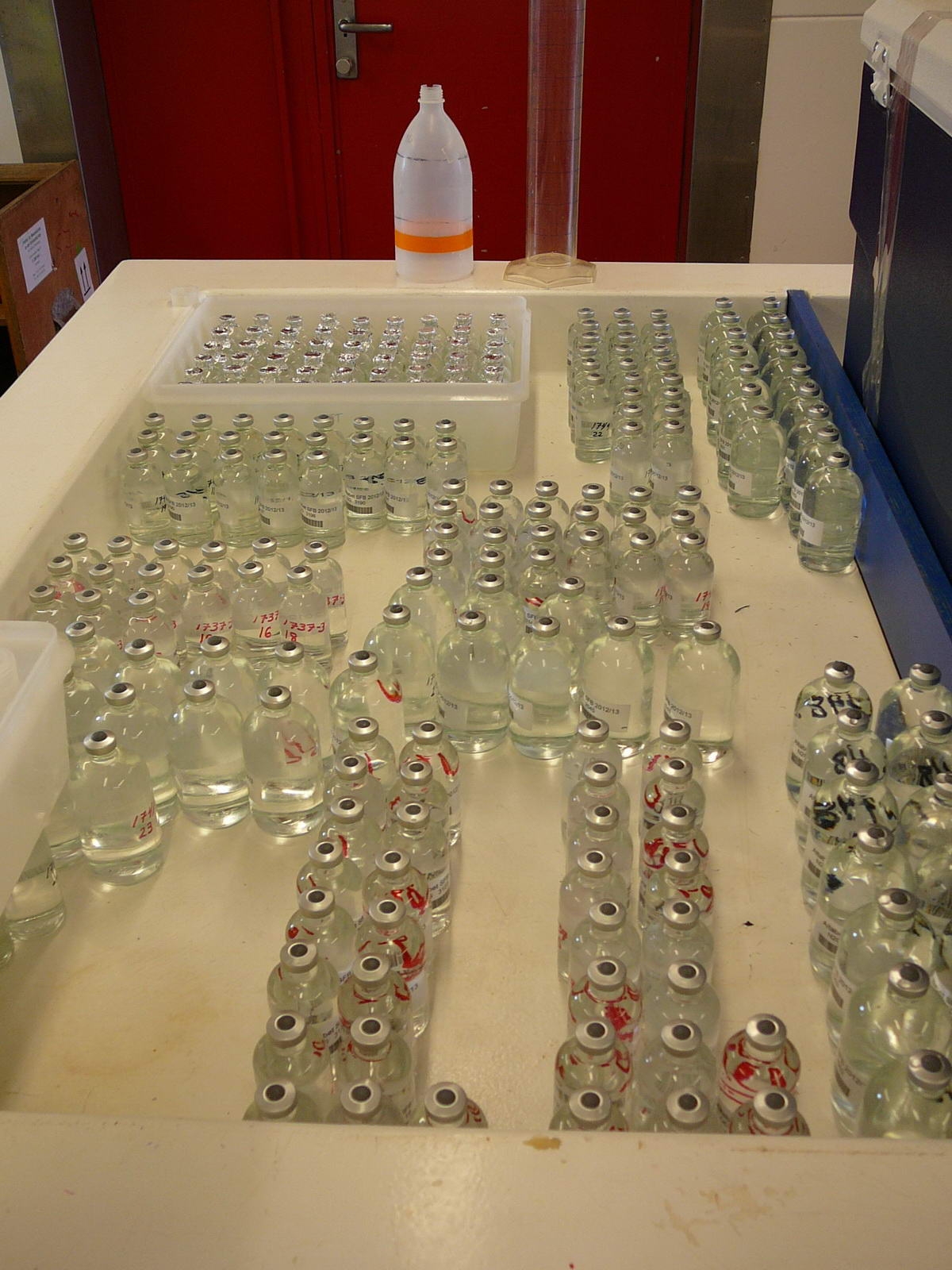 On the trail of nitrous oxide formation in the ocean

March 28, 2019 For the first time, researchers are measuring hydroxylamine in the open ocean

When and where in nature, what form of nitrogen occurs does not only affect life on land and in the oceans, but also the climate. Many factors in the nitrogen cycle are not yet known or sufficiently understood. Marine chemists of the GEOMAR Helmholtz Center for Ocean Research Kiel have now been able to detect a direct indicator of a key process of the nitrogen cycle in the ocean for the first time.

Nitrogen, just like oxygen, is fundamental to life on Earth. Depending on the forms and bonds Nitrogen occurs, it can promote life, but also limit it. In addition, some nitrogen compounds such as nitrous oxide in the atmosphere are extremely effective greenhouse gases. Therefore, it is important to understand in detail the formation and chemical transformation of various nitrogen compounds in nature and to know the factors that influence this nitrogen cycle.

GEOMAR researchers have now for the first time succeeded in using the short-lived compound hydroxylamine to directly detect a process that is fundamental to the nitrogen cycle, so-called nitrification, in the open ocean. "This proof is otherwise only possible with very complex analyzes in special laboratories on land. With the new method, we were able to carry out the measurements on board," explains marine chemist Dr. med. Frederike Korth from GEOMAR. She is the lead author of the study, which has now appeared in the international journal Geophysical Research Letters.

Hydroxylamine (NH2OH) is a compound of nitrogen with hydrogen and oxygen, but it decomposes very quickly when more oxygen is present. "Therefore, there are no measurements of hydroxylamine from the oceans", explains Prof. Dr. med. Hermann Bange from GEOMAR, head of the working group and co-author of the new study.

During several expeditions of the German research vessels "MARIA S. MERIAN" and "METEOR", the Kiel-based chemists from Kiel were able to examine water samples for hydroxylamine at numerous stations in the Pacific and Atlantic Ocean. "The compound can be a predecessor of nitrous oxide in the nitrogen cycle, but only in the conversion process, which we call nitrification," explains Korth. A comparison of nitrous oxide and hydroxylamine levels in ocean water therefore provides an indication of the occurrence of this process relatively quickly and simply on board.

The method used was theoretically known before, but there were still problems with the practical implementation on board. "For our study, we have now for the first time found a way to safely determine the hydroxylamine levels with the resources available on board," says Professor Bange.

There is now a relatively simple and fast way to demonstrate where nitrification occurs in the ocean - and ultimately where nitrous oxide is able to form in the ocean through this process.