Searching for Sunfish ? 3 Top Places to Dive with Mola mola Back to overview Researchers film giant squid in the Gulf of Mexico 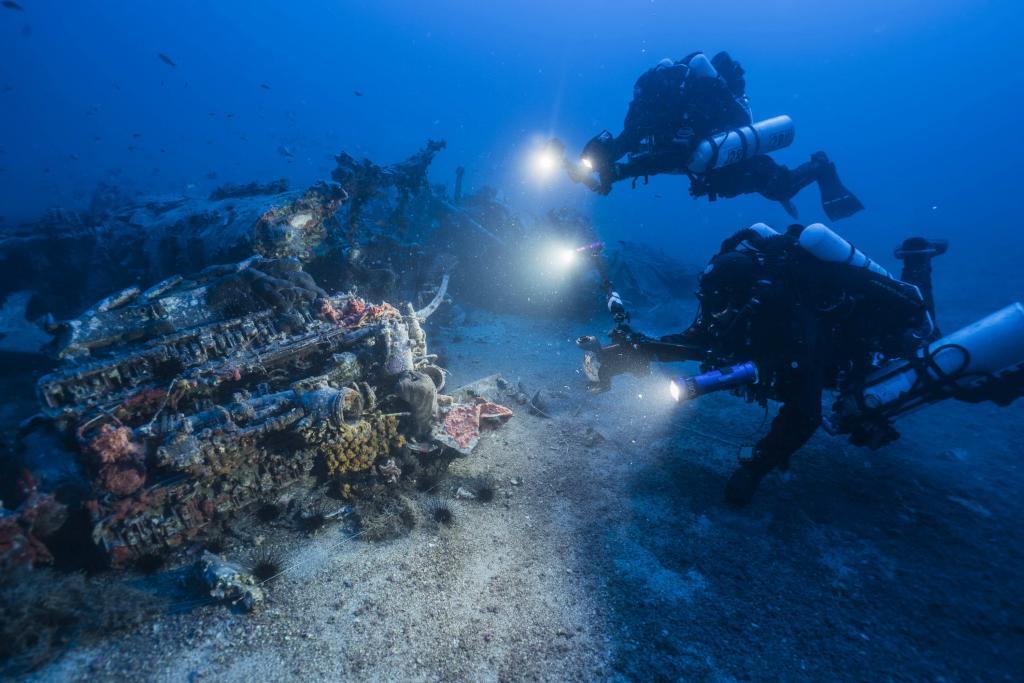 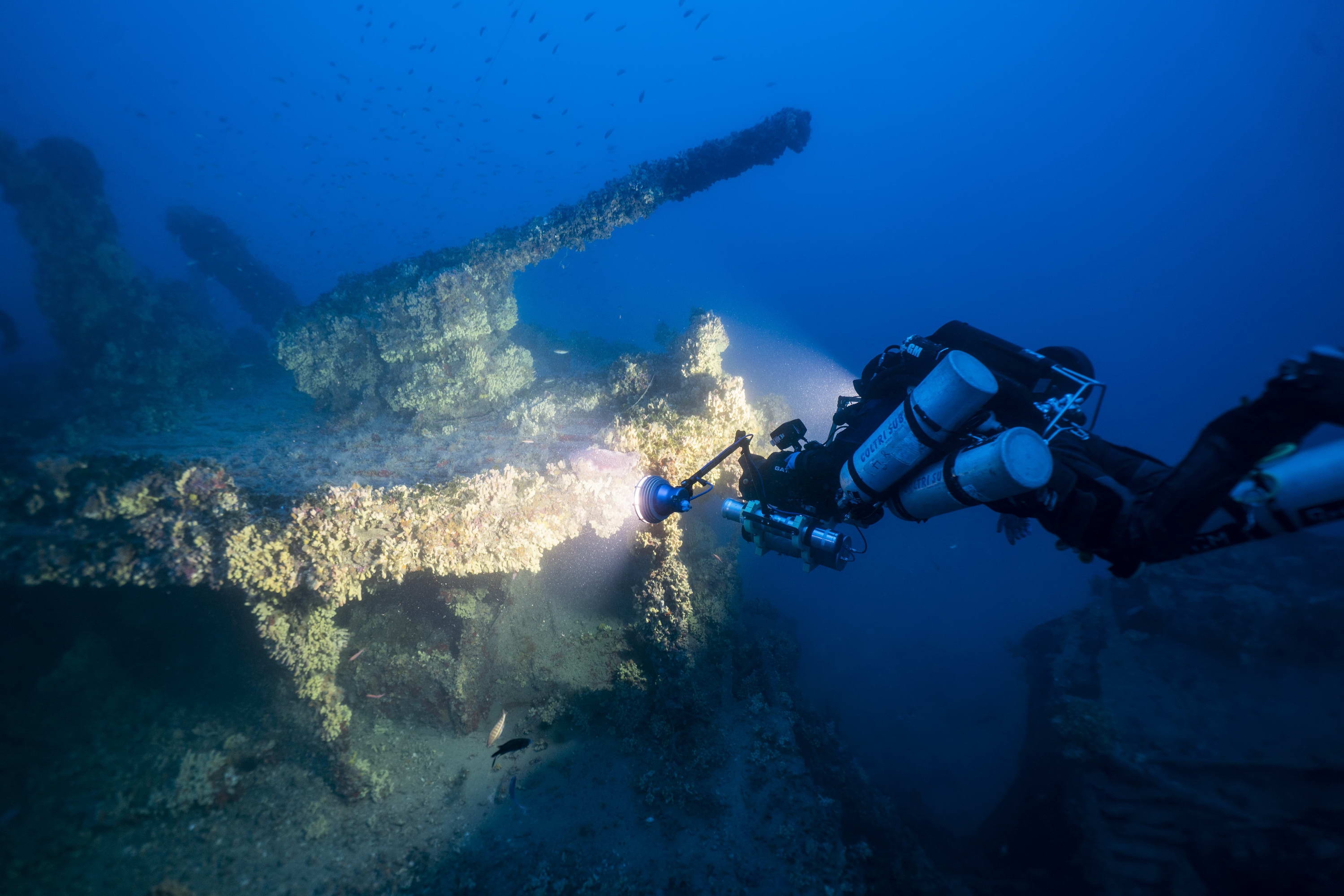 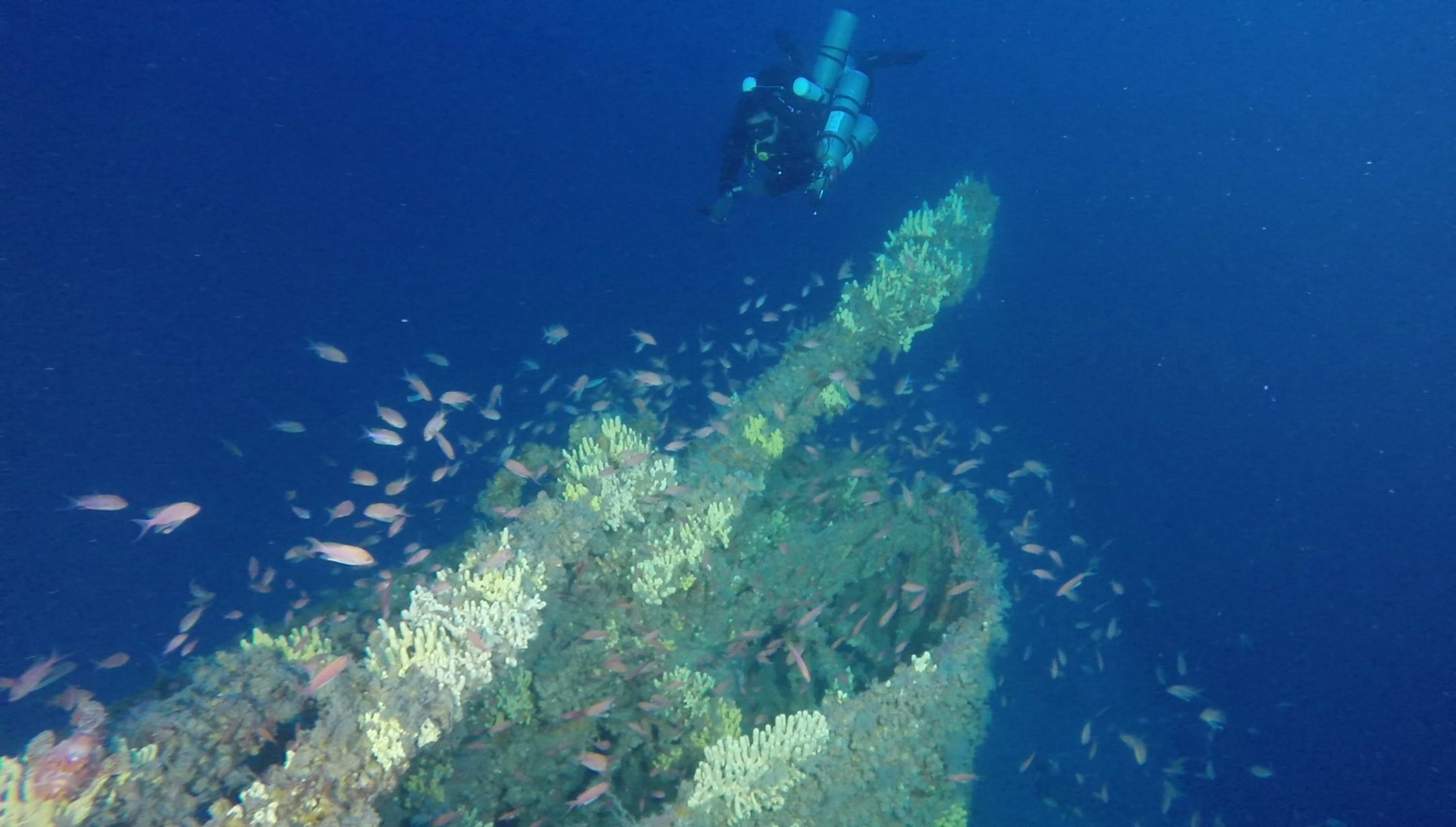 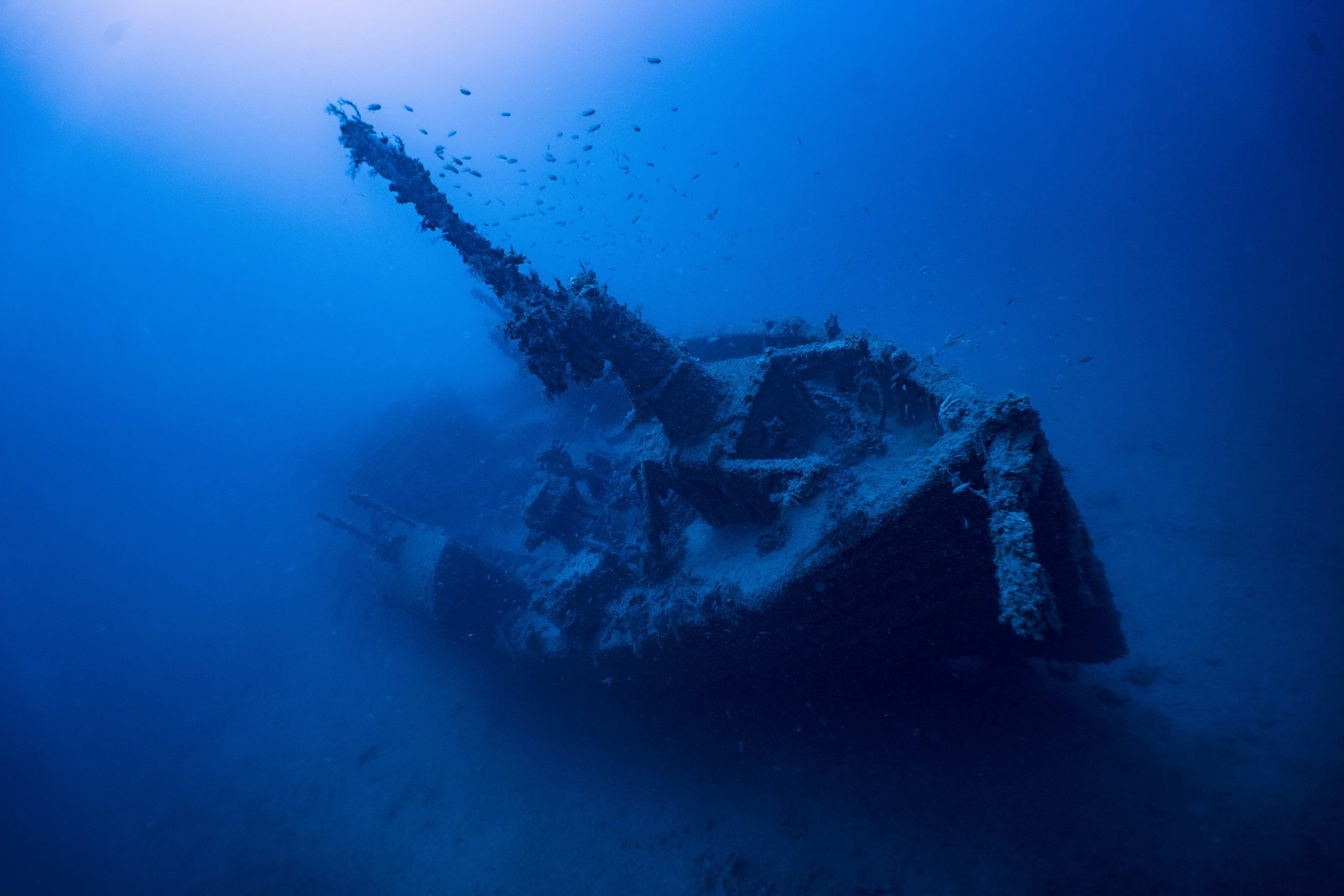 For some years, systematic archaeological investigations have been carried out in the waters around Malta. As part of this project, valuable subsea cultural heritage has been discovered, mapped and studied. Such historic wreckages range from a 2,700-year-old Phoenician shipwreck - the oldest in the central Mediterranean - to wrecks of World War II and dozens of aircraft wrecks.

Given the responsibility for underwater cultural heritage, the Maltese government has created the Underwater Cultural Heritage Unit (UCHU). The UCHU was commissioned to identify a number of wreck diving sites so that divers can visit them in a controlled manner.

The establishment of archaeological underwater parks will bring a number of benefits, notably the protection of Malta's incomparable and valuable cultural underwater resources, as well as adding value to diving tourism in the Maltese Islands. The island nation is planning to become a leader in wreck diving.

For diving at selected wreck diving sites, there are strict rules and regulations for dive centers and divers, which should ensure that the cultural sites are under water not be harmed and protected as much as possible. In addition, certain wrecks may only be controlled by specific dive centers.

We will introduce the wrecks under responsibility of UCHU within the next days.