The Austin Smith, also known as the HMBS Flamingo, was originally a 90-foot Bahamian Defense Force Cutter and was decommissioned in 1995. As it was being towed to its final resting place as an artificial reef, the Austin Smith accidentally sunk en route and now rests in 60 feet of water in the Exuma Cays. Discover pristine dive sites that cannot be reached from shore and experience the excitement of liveaboard diving. Become an SSI boat diver. You will learn all the skills and techniques you need to dive safely and comfortably from a variety of boats, including small personal craft and liveaboards. Upon completion, you will earn your SSI Boat Diving Specialty certification. 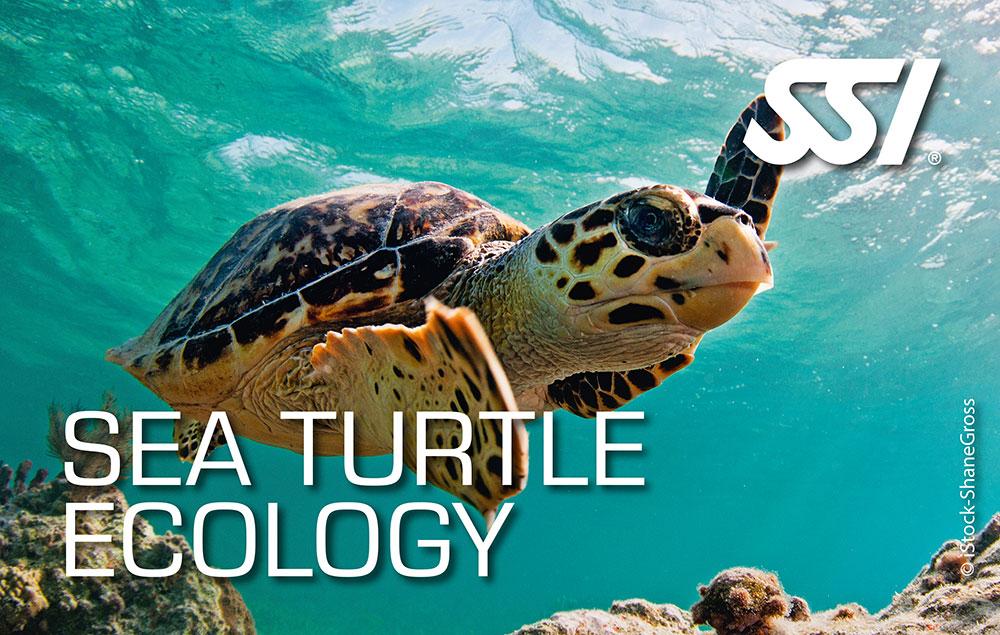 Sea turtles are some of the most enchanting and fascinating animals you will ever dive with. Discover more about them and in the SSI Sea Turtle Ecology Specialty program! Learn how to take underwater photos of your dive highlights and explore the fun and addictive world of underwater photography and videography! Start your SSI Photo & Video specialty program today!