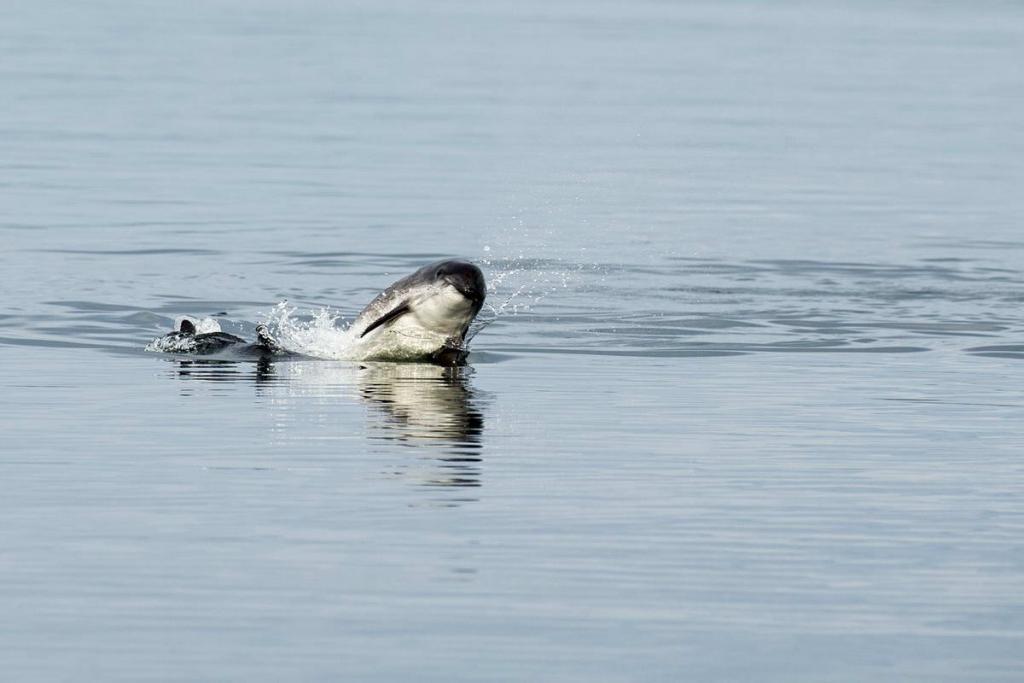 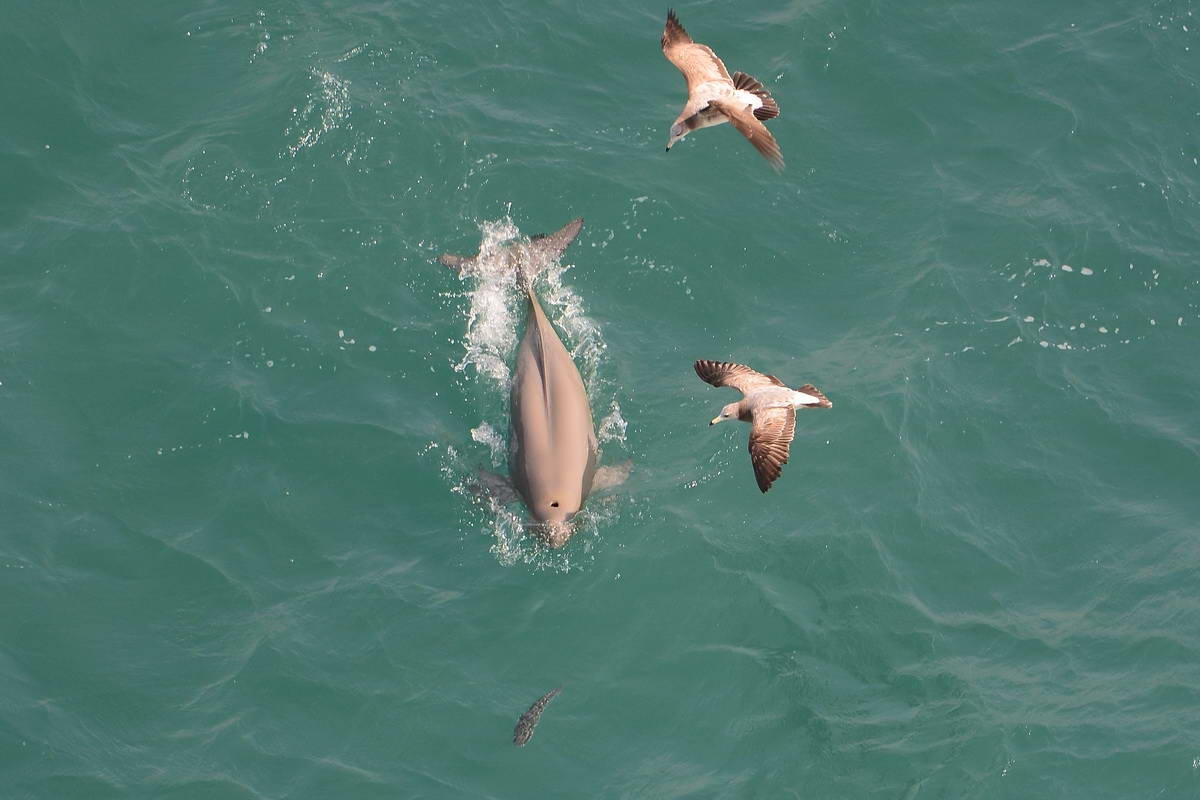 On the occasion of the World Wildlife Conservation Day on December 4, 2019, the Whale and Dolphin Conservation Organization (WDC) calls for the less known endangered species not to be forgotten. This includes, for example, the finless porpoise (Neophocaena phocaenoides) in Asia.

Finless porpoises are listed as endangered on the IUCN Red List. At the beginning of 2019, a living animal was offered for sale on a market in China, although the trade in China is strictly prohibited.

The roughly 1.70-meter-tall porpoise caught the eyes of animal welfare activists, who heard his desperate cries at the Xuwen market. A dealer offered the meat of the endangered animal for the equivalent of 2.60 euros per kilo for sale. The animal was probably caught in the Pearl River in Guangdong province, China. Those whales live in shallow waters with a sandy bottom, such as in estuaries, bays or mangrove forests.

"This incident shows how endangered species are not only carelessly treated, but also marketed for human consumption. Dolphins are still hunted and consumed in more than 60 countries around the world even though it is usually prohibited by law. The controls are too lax or simply non-existent," says Fabian Ritter, marine protection expert at WDC.

The Chinese helpers offered to buy the animal for about 23 euros and then brought the whale back into the sea. Whether he has survived the rescue operation is unclear. An estimated 200 animals of this species still live in the region where the whale was caught. The finless porpoise is threatened by shipping, fishing, chemical and acoustic pollution, construction projects as well as hunting and live capture for exhibition purposes.

But even in Germany there are endangered populations of porpoise that must not be forgotten. This includes the harbor porpoise in the central Baltic Sea, which is also threatened with extinction by fisheries and marine pollution. The population consists of only a few hundred animals. (See news article from November 2019).

"It's always convenient to point your finger at other countries when it comes to wildlife conservation. But only a few are aware that the situation is not much better here. There are countless species in Germany that are under serious threat," continued Ritter.

WDC has been supporting the local harbor porpoise for many years and is calling for, among other things, effective marine protected areas, the reduction of noise in the sea, and stricter regulation of fisheries, which is responsible for the precarious condition of harbor porpoises in the North and Baltic Seas.