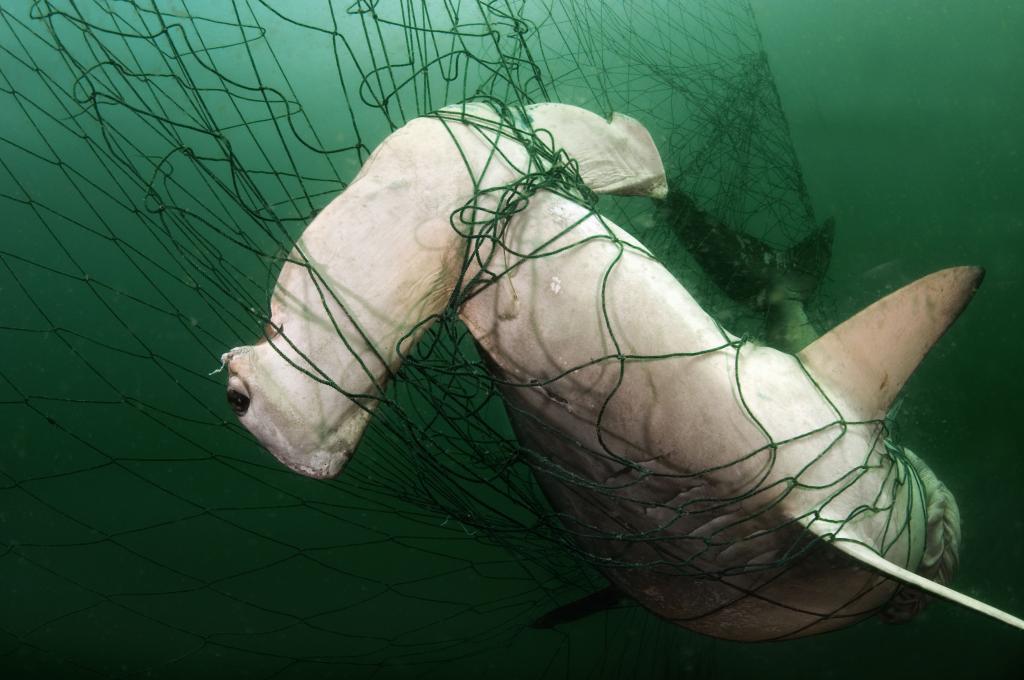 July 15, 2019 WWF: Mediterranean is the most dangerous sea for sharks worldwide

Over half of all shark and ray species living in the Mediterranean Sea are endangered. One third of them have already been fished to danger of extinction. This is evident from a recent WWF report.

The alarming status of the Mediterranean predators signals that the health of "our European Sea" as a whole is dwindling. "The Mediterranean has become a dangerous habitat for sharks and rays. Since the last inventory ten years ago, the situation has worsened. Humans have had a close cultural and fishing relationship with these species in the Mediterranean for thousands of years, now they are threatened to disappear under the pressure of fishing," warns Heike Zidowitz, shark expert at WWF Germany. Whilst 17% of shark and ray species are threatened worldwide, it is 53% in the Mediterranean!

Overfishing is the biggest threat to sharks and rays in the Mediterranean. While spiny and smooth-haired fish are still being targeted, other species often end up as lucrative by-catch in other fisheries. All fishing methods are responsible for the situation: the endangered blue sharks are killed in masses on the kilometer-long bait lines, which are designed for swordfish and tuna. Ringworm nets, which are used to enclose swarms of bluefin tuna, sometimes catch the protected Great White Shark as well. In trawl nets up to 74 species of sharks and rays were detected regionally. Sport fishing too has at least 20 percent of the species to be underestimated. Widespread label fraud further aggravates the threat: "The flesh of sharks is often sold as a high priced swordfish. Many consumers do not notice this scam," Zidowitz continued.

Plastic waste is another danger underestimated for sharks. "Even sharks become entangled in floating plastic garbage or ghost nets and often end painfully," says Zidowitz. The Mediterranean is one of the seas most polluted with plastic waste. In addition, studies have shown that more than a quarter of the examined blue sharks had swallowed plastic parts.

The WWF calls for better management and regulation of shark fisheries, especially the implementation of existing measures. Specially protected species as well as highly endangered species depend on the rigorous implementation of fisheries regulations. Data collection and control of the catches need to be improved, by-catches regulated and particularly important habitats, such as birth and breeding areas need to be protected.

Over 80 shark and ray species still live in the Mediterranean Sea – but for how long? Among the most threatened species include u.a. Mako, Blue Shark, Herring and Hammerhead sharks, as well as all three angel shark species and the Great White Shark. Of the ray species, butterfly ray, common or blue skate and sawfish are the most endangered species.

Link to the report (PDF file