This ship was a timber hauler that was converted to a a mobile aircraft repair facility and supply depot for the Army. It witnessed and survived the US Navy attacks in Manila Bay and, after which, proceeded to Coron Bay for safety. Unfortunately, the air raid in Coron Bay set the Olympia on fire.

This WWII wreck has developed a beautiful artificial reef, housing a huge variety of hard and soft corals, as well as the possibilities to see jack fish.

This giant high-speed mobile refrigerator was a food warehouse during the war. It could feed 25,000 men for two weeks which was a critical function during the War. It is considered one of the best wrecks to penetrate in the area.

A seaplane tender built by the Japanese that could maintain, repair, and supply huge aircrafts in remote forward bases. This plane was part of the convoy the survived the attack in Manila Bay and then went on to Coron Bay for safety.

One of at least 19 Wartime Standard Merchant Tanker 1TL’s, this wreck was considered one of the most important ships in the Japanese service. During the air raid, its stern sank but the forecastle was still at the surface. It was two weeks later when a follow-up strike was conducted that it finally sank to the bottom.

A sheer drop from about 7 - 35 m makes this an interesting dive site. Although not as many fish are seen as in other parts of the island, the overhanging corals create a very special atmosphere. 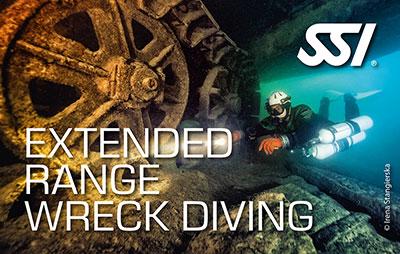 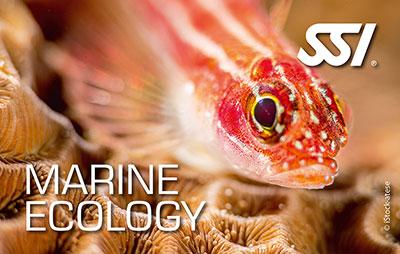 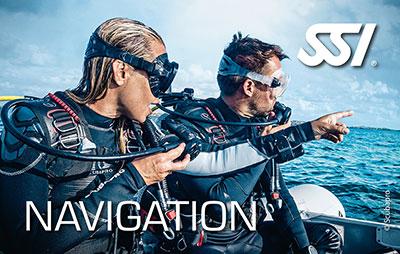 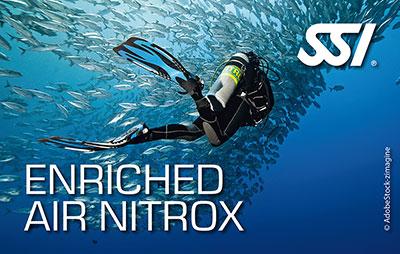 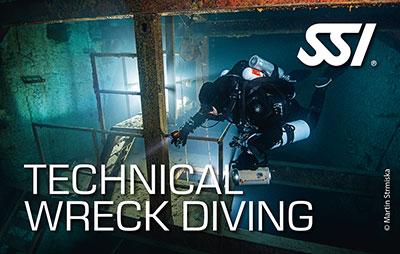