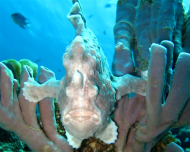 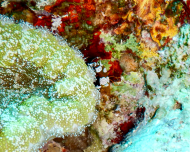 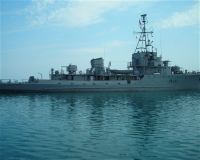 Russian built Minesweeper wreck located just outside Hurghada marina. The carrier of the El Mina came to an abrupt end in early June 1970 when the port of Hurghada was attacked by Israeli aircraft during the first days of the 6 Day War.She was hit by an Israeli missile and sank where she was anchored in 30m. 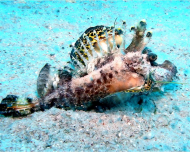 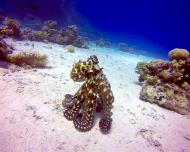 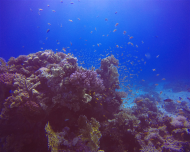 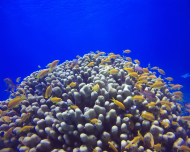 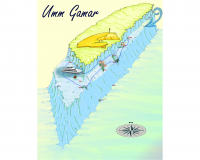 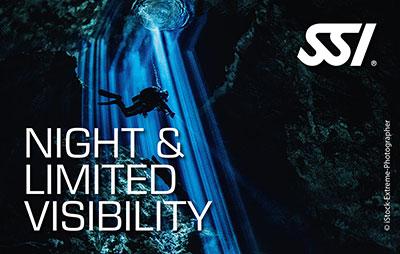 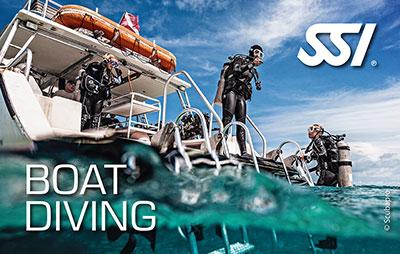 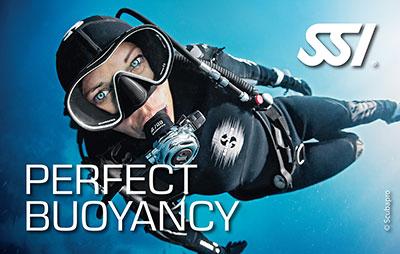 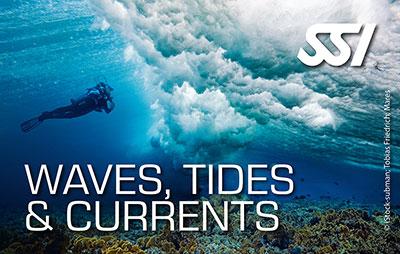 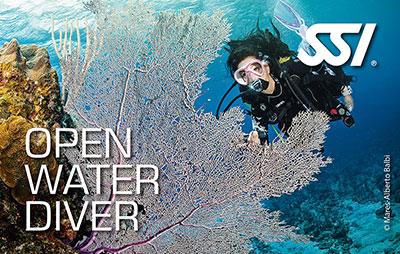