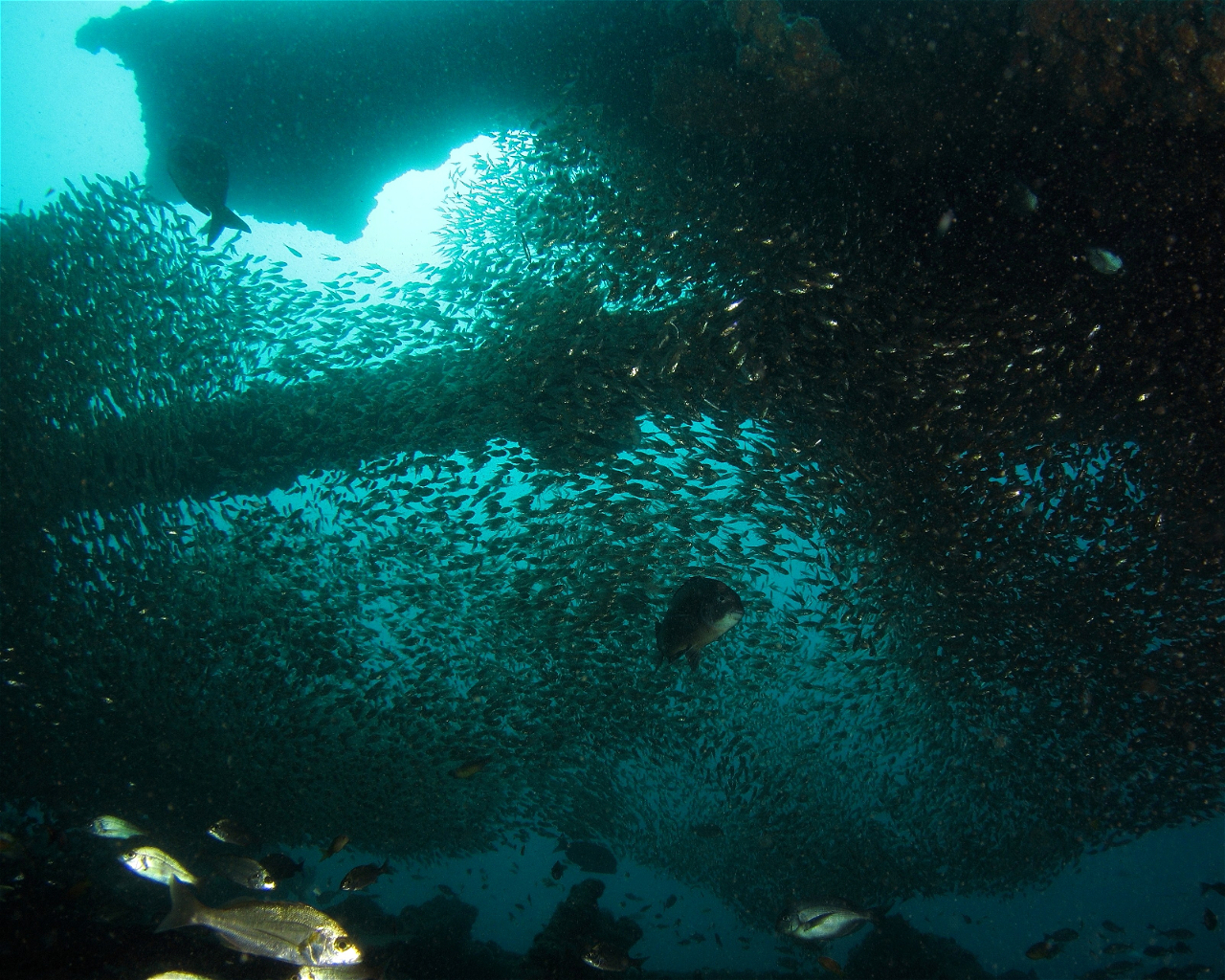 The SS Nebo wreck was a British steamboat which sank in 1884 and one of Aliwal Shoals many victims. It had departed from England and was en route to Durban, when it sank close to the coast it had 4500 tonnes of metal cargo that was planned for building a new railway. 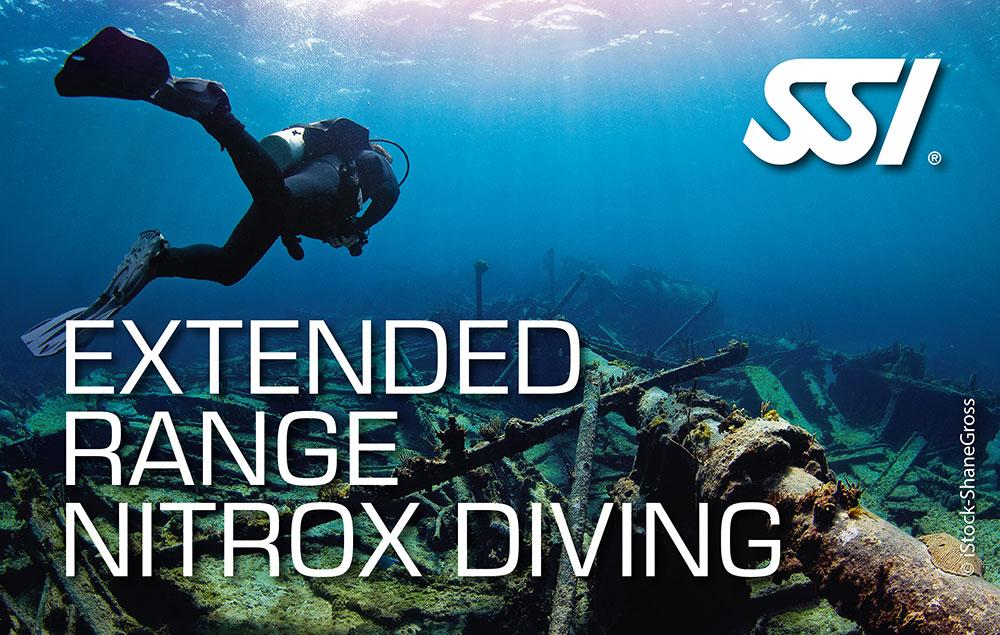 Do you enjoy diving with nitrox? Are you ready to take your enriched air diving deeper? Advance your nitrox diving knowledge and skills with the SSI Extended Range Nitrox program. Upon completion, you will be certified to dive to a depth of 40 meters / 130 feet with limited decompression while using nitrox. Learn the techniques and procedures for using breathing gases up to 100% oxygen for decompression. Start online today! 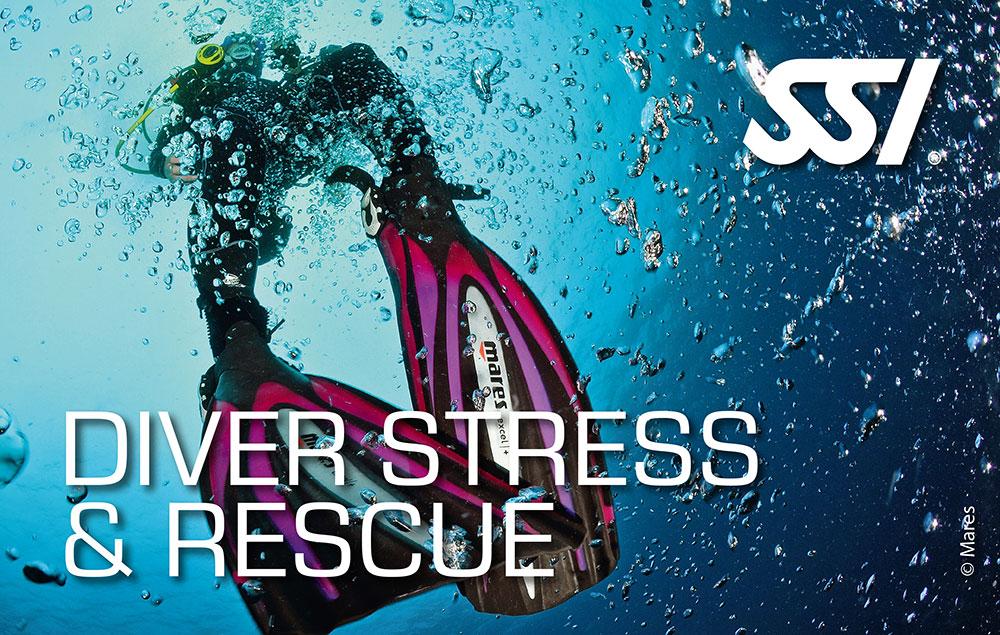 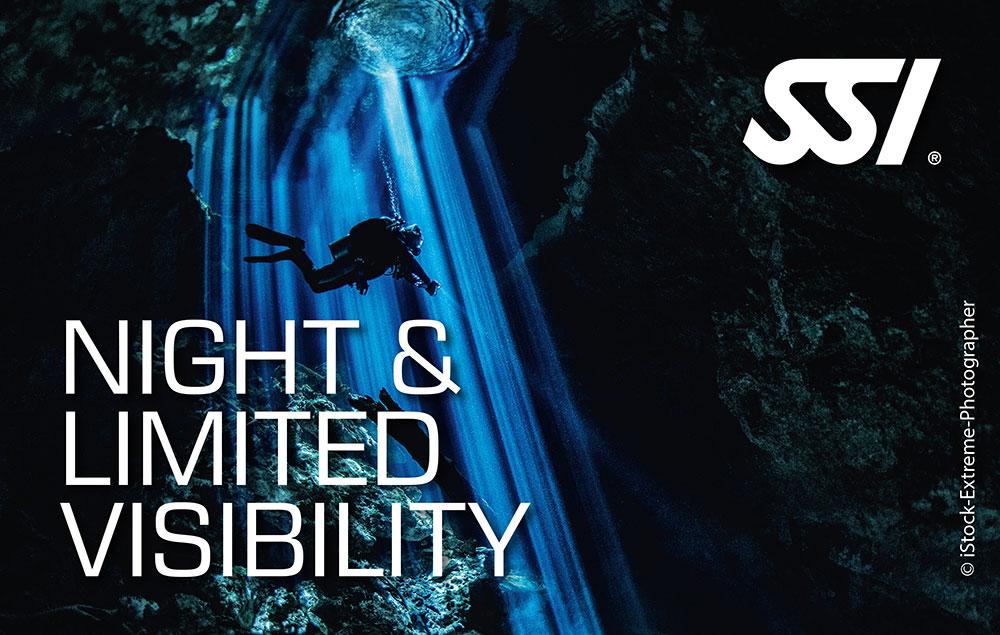 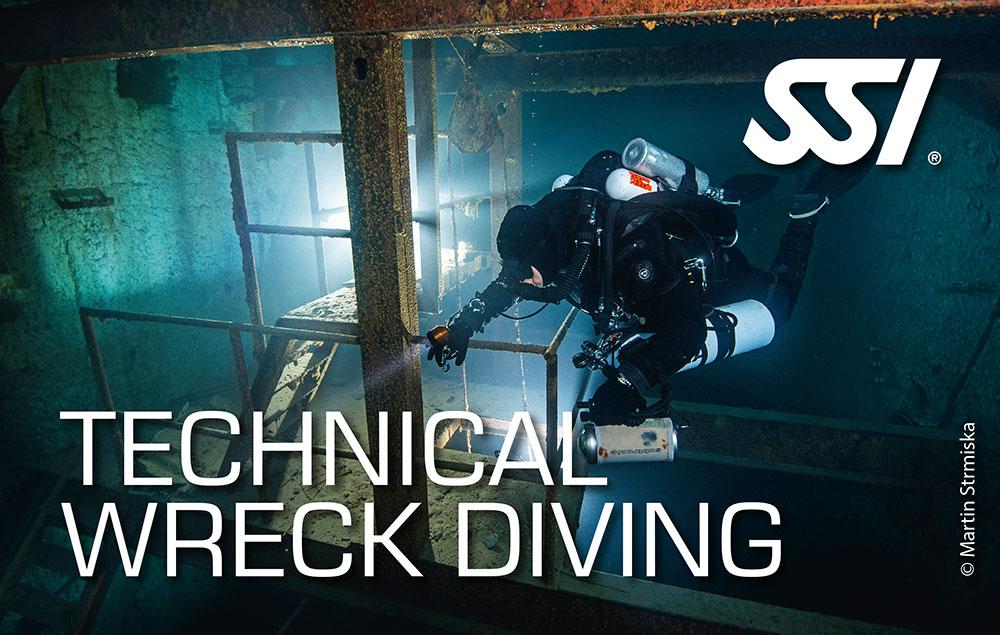 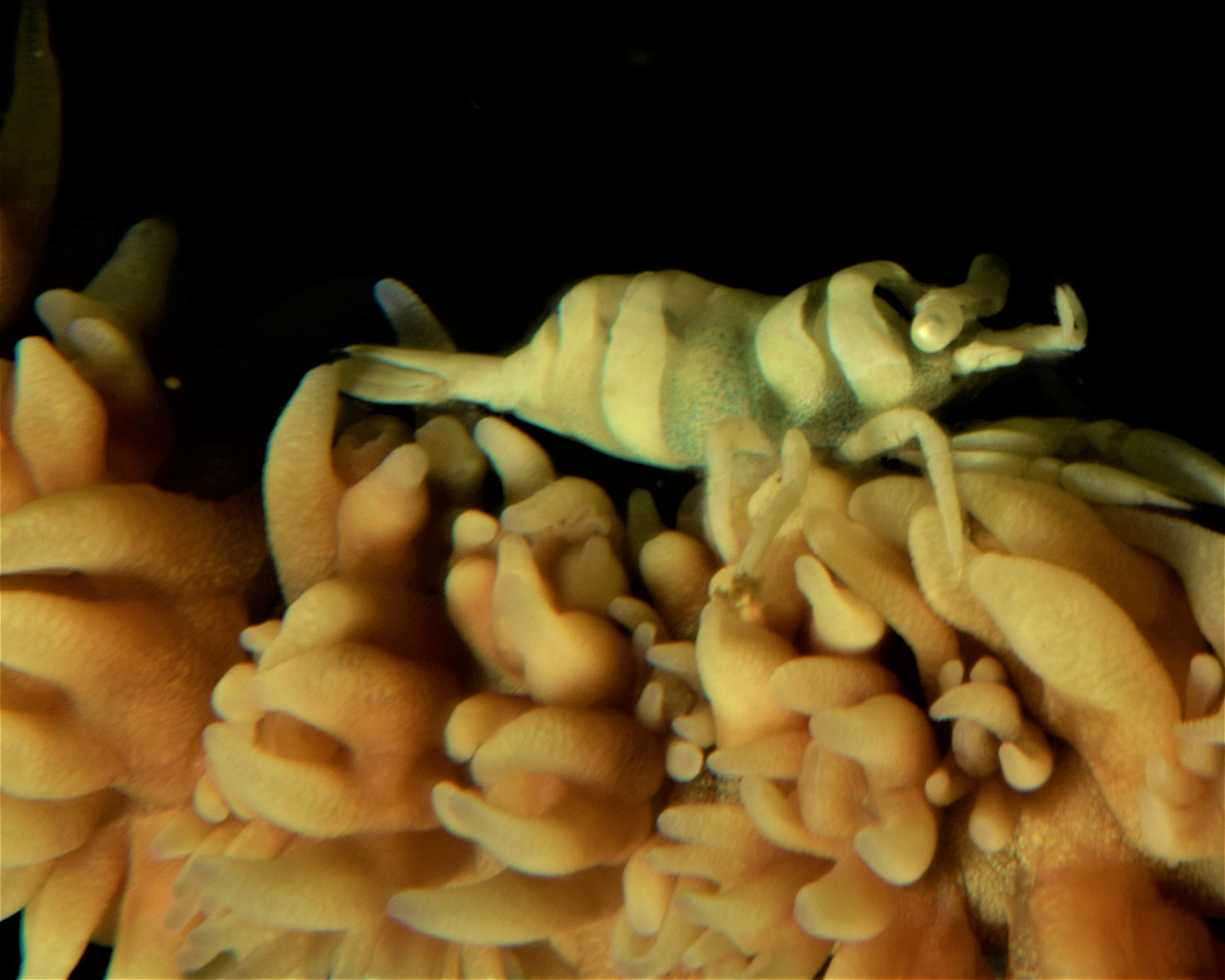 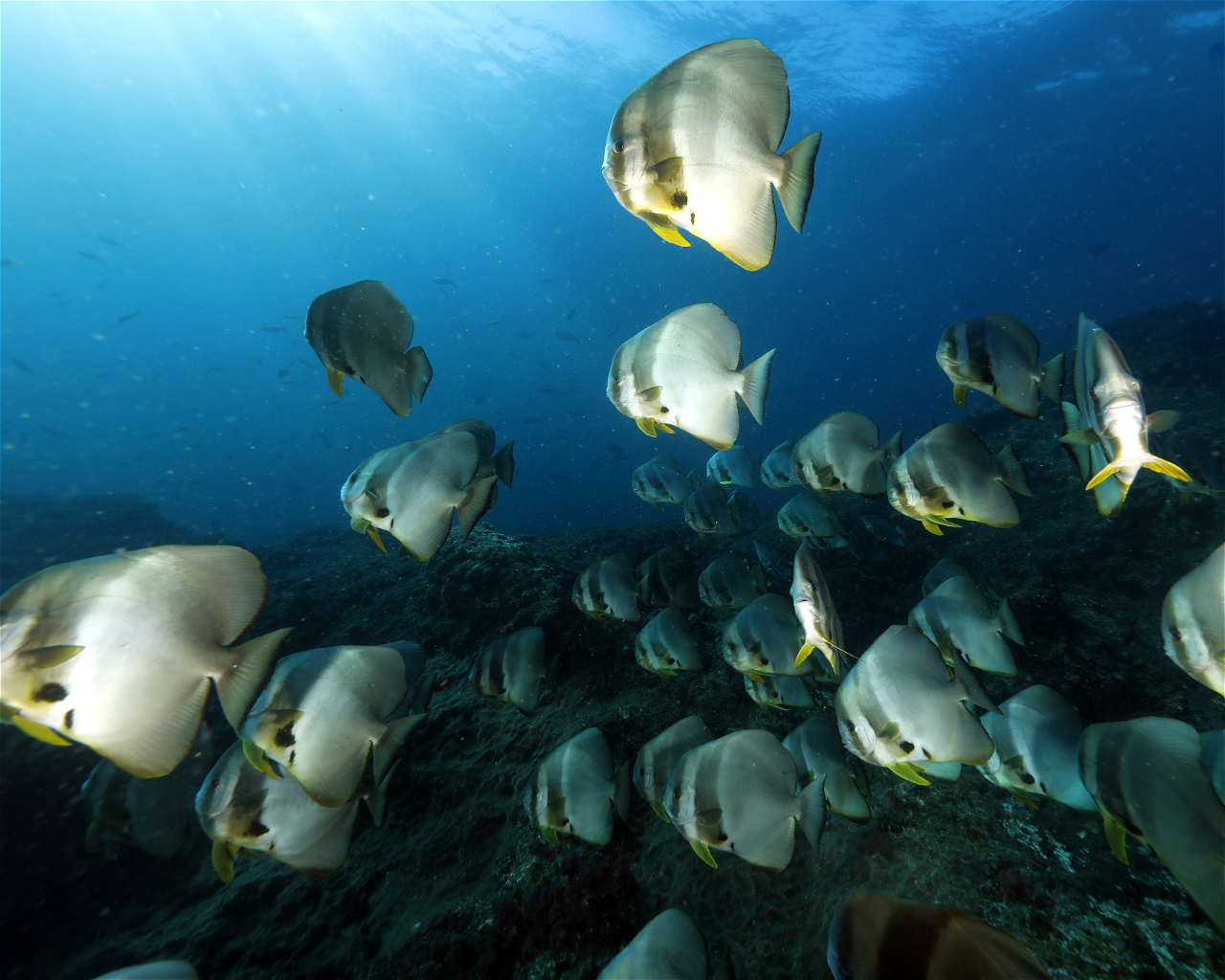 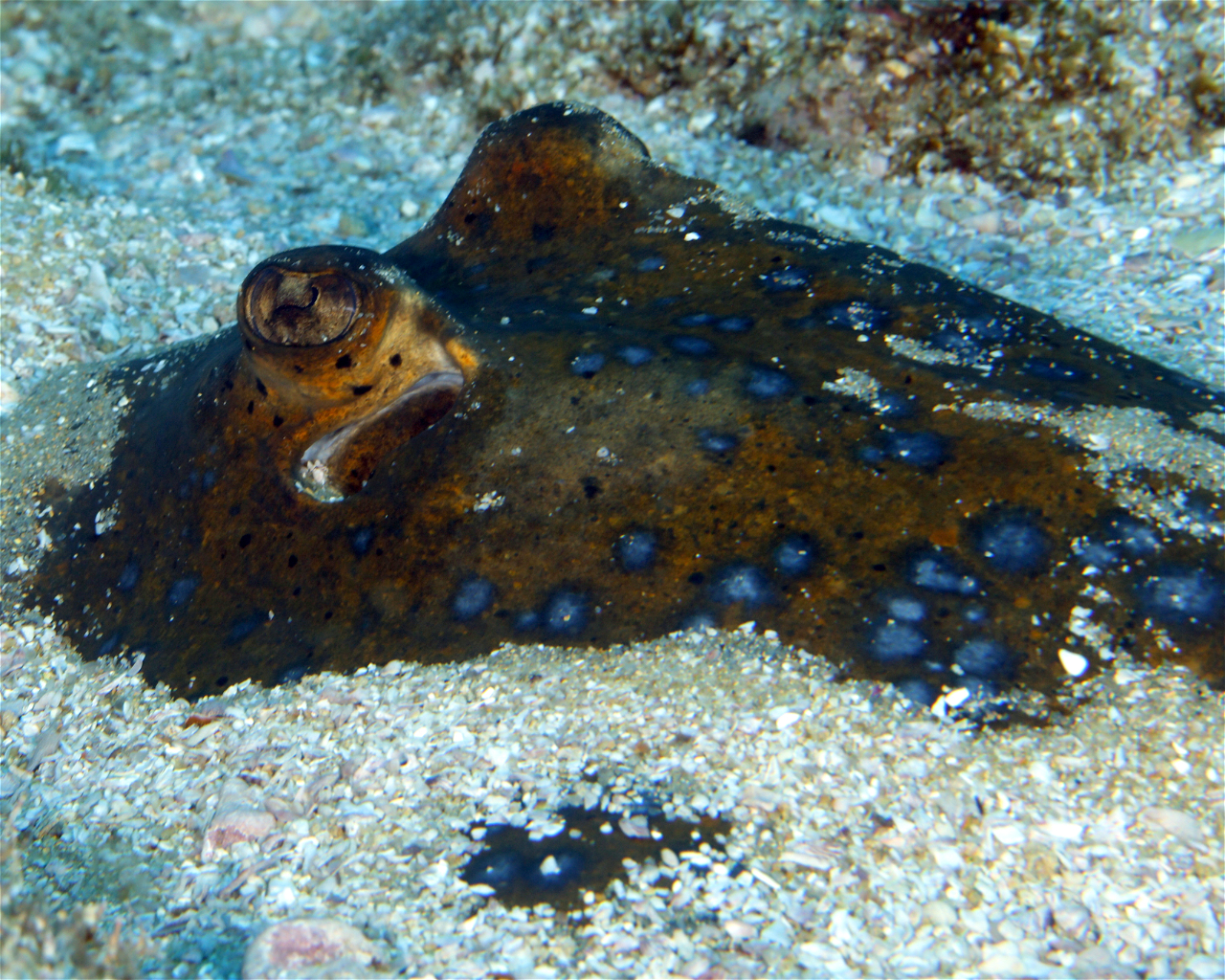 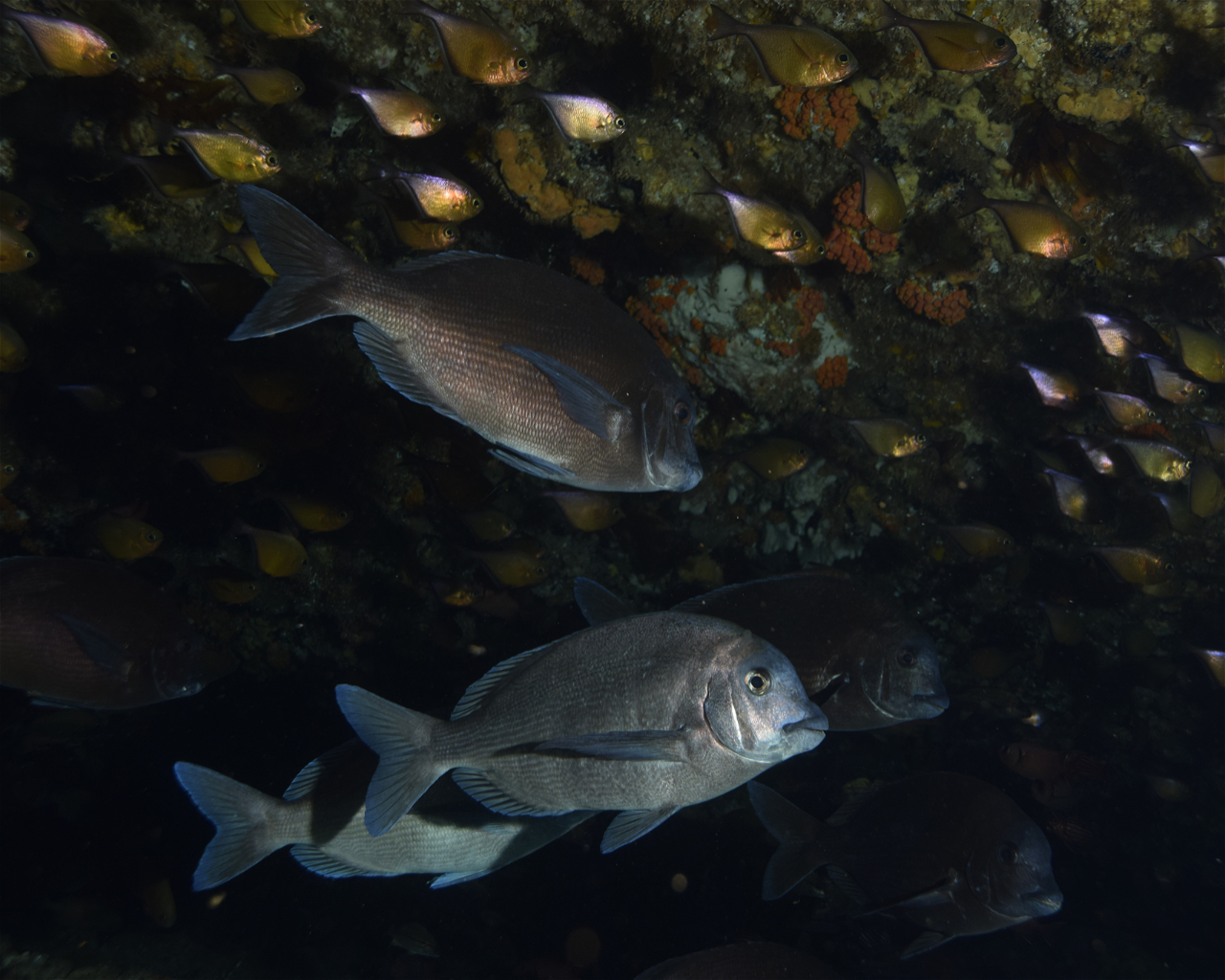 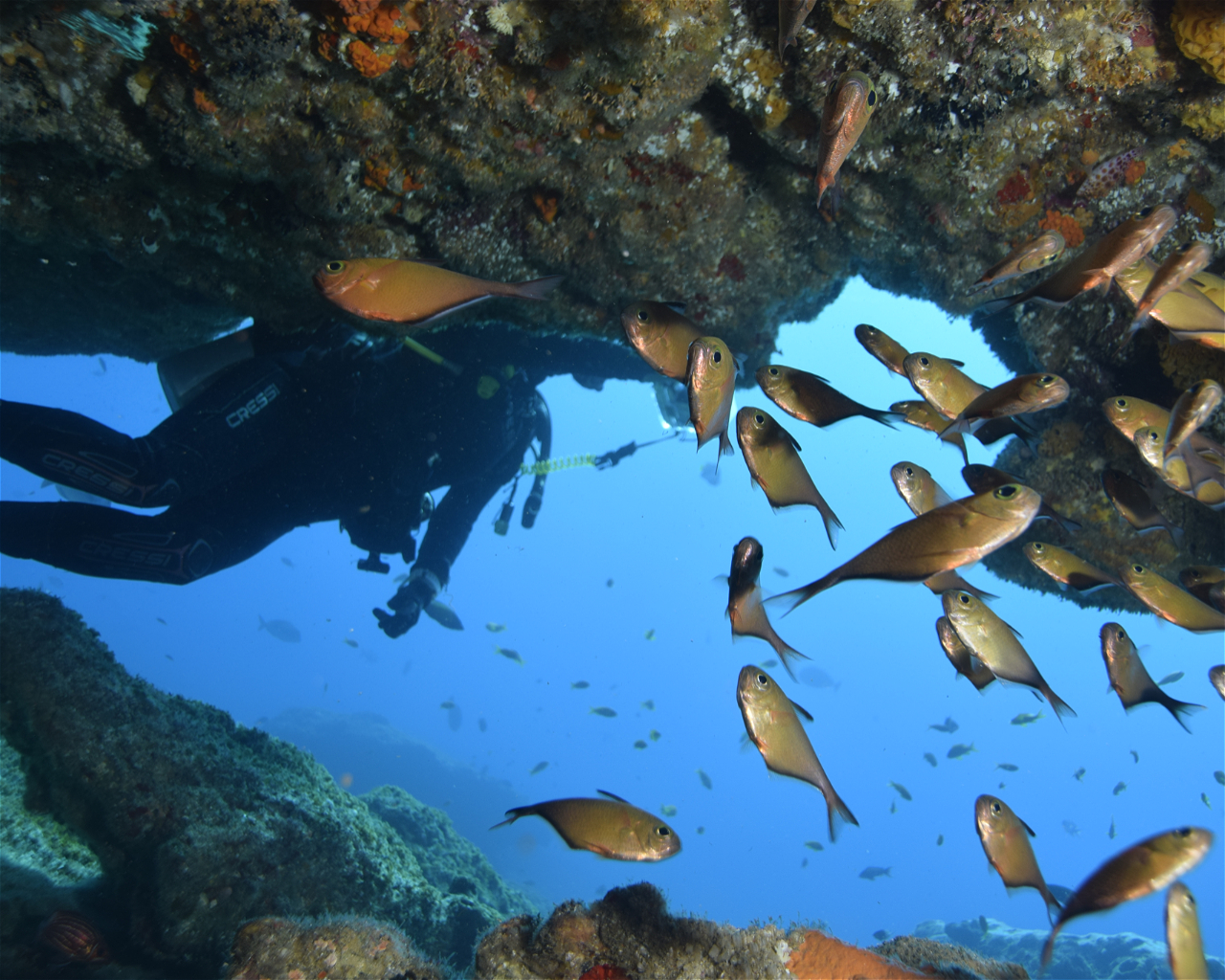 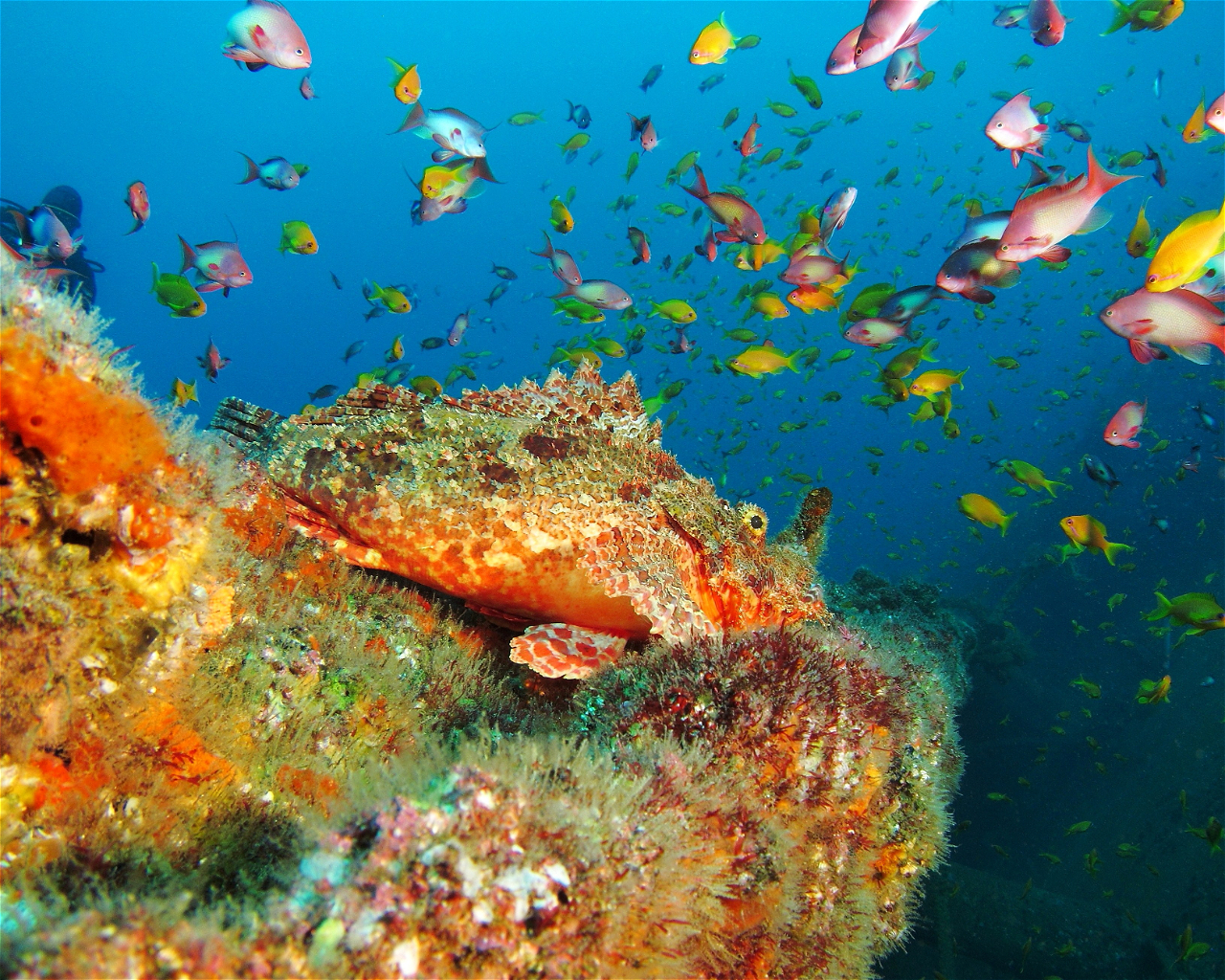 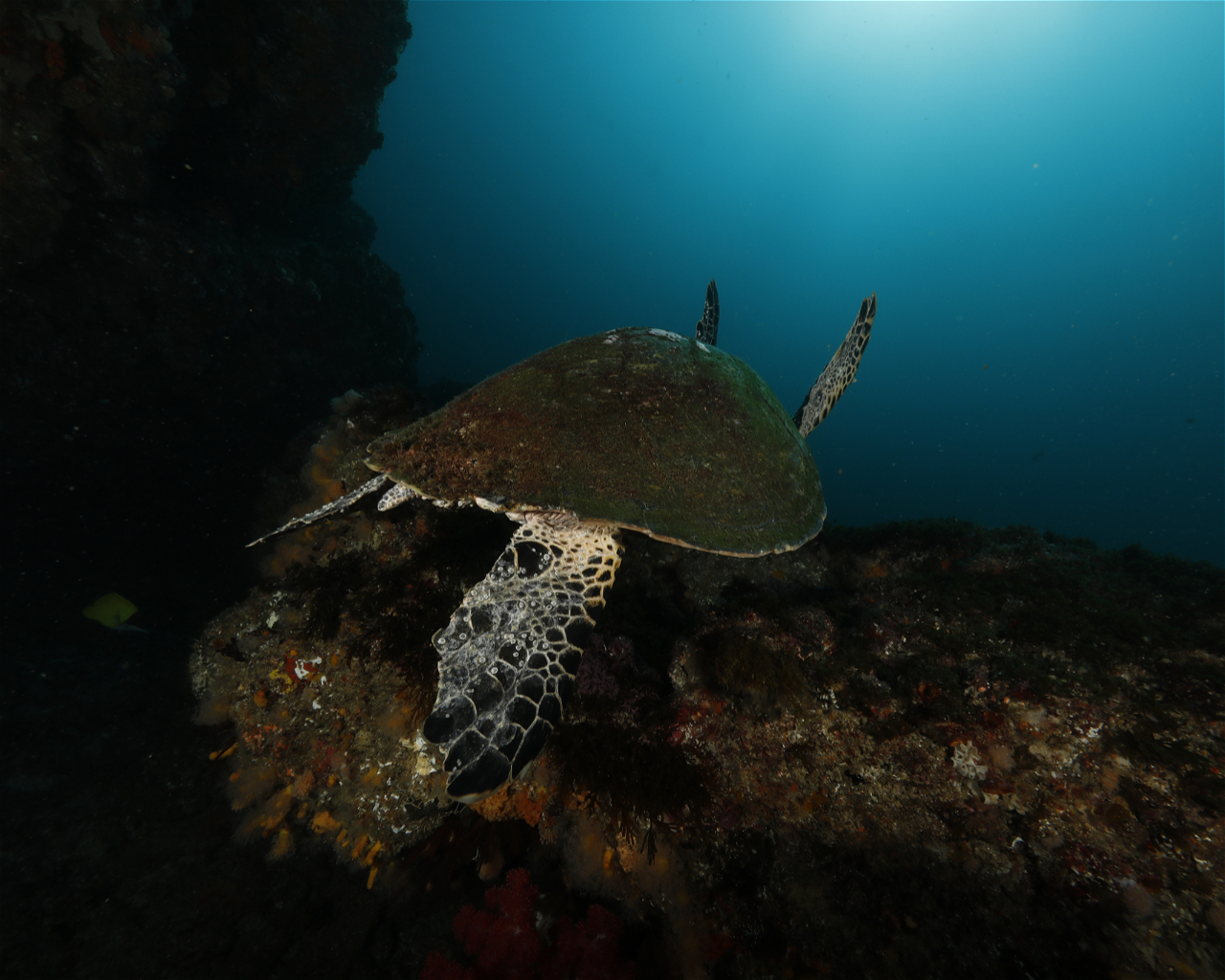 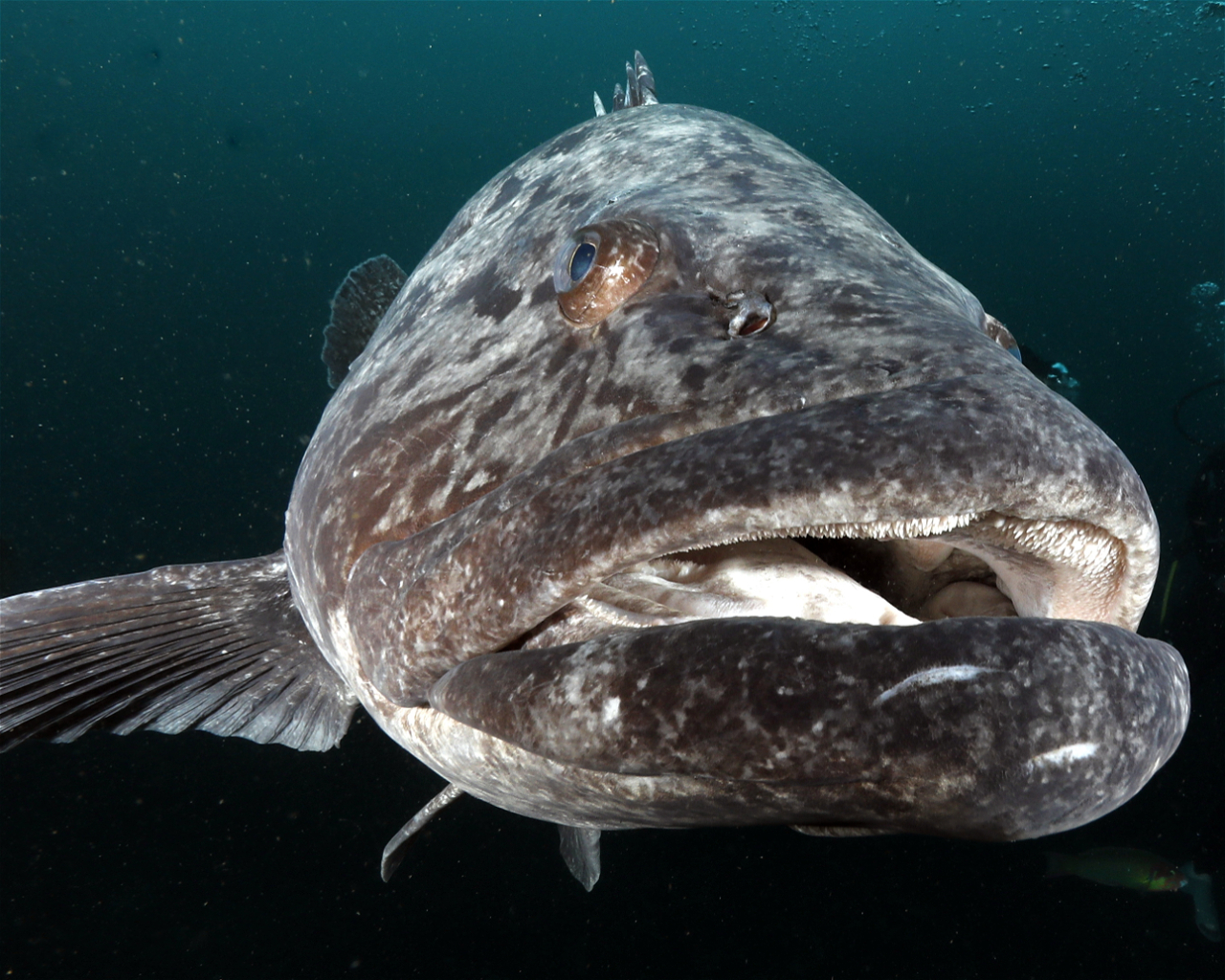 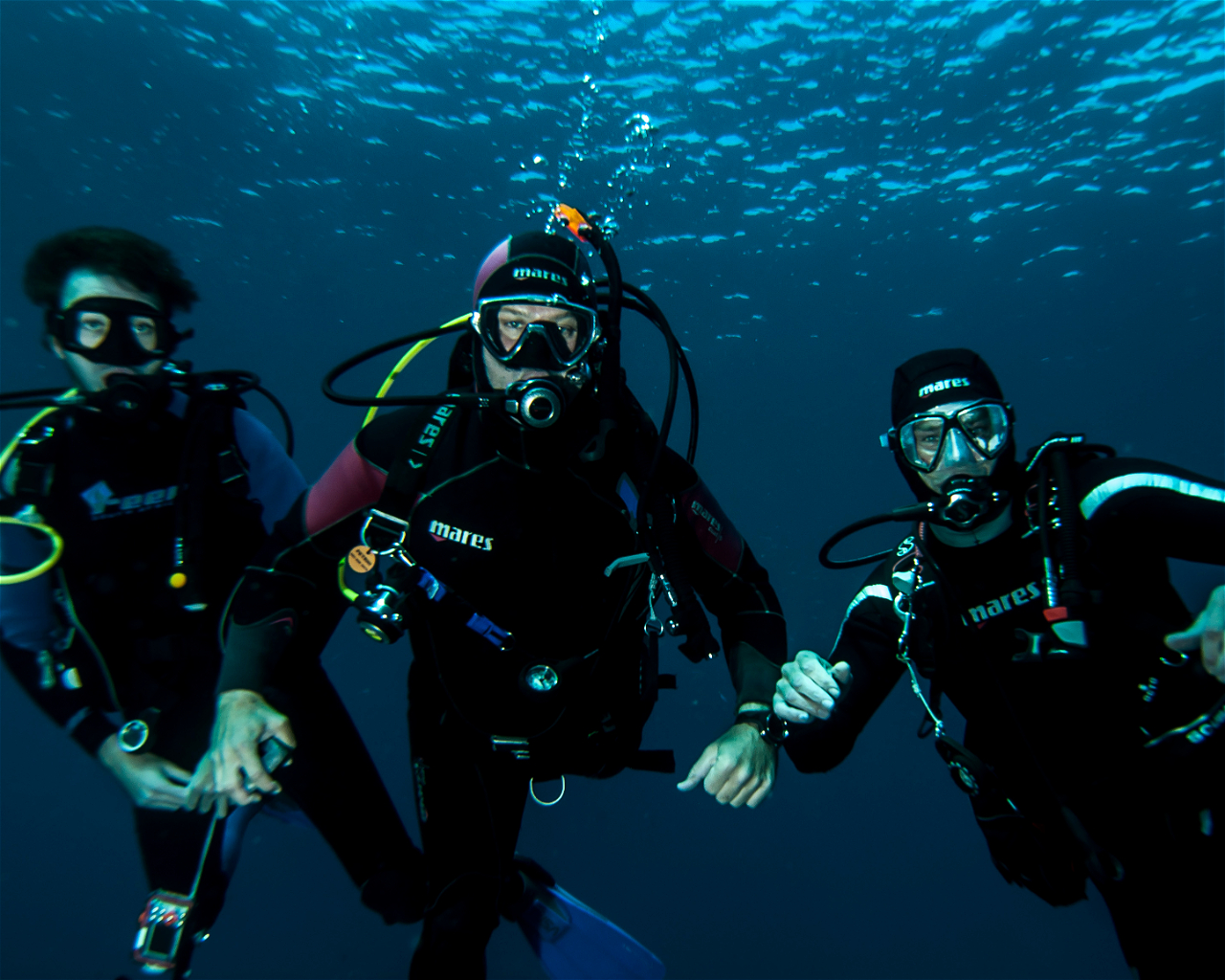 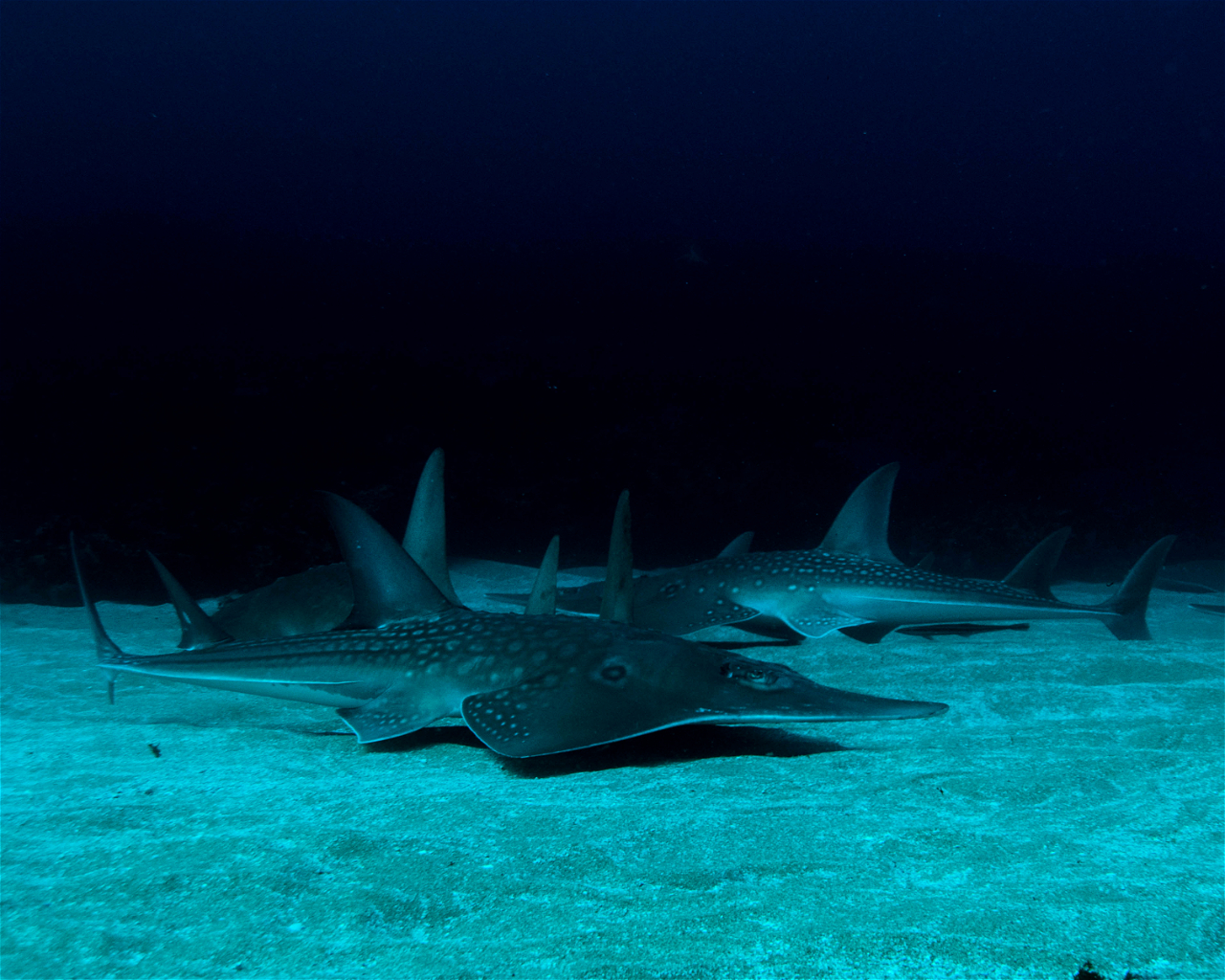 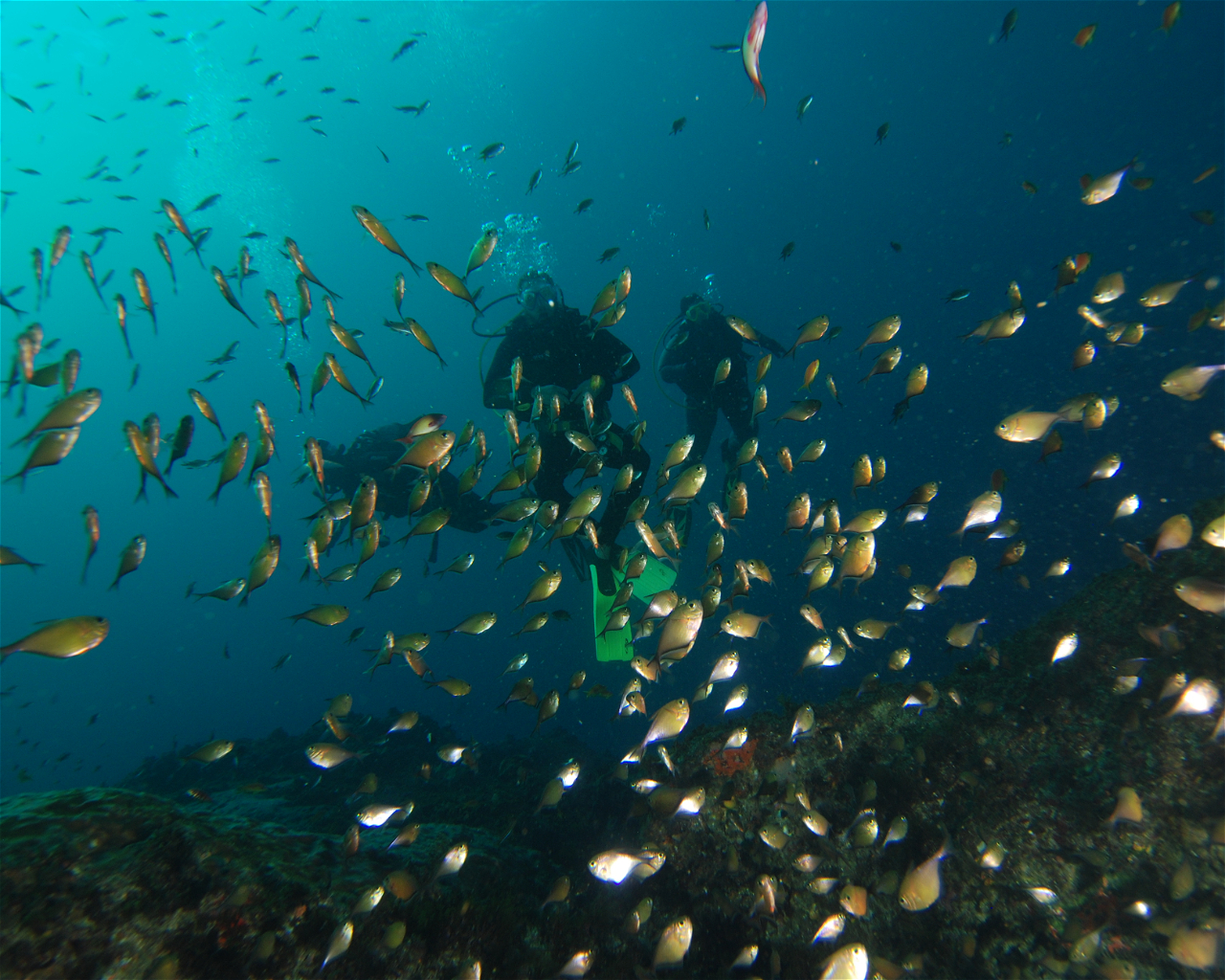 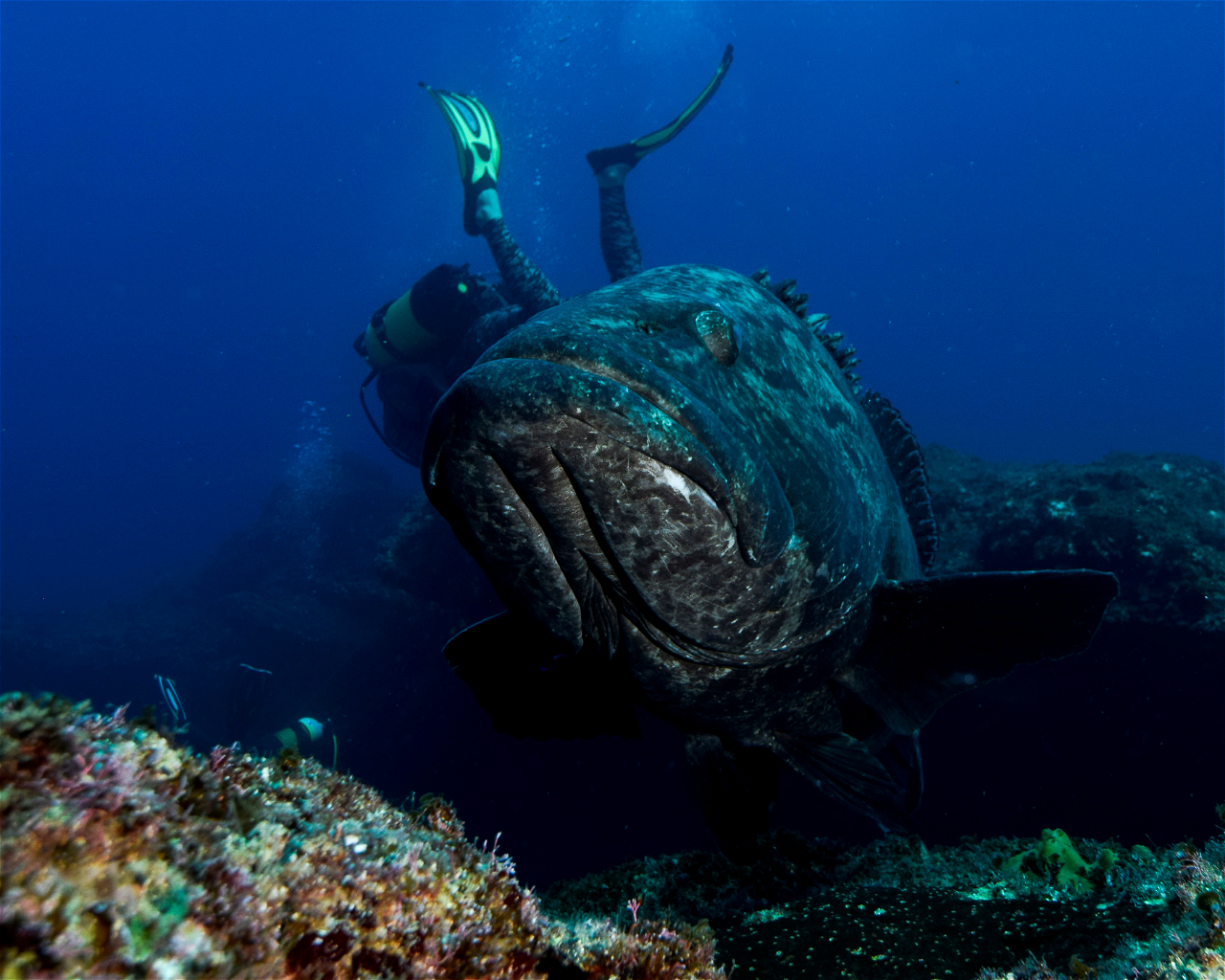