Fisheries minister proposes plan to kill 2,000 minke whales annually Back to overview Melting of sea ice may cause juvenile polar cod to starve 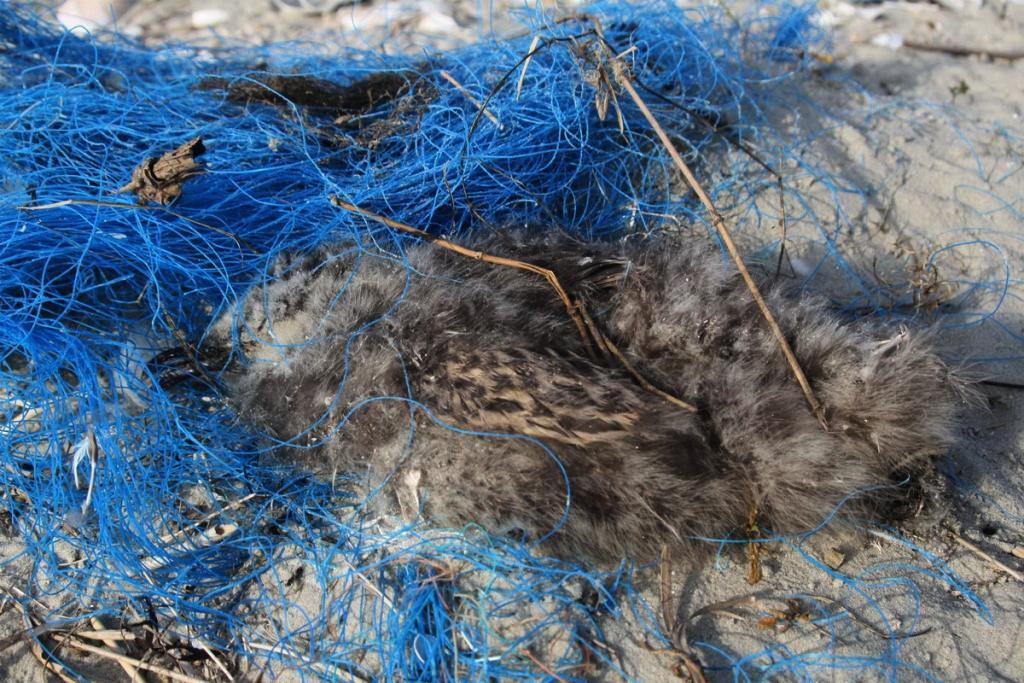 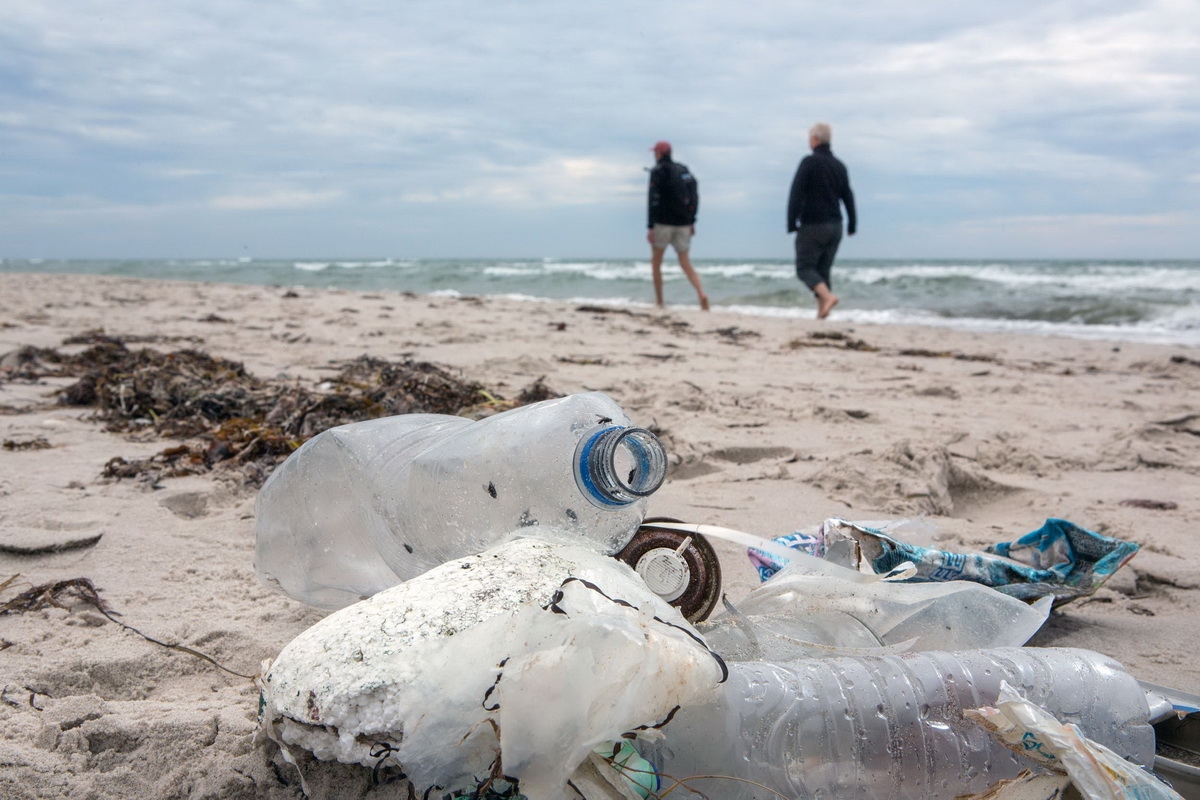 March 21, 2017 NABU, politicians and businesses work together to find solutions

The problem of plastic waste in the oceans is massive. Every year, more than ten million tonnes of discarded trash enter the oceans from land alone. However, we still lack solutions to solve the problem.

In March 2017, NABU, Magdeburg-Stendal University of Applied Sciences and The Green Dot in Berlin held discussions with representatives from the Federal Government and the Federal Environment Agency, as well as the business sector to come up with possible solutions to tackle plastic trash in the oceans for Germany and the rest of the world. The focus was on how plastics would develop in the future and how plastic waste could be prevented from entering the sea in the first place. The latest results of NABU's Fishing for Litter project were also presented.

"It is now clear that we are facing a large wave of problems, and it is not only in Germany. Germany processes more than 10 million tonnes of plastics annually. Every year, Just as much is landed year by year alone by land in the sea - with deadly consequences for birds and fish. We call on the federal government and the businesses to start the conclusion of the plastic age within the next decade. To achieve this, we need an exit plan as soon as possible, so as to drastically reduce the consumption of plastics in Germany," said NABU President Olaf Tschimpke.

NABU has called upon the federal government to develop specific reduction and exit plans to tackle the issue of plastics for both industries with high plastic consumption as well as the packaging industries. It also wants them to establish stricter regulatory requirements for the use of plastics. Merely relying on voluntary agreements from the industry is insufficient to address the problem.

Plastic in the sea decays into small particles. For example, a plastic bag disintegrates in ten to 20 years; a plastic bottle needs up to 450 years.

NABU, together with the Magdeburg-Stendal University of Applied Sciences, is investigating the decay process and how marine waste can be further exploited. To this end, scientists are studying trash that have been retrieved from the North Sea and the Baltic Sea, during the NABU's Fishing for Litter project. Items retrieved include lost fishing nets, film and packaging.

"Plastic decomposes quickly in saltwater. Under the microscope, the changes can be detected on the surface. Bits of plastic have broken off, ending up somewhere in the sea. In the worst case scenario, they end up in the stomachs of birds and fishes," said Prof Dr Gilian Gerke in German. She is a professor in the Department of Water, Environment, Construction and Safety at the Magdeburg-Stendal University of Applied Sciences.

At the same time, plastics that have been recovered from the sea can also be recycled. However, for this to happen, the primary objective must be that no garbage is to enter the ocean.

The management of waste and recycling can play a decisive role in the fight against plastic trash. "We need to finally establish an effective system for the collection and utilisation of plastics worldwide, similar to what already exists in Germany. This is an essential factor for healthy oceans," said Michael Wiener, CEO of Green Dot.

This week's discussion in Berlin was an important milestone in the Fishing for Litter project, in which more than 150 fishermen collect garbage from the North Sea and Baltic Sea, as we have reported here. The trash is disposed of free of charge at the port.

The objective of the project is to study the routes taken by the garbage as they enter into German seas, and to recycle the retrieved waste as sustainably as possible.

To date, more than 20 tonnes of waste have been collected. In the summer, NABU will present further conclusions drawn from the project.