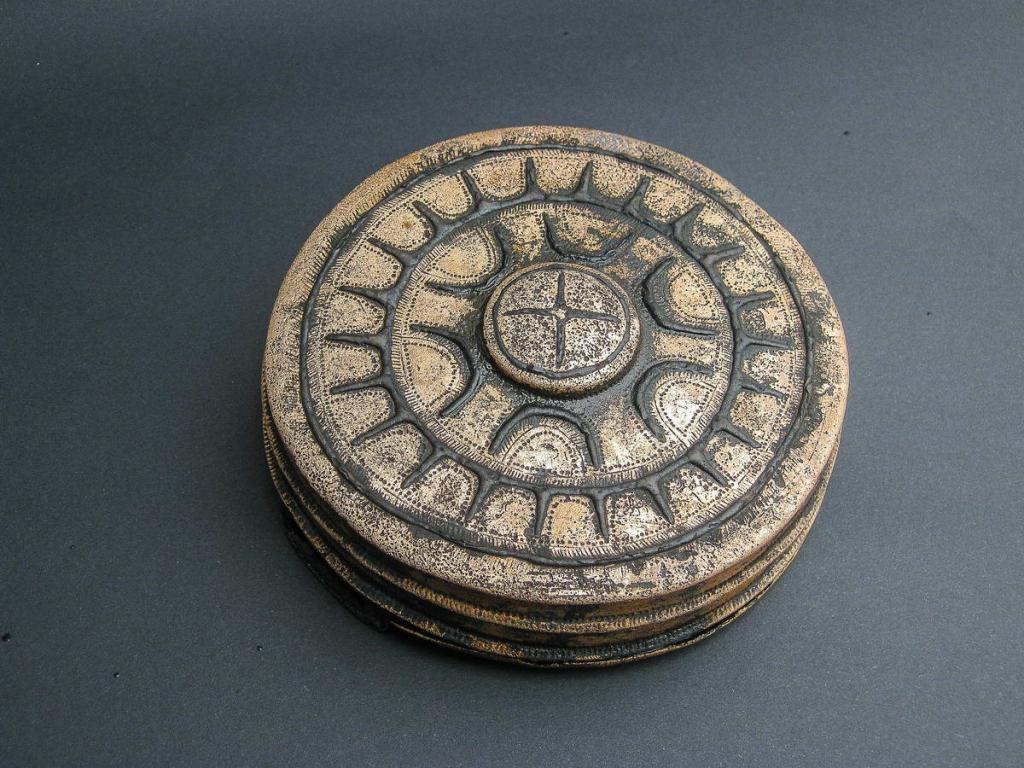 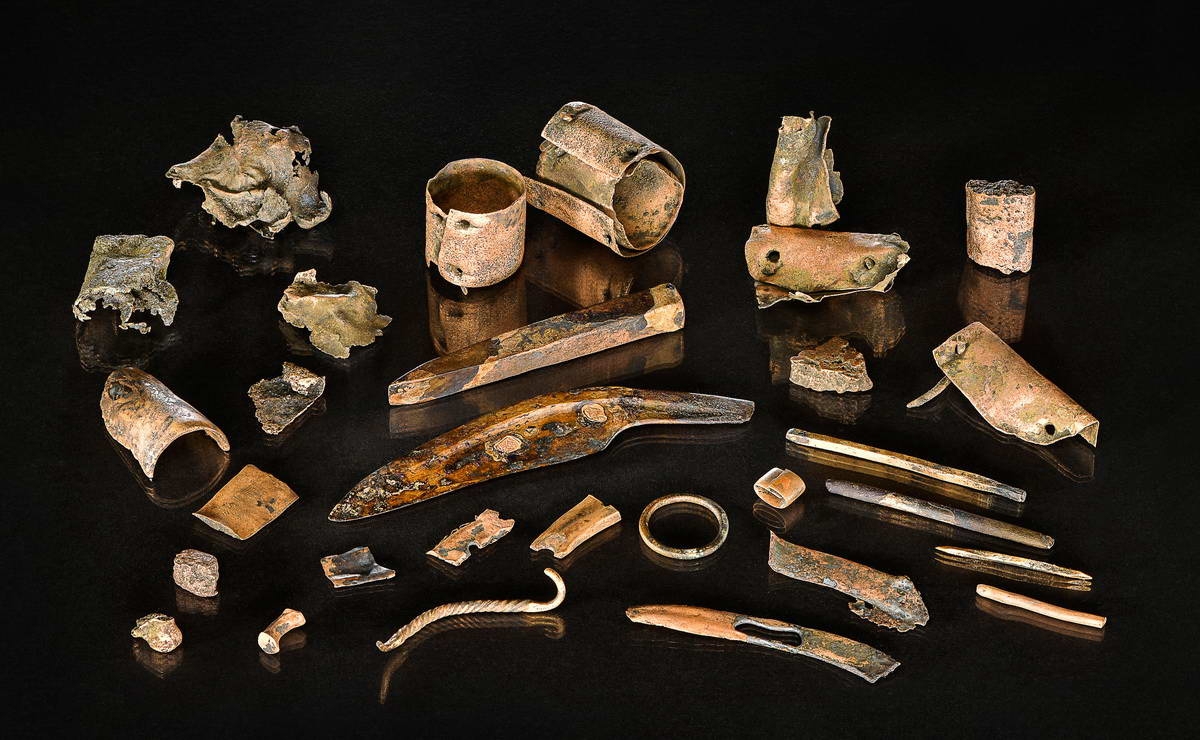 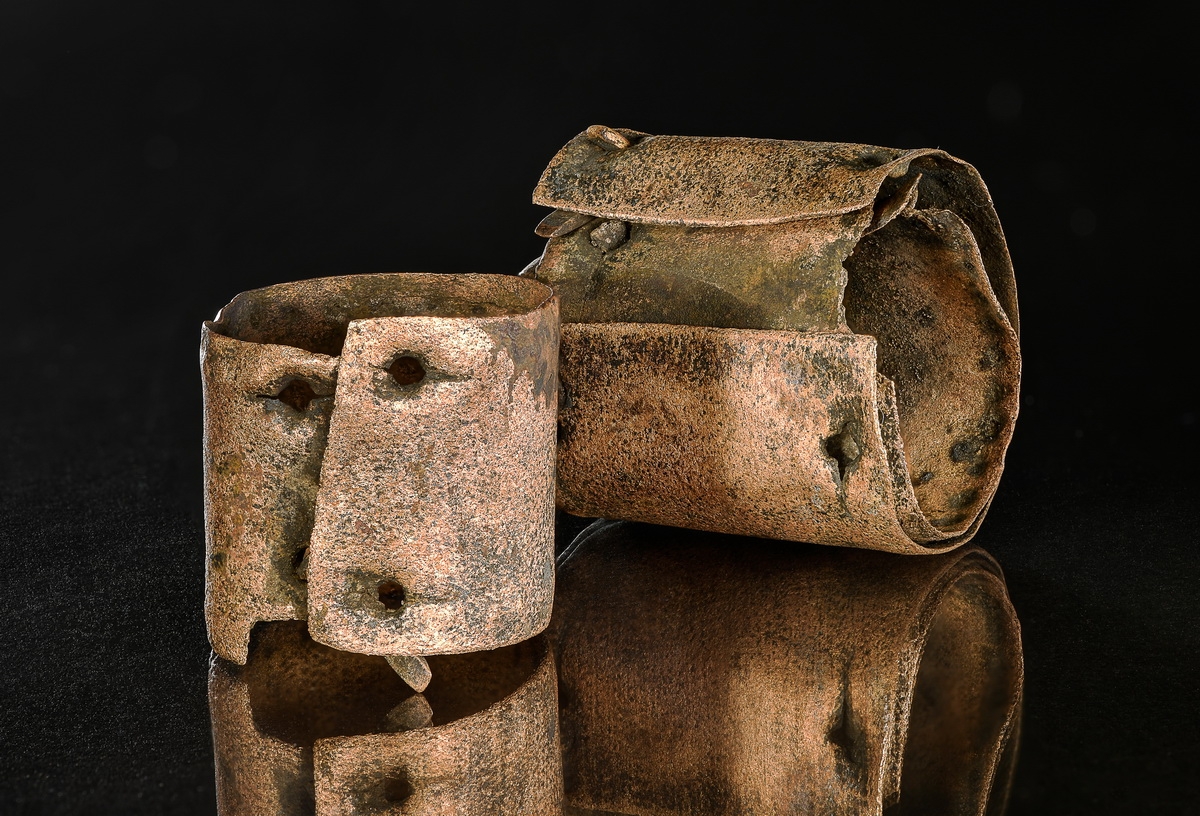 Possession of a warrior discovered in river

A research team discovered 31 unusual objects in the Valley of Tollense near Neubrandenburg in Mecklenburg-West Pomerania (Germany). The researchers believe that the findings belong to the personal possession of a Bronze Age warrior who died on the battlefield 3,300 years ago.

A diving team led by PD Dr. med. Joachim Krüger from the University of Greifswald discovered the corpus of finds, which apparently was protected perfectly in the river - against looting. The geoarchaeological investigations were carried out by Dr. med. Sebastian Lorenz from the University of Greifswald. The new research results have appeared in an article in the journal Antiquity.

The archaeological evidence of the European Bronze Age is dominated by settlements, landfills and burials. The discoveries in the Tollense valley in northeastern Germany stand out completely from it and the local finds provide for the first time the proof of a prehistoric battlefield in Europe. More than 12,000 human bones have already been recovered from the valley. The osteo-anthropologist Ute Brinker from the State Office for Culture and Historic Preservation has identified more than 140 individuals; they were young adult men in good physical condition. The bones show various injuries caused by close and long-range weapons. Healed injuries indicate earlier combat experiences. Isotope analysis of the teeth indicated that at least some of the victims did not come from the region, but so far the origin of these fighters was unclear.

The divers group found a number of bronzes in their original find site on the river bottom. The findings include an ornate waist box, three robe needles and arrowheads. Surprisingly, 31 objects with a weight of 250 grams could be recovered; they were close together. Presumably, these were in a now crumbled container made of wood or cloth. The bronze items include a pirk with a birchwood handle, a knife, a chisel, and other fragments. Radiocarbon dating shows that the objects belong to the battlefield findings. The findings were examined in a master thesis by Tobias Uhlig. His findings underline that in the older Nordic Bronze Age (2000-1200 BC) in the valley of Tollense there was a major violent conflict of supraregional importance.

Prof. Dr. Thomas Terberger from the Department of Prehistory and Early History of the University of Göttingen is enthusiastic about the latest discoveries: "This is the first discovery of personal items on the battlefield that give us insights into the equipment of a warrior. The small bronze fragments probably served as a kind of early currency. The new finds also give us clues as to the origin of the men involved in the battle, and there are increasing indications that at least some of the warriors come from southern Central Europe, that is, from the present-day regions of Bohemia, Moravia and Bavaria."