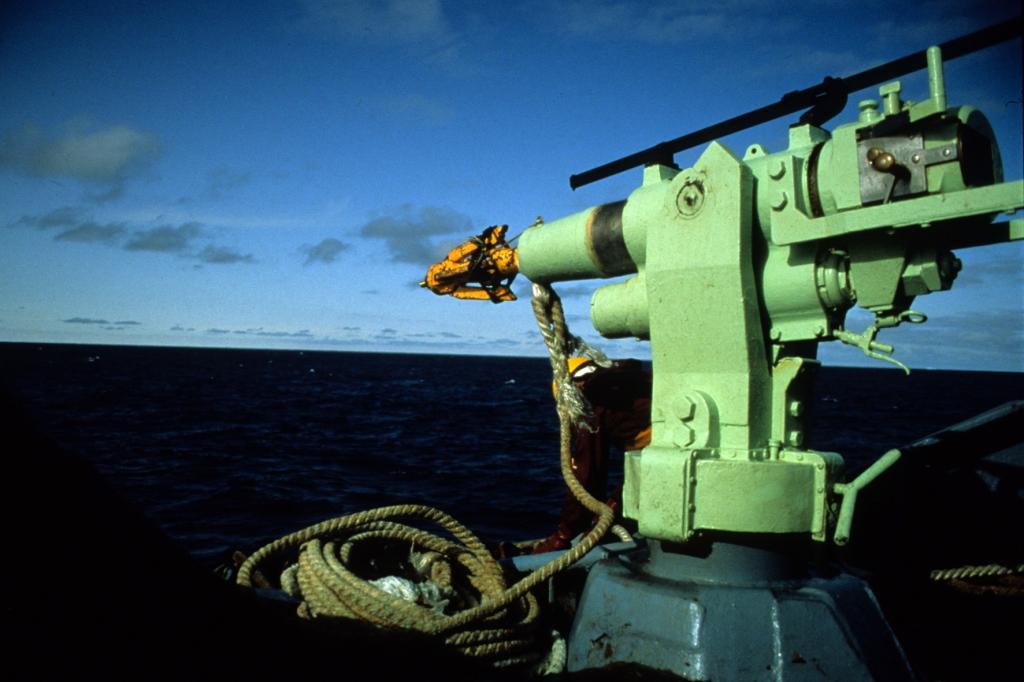 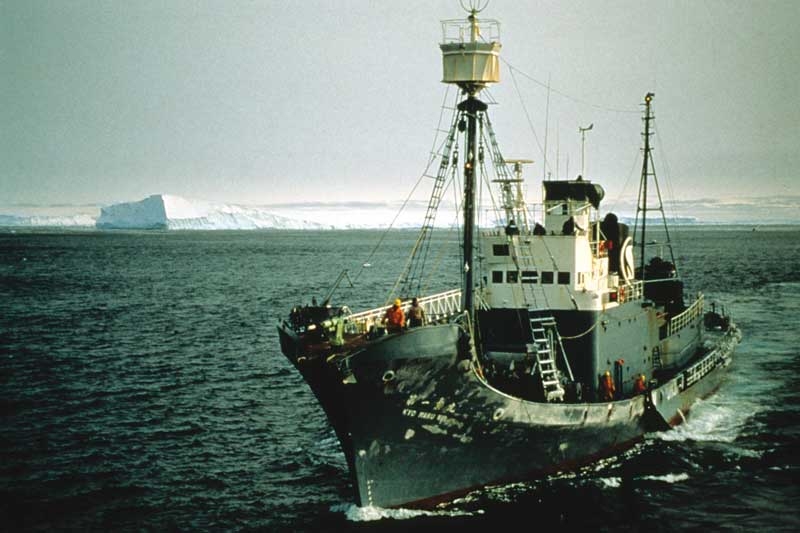 Japan is leaving the International Whaling Commission (IWC). This is reported by Japanese media. Previously, international news agencies had spread the news that the Japanese government was considering leaving. This is now officially confirmed.

For years Japan has been fighting for a continuation of its whaling. Every year, under the pretext of scientific investigations, the country killed whales in the Southern Ocean - 333 animals per year - we reported.

Japan’s effort to officially return to commercial whaling has culminated this year in their decision to completely ignore international  conservation efforts. However, at the meeting of the International Whaling Commission on 14 September 2018, the country's application for "sustainable whaling" was rejected - we reported. The exit from the IWC is to be regarded as a consequence of this defeat.

"With this decision, the Japanese government is officially turning its back on international conservation efforts," said Astrid Fuchs, Program Manager at WDC. "It's possible that other countries are following Japan's decision and resuming commercial whaling in their coastal waters. This is devastating news for the whales. We can only hope that whaling protection countries like Germany take appropriate measures, including the threat of sanctions. "

Japan claims to stop whaling in international waters and focus on whale hunting off the coast of Japan. Thus, the country withdraws whaling completely from any international control.