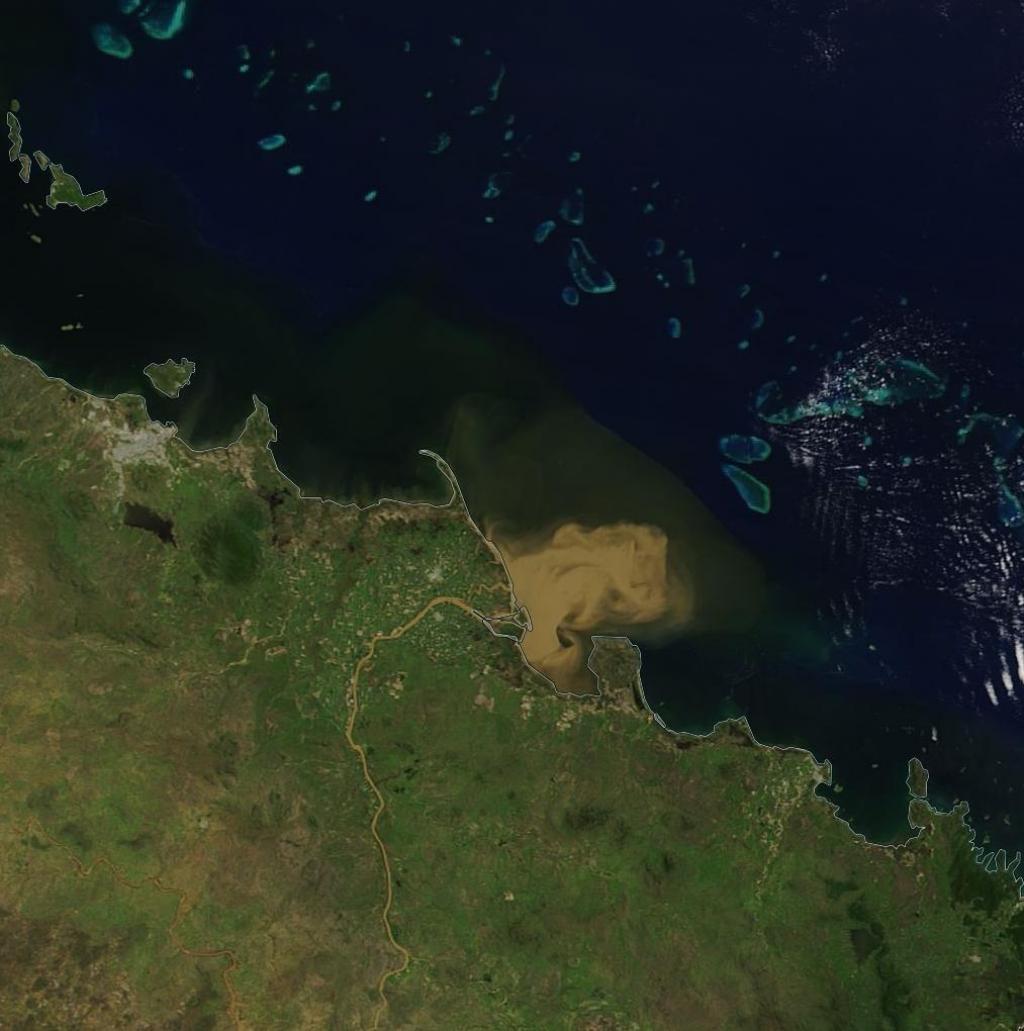 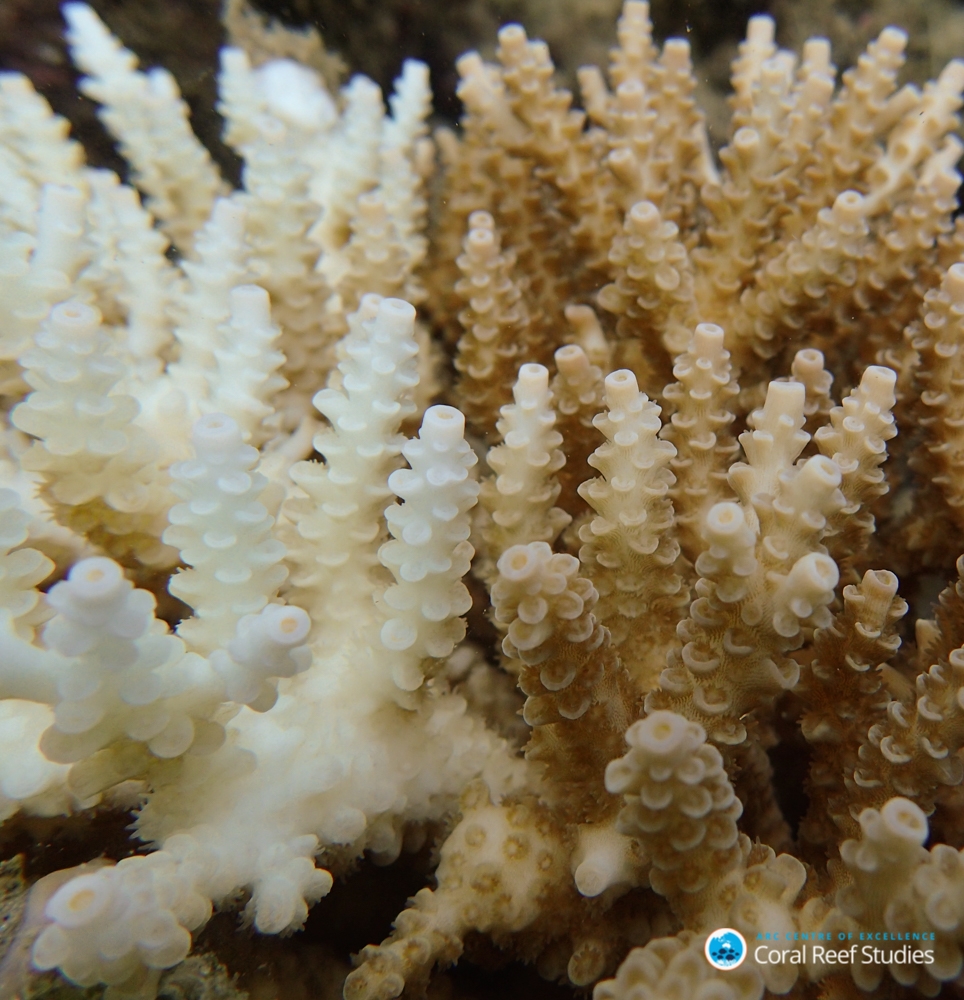 © New research finds that extreme and sudden changes in salinity cause a biochemical response in corals (Acropora millepora) that is similar to marine heatwaves, but in some ways, more damaging to their cells. (c) ARC Centre of Excellence for Coral Reef Studies/Greg Torda

Corals suffer due to salinity fluctuation

March 19, 2019 Reduced salinity of seawater has devastating effects on corals

Researchers from the ARC Center for Coral Reef Studies at James Cook University (Coral CoE) and the University of Technology Sydney (UTS) report in a new study that extreme and sudden changes in salinity or sea salt concentrations cause a biochemical reaction in corals , which is similar to marine heatwaves, but also affects the functioning of their cells. The study has recently been published in the journal BMC Genomics.

"Corals are sensitive organisms that are known to tolerate only minor changes in their environment, and in clear, sun-drenched water, most reef-building corals thrive in tropical and subtropical waters with a salt content of between 32 and 42 per thousand," explains Prof. David Miller of Coral CoE. "During the last severe floods, offshore reefs were exposed to about half of the normal salinity of the ocean. Our research shows that this type of environmental change causes a shock reaction in corals that prevents normal cell function."

The researchers used the sequenced genome - a biological blueprint - of the coral Acropora millepora to detect changes in the biology of the coral. The researchers subjected both young and adult coral to a salinity stress test to see how they responded to different salinity levels.

"In general, we've found that the coral cells produce a similar chemical response to a reduced salt content as they do in heat stress," explains Prof. Miller. "However, in contrast to the heat stress response, corals that are exposed to reduced salinity experience a complete collapse of their internal cellular protein balance, suggesting that their cells are in great difficulty."

With the frequency and severity of heavy rainfall expected to increase by 2050, management measures to increase reef resilience are now more necessary than ever, researchers said.